With the Superstar Shakeup now done, it's a perfect time to analyze the good of it, the bad of it, and what was ugly about the whole thing.

Now that the 2019 rendition of WWE’s Superstar Shakeup has pretty much come and gone, now is as good a time as any to sit back and review what has unfolded-the good, bad and ugly of it all. We saw numerous Superstars changing nights. We saw a few NXT talents get called up. We’ve seen factions broken up, and possibly witnessed podcasts ruined. So, let’s dissect things a bit more, shall we?

The Shakeup happened. That is good, right? Many would probably agree with that, though it’s probably never going to be unanimous. I think it’s good, so I will throw that right there to start things off.

What else makes it good? Well, for two nights, I probably was more attentive to RAW and SmackDown than normal. I love surprises on these shows-surprise returns, surprise run-ins, whatever WWE wants to throw at me, and whenever they can. Monday and Tuesday were guaranteed nights full of surprises, so for me, it was a win. 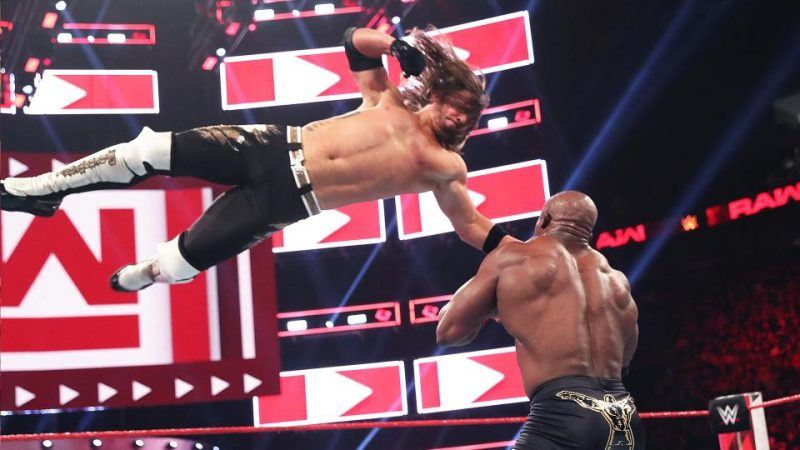 The change of scenery is good too. AJ Styles now gets to work on RAW, while Roman Reigns comes over as a top babyface on SmackDown Live. This should be a good change for both men, and it immediately provides new options for feuds for each of them. That’s one thing that can’t be said enough-changing the programs up is needed. We’ve seen WWE in the past-they will trot out the same tired programs time and time again. Don’t get me wrong, Cena and Orton delivered some awesome matches, but when you see it for the 500th time, it’s repetitive. Shuffling the deck helps spice things up. 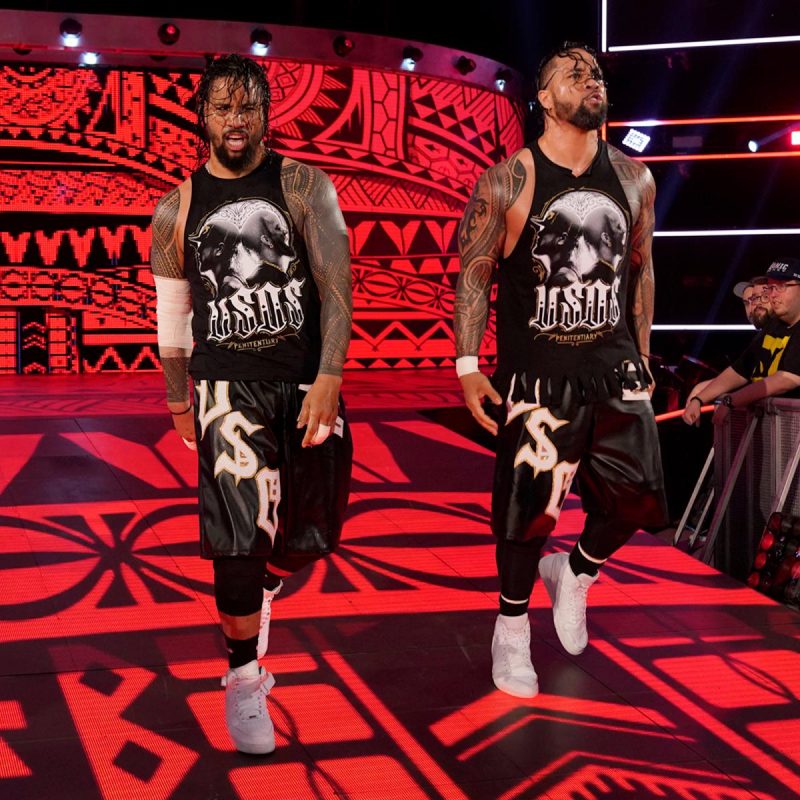 RAW has a serious tag team division. Perhaps now that long mentioned push for the tag team division will really happen. The big names coming to RAW, of course, are The Usos and NXT Tag Champions Viking Experience. They retained former champs in The Revival. Aleister Black and Ricochet? They stayed too. Presumably Authors of Pain are looming (though where they will work is TBD). At this point, if tag team matches suck on RAW, it will predominantly be WWE’s own fault…as per usual.

Change can be good, and one thing is certain-by the end of Tuesday night, WWE gave us a lot of changes to process.

So, not everything was good, right?

To be honest and fair, the right answer here is “it’s too early”. It really is. I mean, sure, we know who is going where…we do not know how they will be used and where they will fit in. Time will tell, as it always does.

For example, Sanity and Riott Squad are broken up. It would suck to see Sanity go, if WWE actually used them like they were used in NXT. Riott Squad, on the other hand…was worth watching, even if their schtick was juvenile. Here’s an idea…WWE should have some factions-they can be fun. Four Horsemen. New World Order. Nexxus. Shield. All factions, all enjoyable. There’s nothing wrong with having them…provided you USE them.

Just for the hilarity of it, it might be a bummer to see what the Shakeup does to Up Up Down Down…though I honestly never watched it. Xavier Woods seemed steamed about the changes though, so I will allow it.

What else is bad about the Shakeup? The timing of it, to be frank. The shows after WrestleMania were always must see. We got some debuting Superstars, some returning ones, and just a whole lot of fun. This year, the RAW and SmackDown after ‘Mania both sucked. WWE has to remember, people fly in from around the world for the week that encompasses WrestleMania, from Axxess to TakeOver, the Hall of Fame through SmackDown. People make it a vacation and spend big bucks, and one of the allures had always been the electricity in the air for the RAW and SmackDown after. This year, both shows were neutered, and not even an Undertaker appearance makes me change my feelings there.

I get it, WWE wants the Shakeup to be a big deal-and it should be and is. But figure out a way to make the shows after ‘Mania matter again.

This is very easy for me.

Why on earth did WWE rebrand War Raiders? And what maroon thought Viking Experience was a GOOD idea? 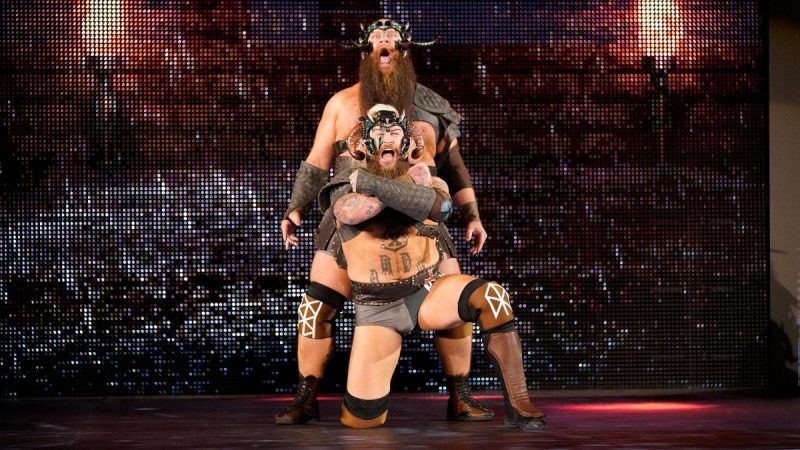 The decision got widely panned, as well it should.

There is much to hate about the move. For one thing, War Raiders came to WWE a year or so back, and had at that time required a name change. WWE took the duo that WAS War Machine, and molded them into War Raiders. Now, another change. Speculation was around the War portion of the name…which would make no sense, but if that was REALLY the case…why not drop War and call them Raiders (maybe a trademark issue?).

If you had to rebrand them for the 2nd time in like 12 months, fine, I get it. But did it HAVE to be to a name that sounds so bad? It’s a museum exhibit, not a fearsome tag team. Naming like that takes us back to when someone thought Aldo Montoya and Abe Knuckleball Schwartz were good names. Nostaligia can be fun…but not like that.

All in all, I think we can be excited about the Shakeup. I mean, sure, maybe I am just being optimistic, but we should give things a time to play out.