If You Lived Through The Blizzard Of 1978, Do You Remember This?

The Blizzard of 1978 gripped the Great Lakes region in January of that year. Extreme amounts of snow and hurricane-strength winds made this the storm of the century.

Today, schools will shut down when there is just a dusting of snow on the ground. Weather forecasters often tell us to brace for storms that end up providing just enough snow to cover our boots. But, those of us who lived in the Midwest in 1978 will remember the storm of the century that shut everything down.

The Blizzard of 1978 gripped the Great Lakes region over several days in late January. In addition to having an extreme amount of snow, we were forced to endure hurricane-strength winds on January 26th that caused massive snowdrifts, covering cars and some buildings. Motorists were stranded in their cars, and many cars were abandoned in the storm when help arrived for the drivers. Visibility dropped to zero.

In Ohio, where 51 people lost their lives to the storm, the National Guard was called to help. Helicopters were used to rescue stranded drivers. Airports in Ohio, Indiana, and Michigan were closed for up to three days.

Video of the blizzard from Indiana is below.

Roofs on homes and businesses collapsed under the weight of the snow, and the force of the hurricane-like winds. It was a terrifying time for people in some places who barely survived the blizzard. Kids enjoyed having the day off, but there was a lot of concern about friends and family members who were not reachable by phone because they were stranded elsewhere.

Some pictures from the storm are below. 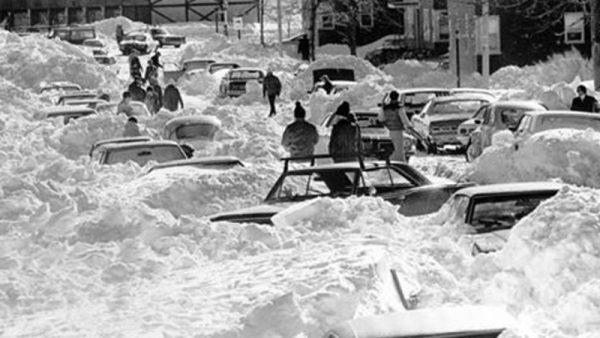 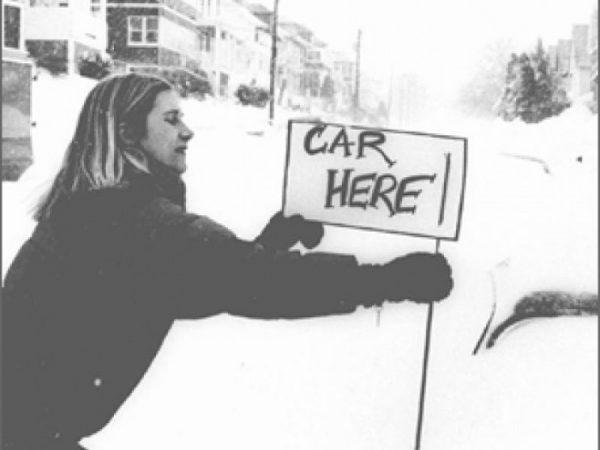 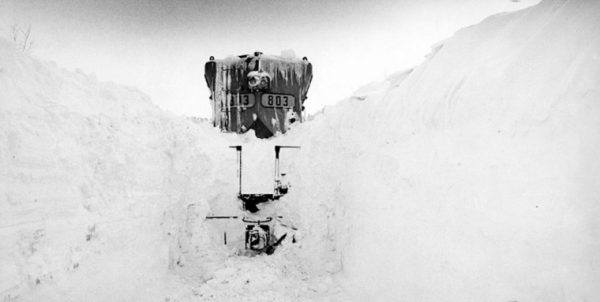 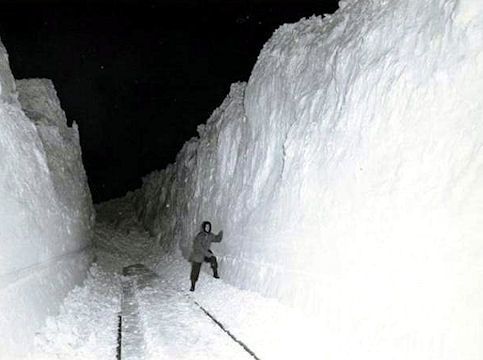 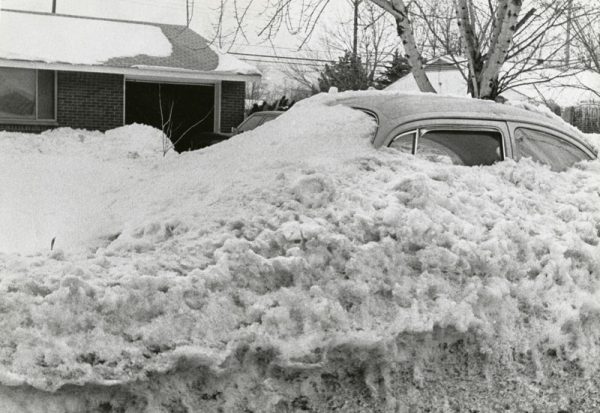 Over 70 people lost their lives during the storm throughout the Midwest. In addition to the 51 Ohioans who didn’t survive, five were killed in Kentucky, and 11 in Indiana. This storm crippled the entire region, and we haven’t seen anything like it since.

More video from the storm is below.

Most of the people who died were stranded motorists. Some people left their cars but got lost walking because visibility dropped to zero. Other people died after roofs collapsed on them, or they had no heat in their homes. Many farmers lost their livestock during this blizzard.

After the storm subsided, the cleanup began. The effects of that storm were felt for years, and people still remember its devastation decades later. For many of us, it was the storm of the century.

If you lived through this storm, it was something to remember! It truly was a blizzard.

Also, please take our poll and let us know if you remember the Blizzard of 1978:

Share this story if you think the Blizzard of 1978 was the worst blizzard in American history!