Pope Francis Brands People Who Choose To Have Pets But Not Kids “Selfish” – Is He Right?

Pope Francis called out couples who choose to own pets instead of having children in a Vatican speech addressing population decline.

I think Pope Francis has ticked off people now. The head of the Catholic Church has focused his ire not on idolators, liars, or war criminals but on a new villain to modern humanity: people who think their pets are their children.

Here’s what the Bishop of Rome had to say about people who are choosing pets over children these days.

During his address to a general audience at the Vatican on Wednesday, Pope Francis opined on the falling birth rates and the rise of pet ownership. The Pope called on people to have more children to curb a “demographic winter” in the West.

“Today… we see a form of selfishness,” said the pope. “We see that some people do not want to have a child.”

“Sometimes they have one, and that’s it, but they have dogs and cats that take the place of children. This may make people laugh but it is a reality.”

Yahoo did include this bizarre gotcha:

“Francis has been photographed petting dogs, allowed a baby lamb to be draped over his shoulders during Epiphany in 2014 and even petted a tiger and a baby panther.”

Okay, and? “HAHA! THE MAN WHO TOOK A VOW OF CELIBACY TOUCHED ANIMALS! WE GOT EM”

Pope Francis has criticized couples who choose to have pets instead of children as selfish, arguing that their decision to forgo parenthood leads to a loss of “humanity” and is a detriment to civilization. https://t.co/pgjhADcDel

Many worry that a declining population and birth rate are signs of decadence and selfishness.

Pope Francis is worried that those who choose to have pets over children are missing out on the beauty of life. I don’t blame him.

But let’s take a look at the numbers to see if his worry is warranted.

Pope Francis is correct that birth rates are declining globally. 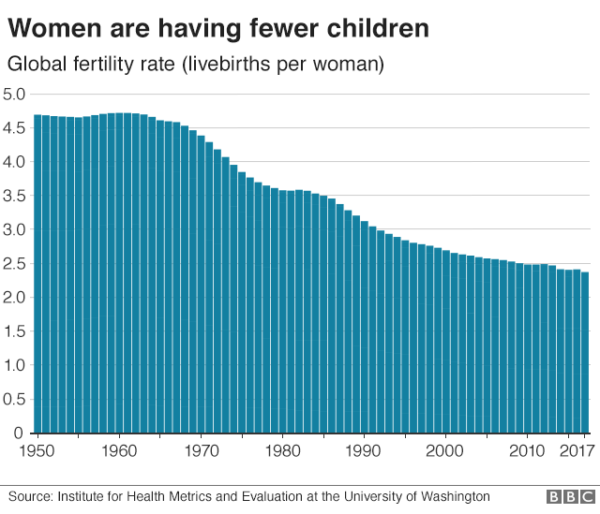 And in Europe in particular. 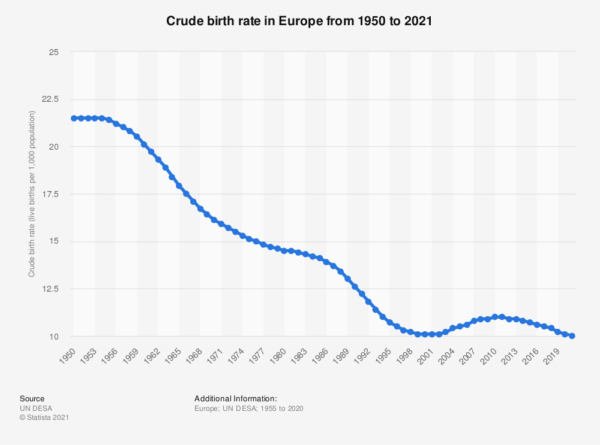 This can be attributed to a lot of factors.

But a sure sign of a developed and steady country is a lower birthrate. That, however, comes with a population decline when countries are not replacing those who are dying. 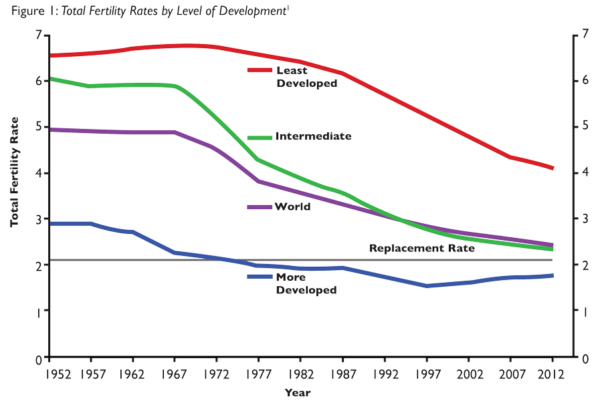 But does this tie into increased pet ownership?

Looking at the United States, there does appear to be a correlation. Via the Institute for Family Studies. 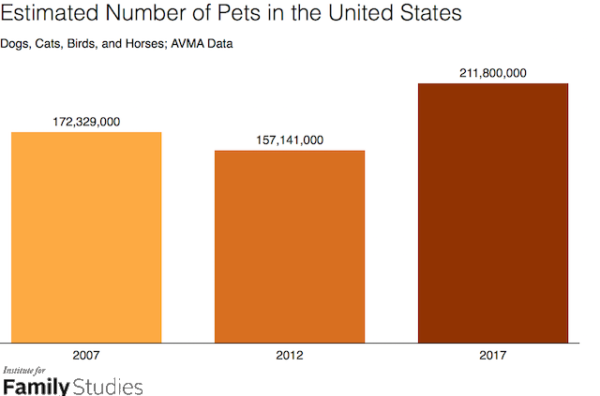 A big sign people are spending more on pets is the increase in the use of pet insurance. (Which honestly I thought wasn’t real until researching this article.) 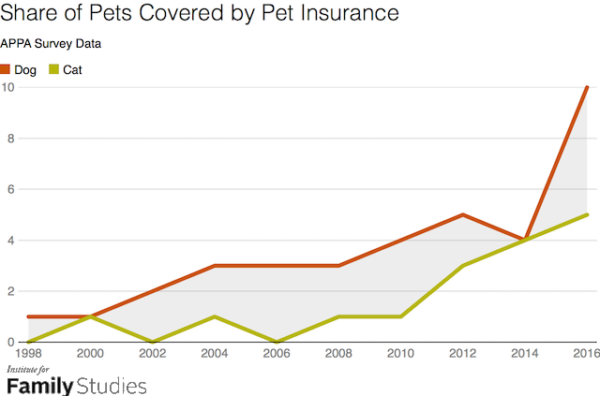 And birth rates in the US are plummeting to historical lows. 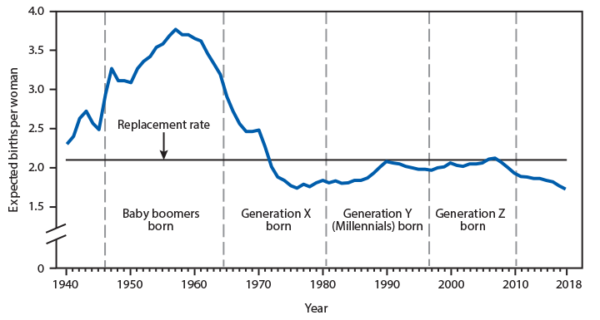 Why I Agree With The Pope – To A Point

People who refer to their pets as their children or their “fur baby” are very annoying.

Perhaps they are the most annoying people on the planet, next to people who overuse “literally” and those who back into parking spots.

i want my fur baby to live forever;(

Fuck the pope! My cat is my child. Show me your fur babies! pic.twitter.com/Jyowwofgcd

Visalia 🗣🗣 rt to save a furbaby’s life pic.twitter.com/dLBWPilk0W

I know it is cute and fun to have a “child” you can leave for weeks at a time without any long-term damage, but cleaning a litterbox doesn’t make you a parent.

When your fur baby is being silly.. pic.twitter.com/zFXrgoQvHa

Yes, animals and babies are EXACTLY THE SAME!

Don’t even get me started on the stroller thing.

Our #dog has bad hips and knees so we got her a stroller today pic.twitter.com/6Of6yghvEZ

Dogs don’t even seem that into them.

I am way more excited about this dog stroller then my dog. #dogsoftwitter #shihtzu pic.twitter.com/L0sBo1rk5l

We often become what we fear most.

Me: I’ll never be that person who pushes their dog in a stroller. pic.twitter.com/vmkiPZYd9P

In a sure sign of decline, there are now strollers custom-made for dogs.

Take your small and older pets on a nice stroll with this pet stroller! The windows are made out of mesh making it breathable and creates a great viewing. Checkout our website to get it delivered to you!https://t.co/GfzGBzEUsT#petstroller #pet #pets #stroller #dog #dogs pic.twitter.com/FElBq3cjRr

Is Your Fur Baby A Child Or  A Pet?

I have a dog who I love with all my heart. Is she my daughter? No, she is a dog.

She is an animal without the frontal cortex needed to be a human. Heck, she ain’t even that smart for a dog.

Do I love her any less? No. She makes me very happy, but make no mistake it is still an animal. We all love our pets, but let’s remember that they are in fact pets.

However, I think Pope Francis is being a bit overly dramatic when it comes to the whole issue of having a kid.

People choose not to have children for a variety of reasons. Perhaps they aren’t biologically capable, or a rough childhood might have scarred them from trying to be a parent on their own.

Whatever the reason, I think people should be left to their own decisions on this.

What do you think? And be sure to share this with a picture of your “fur baby”!