Now scientists have found another novel treatment for COVID, and it comes from an unlikely source. The latest treatment comes from...llamas.

As the COVID-19 pandemic continues, scientists and medical professionals are stepping up to create new treatments and one treatment involves llama antibodies.

The latest one is the miracle of monoclonal antibody treatments that have the potential to reduce deaths and hospitalizations.

In addition, scientists developed an effective vaccine in less than a year, saving countless lives. Now scientists have found another novel treatment for COVID, and it comes from an unlikely source.

This latest treatment comes from llamas.

More via the BBC:

It is a treatment made of “nanobodies”, small, simpler versions of antibodies, which llamas and camels produce naturally in response to infection.

Once the therapy has been tested in humans, scientists say, it could be given as a simple nasal spray – to treat and even prevent early infection.

“Nanobodies have a number of advantages over human antibodies,” said Ray Owens, PhD, head of protein production at the Rosalind Franklin Institute. “They are cheaper to produce and can be delivered directly to the airways through a nebulizer or nasal spray, so can be self-administered at home rather than needing an injection. This could have benefits in terms of ease of use by patients but it also gets the treatment directly to the site of infection in the respiratory tract.”

This nasal spray treatment came via a llama named Fifi.

First, the researchers vaccinated Fifi. After that, scientists used the unique molecules her body created to synthesize the therapy.

However, medical professionals cautioned that the treatment is still in its early stages but still very promising.

But what sort of mad scientist looks at a llama (or camel) and thinks, “You know what, I bet the cure for COVID is in there.”

Growing up, my neighbors had llamas. Either llamas or alpacas. I don’t know what the difference is. However, the Internet does.

Both llamas and alpacas belong to the animal group camelids.

Yes, they are related to camels.

Alpacas are about half the weight of llamas. In addition, alpacas have short noses compared with the long snouts of llamas. Compared to llamas, alpacas are also more docile and produce more delicate hair. Above all, that is why you often see more alpacas as pets.

Other Therapies Coming From Animals 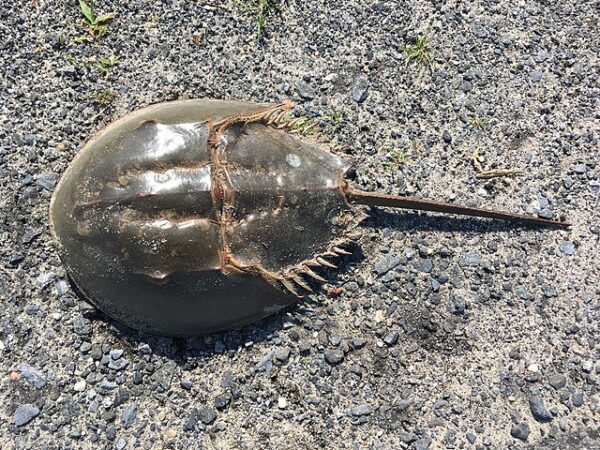 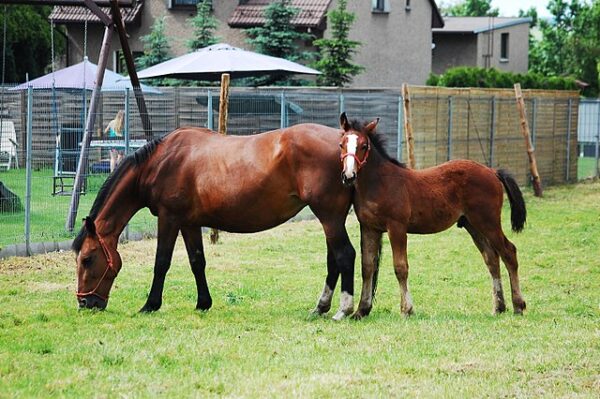 After extraction, pharmacists use CCEs to create a drug called Premarin. Then Premarin can be used as a treatment for women after menopause to reduce hot flashes and other effects.

However, now the product is made synthetically.

In addition, other animal-derived medical products include:

Researchers hope the nanobody technology they are working on could form a so-called “platform technology” that can be rapidly adapted to fight other diseases.

Share your thoughts on Llamas in the comments below.