The rumors are true, and RVD will be heading to the WWE Hall of Fame next month. Also, the Honky Tonk Man got a bit of a makeover.

The rumors were true, as veteran Superstar RVD is headed to the WWE Hall of Fame as part of the Class of 2021. Also, WWE Hall of Famer The Honky Tonk Man gets an unexpected makeover.

RVD To WWE Hall Of Fame

There were rumblings that this Superstar would be announced for the Class of 2021, and the rumors are true! RVD is headed to the WWE Hall of Fame. 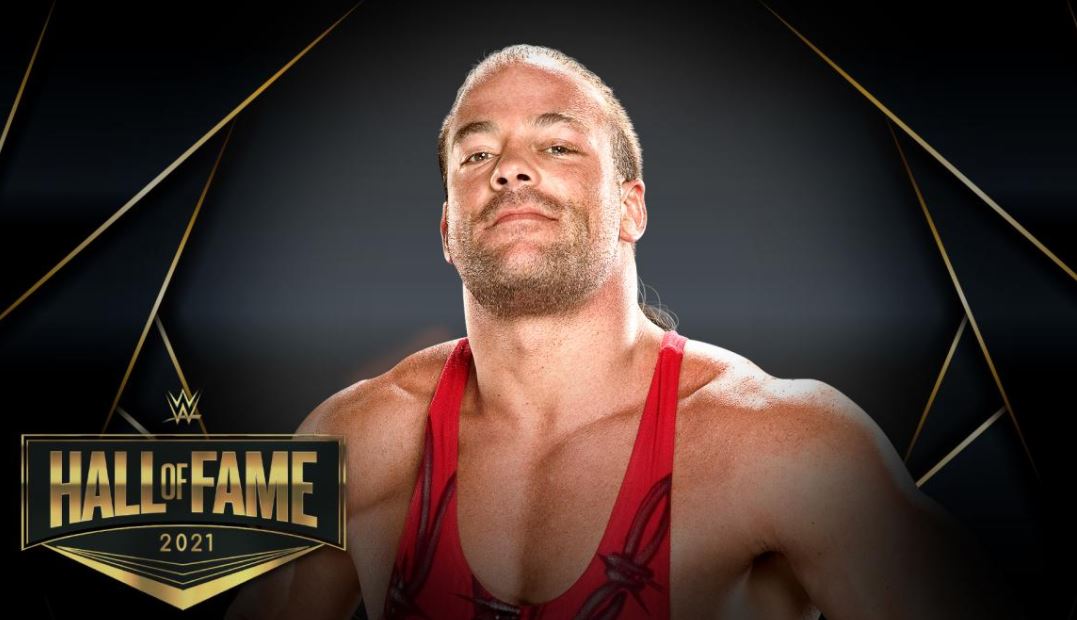 The announcement had been teased last week, or perhaps even leaked. WWE made the news official on Monday morning, however.

Rob Van Dam has wrestled around the world and has wowed fans with his mix of athleticism and flair. He has spent time in ECW, WWE and almost any other promotion worth spending time in.

RVD really became well known during his run in the original version of ECW. There, paired with Bill Alfonso, he had many memorable matches.

Some of his most famous matches involved Sabu-some with, some against, all superb.

While RVD was a fan of the chairs in ECW, he proved plenty of times that he was not a one trick, extreme pony. He jumped to WWE and continued to excel.

The only thing that really tripped him up was some off-screen legal issues. One incident in particular cost him the world title, and the rest is history.

RVD will join a rapidly-filling up Class of 2021. That group already includes Kane, The Great Khali and Molly Holly.

The Class of 2021 will be inducted at the same ceremony as the Class of 2020. The event last year was postponed due to the pandemic.

This year’s event will be streamed exclusively on Peacock, the new home of the WWE Network.

To be fair, it’s nothing so extreme that he’s lost his usual long and wavy head of hair.

However, as many opted to do over the last year…Honky Tonk Man has added a full beard.

On top of that, his dark hair has not seen a dye job in a while. Now, The Honky Tonk Man resembles a Hollywood version of Santa Claus.

Based on his post, it would seem that perhaps he did not trust someone new to dye his hair. If that’s the case, maybe once things settle back closer to normal, he will resemble his old self.

The older you get, the fewer people you trust. pic.twitter.com/JrD1qrGa53

Or, as many are doing, he might just grow fond of the new look and have it stick around for a while.

Regardless of how you feel about the look, or why it is how it is, there’s one thing I think we can all agree on.

Honky Tonk Man is approaching 70 years old, and regardless of his beard or hair color, looks to be in great shape for his age.

I, for one, hope to look that good when I near that milestone…though I’d bet dollars to donuts my bald head won’t change much between now and then!