AEW wrestler Matt Hardy recently responded to the comment that his brother Jeff is not appreciated by the WWE.

Matt Hardy recently took to social media to respond to a fan who said his brother Jeff Hardy was not appreciated by the WWE. However, his response was quite different from what you would expect. 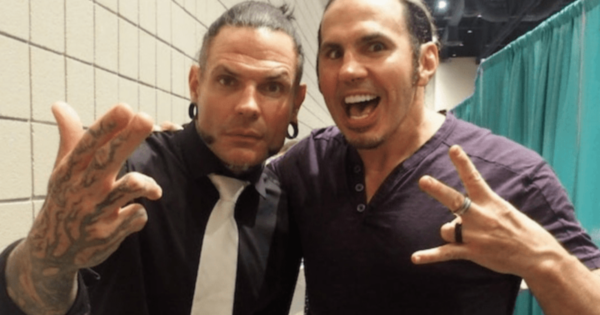 AEW’s ‘Big Money’ Matt Hardy recently commented on the statement that his brother Jeff is not appreciated by the WWE. While he could have taken a shot at his former employer, his answer was quite endearing.

“I miss working together with my brother.”

Jeff recently took a loss to the Miz on Monday Night Raw. The fan in question responded to the fact that Jeff took such a heavy loss in spite of this being his possible last run.

As you may know, Matt left WWE for rival promotion AEW last March. The brothers last wrestled together on February 2019.

Their last match saw both brothers winning the tag team championships. Unfortunately, Matt and Jeff had to vacate the titles due to Jeff suffering an injury.

The fan was not completely wrong about Jeff’s status either. However, Jeff has stated he wants a WWE run before his retirement.

Because of the statement made by Jeff, many believe this is his final run before retirement. However, some hope it will be his final run in the WWE alone.

Those who are hoping Jeff will switch to AEW anytime soon might get sorely disappointed though. After all, the wrestler signed a multi-year deal with the wrestling giant. 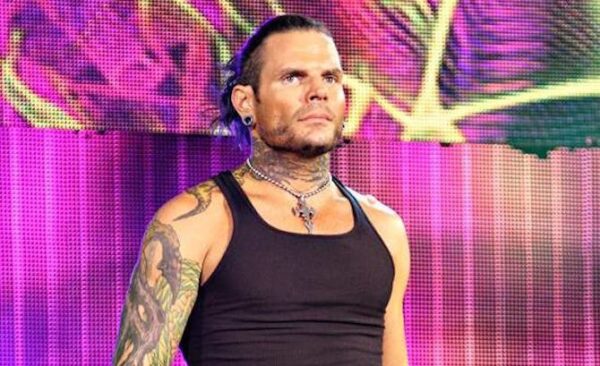 Despite his contract with WWE, Jeff Hardy has sung the praises of rival promotion AEW.  In fact, he called the promotion more open-minded than his current employer.

If Jeff is not done wrestling after his WWE contract, he could consider a run with AEW instead. This would certainly be something fans pay to see.

The Hardy Boyz made their return to the WWE in 2017. Originally, the brothers had a triumphant and unforgettable return.

Despite their original return success and winning the tag team titles shortly afterwards, the Hardy Boyz would eventually fade into the background once more. This happened in spite of the success of ‘Broken’ Matt Hardy.

When Jeff Hardy got injured, brother Matt barely got any television time. As a result, Hardy decided to move to rival promotion AEW.

Matt decided he once again had creative differences with the WWE and needed to seek success elsewhere. Fortunately, he found a more creative home at AEW.

Since the end of last year, Jeff has suffered a lot of losses in the WWE. From Drew McIntyre at Elimination Chamber to failed faction the Hardy Bros, there seems to be no direction for the wrestling veteran.

Jeff once said that his wrestling persona is an outlet for him. In particular, he referred to the facepaint he wears to the ring.

If his recent facepaint is anything to go by, Jeff is far from happy in the WWE.

In fact, I would not be surprised if the wrestler either breaks up the contract early or retires before the end of his contract.