We are hearing from Christian Cage, who speaks out on leaving WWE. Also, there is news on the Ethan Page-AEW move.

AEW has a new veteran on the roster, and Christian Cage speaks on leaving WWE for his new home. And, we’ve got news on the Ethan Page-AEW move as well.

By now, the news is out, Captain Charisma has jumped to AEW. Now, Christian Cage speaks on leaving. 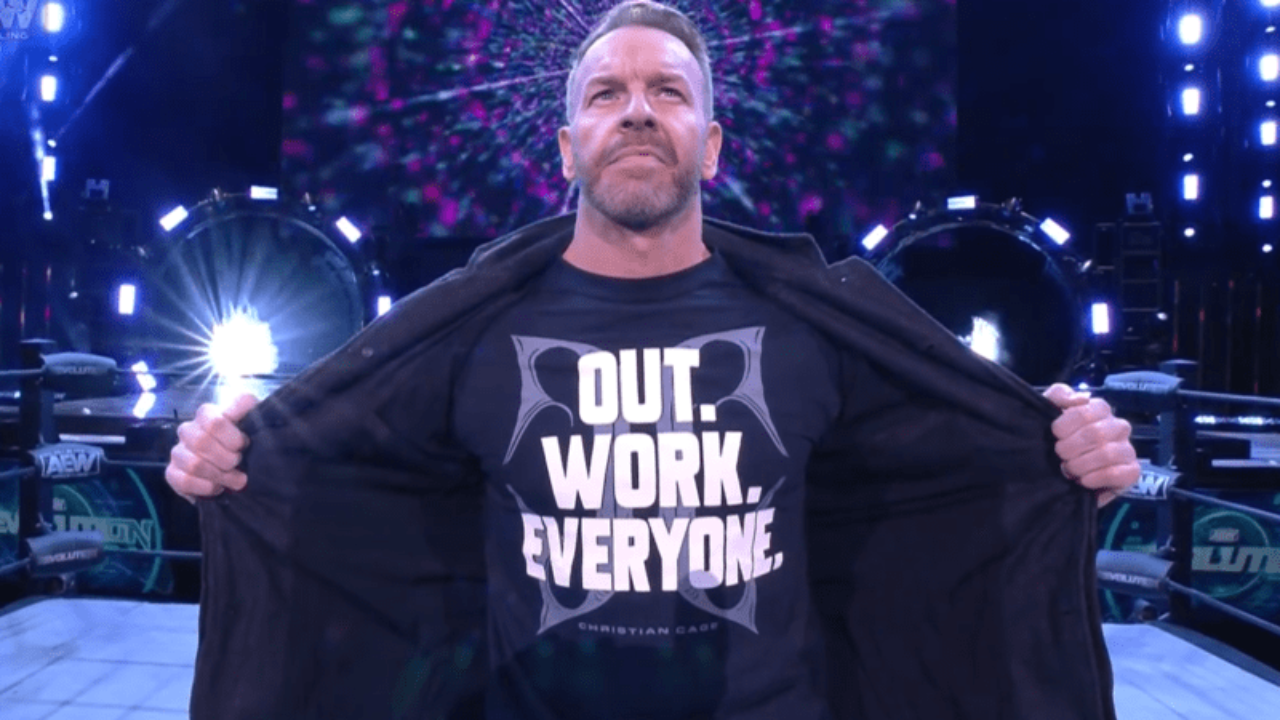 Specifically, the leader of the Peep Show sat down with another former WWE talent to discuss his decision. Cage was a guest on Renee Paquette’s Oral Sessions podcast.

As you could imagine, the decision to move on from WWE was not necessarily an easy one. Christian said as much in the interview.

At the same time, however, he said it wasn’t really that hard either.

Even an outside observer could tell the move came together rapidly.

In late January, Christian was a surprise entrant in the 2021 Royal Rumble.

Shortly after, there were reports that Christian was close to an agreement for a formal WWE return.

And now, after Sunday’s PPV, Christian Cage is an AEW star.

According to Cage, it really did move that quickly. It actually sounds like the Paul Wight signing surprised Christian, and may have been motivation to jump.

Cage also spoke with former WWE Superstar Jon Moxley to get his input.  From there, Christian spoke to Tony Khan, and the deal was not hard to reach.

Khan may be the AEW x-factor. He comes off as a knowledgeable (and well-funded) super fan, and just about anyone who speaks of dealings with him gives positive remarks.

For talent looking for a new home, when considering AEW or WWE…would you rather call Tony Khan or Vince McMahon your boss?

Speaking of new stars in AEW, we’ve got some news on the Ethan Page-AEW move. 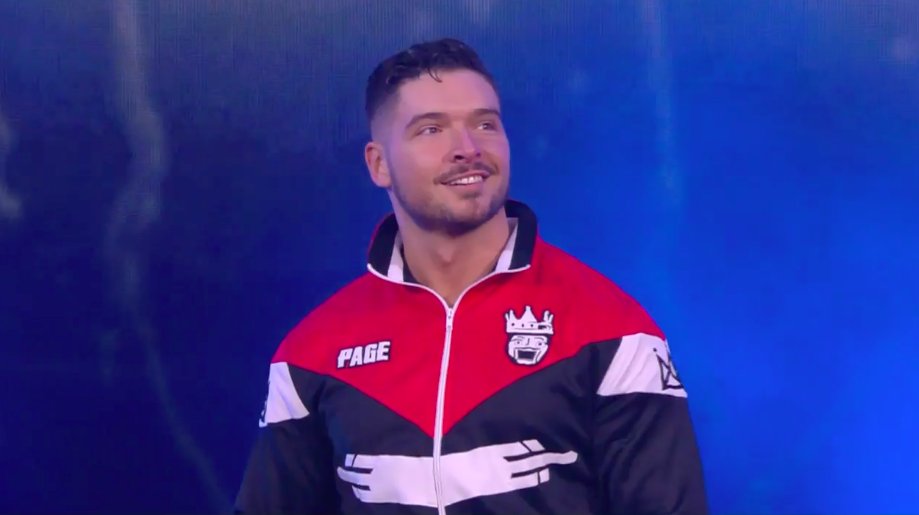 I’m more excited to see Ethan Page in AEW than I am to see Christian Cage pic.twitter.com/AhsOImuIVg

While his arrival was overshadowed by Cage signing his contract, Page was a big thing too.

AEW gave fans a major ladder match on the show, and they promised one mystery entrant.

Ethan Page, long a star in the indy scene, was that final entrant. So here is some news related to his arrival.

Apparently, the move to have Ethan Page work in AEW was planned for a while.

Tony Khan spoke about Page during the post-Revolution media session. According to the head man in charge, having Ethan Page join AEW has been a long time coming.

So what was the hold up?

Well, dealing with the pandemic hasn’t helped things for sure. The big issue, per Tony Khan, was Ethan Page getting his working visa in order.

Now that the paperwork is all cleared up, we can expect to see a lot more of Ethan Page in AEW. He was a bright spot in IMPACT, so this AEW move should pay off nicely.