WWE denied Kairi Sane permission to wrestle next month in Japan. And, a big name in wrestling is rumored to be joining the NXT UK brand.

Kairi Sane was supposed to wrestle in Japan next month, but WWE won’t allow it. Also, Davey Boy Smith Jr. could be headed for NXT UK.

WWE saw lots of potential in Kairi Sane and they probably still do. Despite leaving over the summer, she remains as a WWE ambassador for Japan.

As for wrestling outside of WWE, that might be a problem. The Wrestling Observer Newsletter noted how WWE would not grant her permission to work a scheduled match for Stardom next month.

Stardom had plans to book Sane in a big singles match. Meanwhile, they also discussed a battle royal as a way to please WWE.

In the end, WWE did not grant permission. No reason was provided, but there had been talk of Sane working for the promotion as she prepared to depart WWE.

Sane quickly made a splash in WWE by winning the inaugural Mae Young Classic. Next, she was sent to NXT.

She spent a short time, where she briefly won the NXT Women’s Championship. She was able to defeat Shayna Baszler, which was a big moment in her career.

Go to April 2019 and Sane debuted on the main roster. Then, she formed The Kabuki Warriors alongside Asuka.

They would capture the Women’s Tag Team Championship. Their one reign lasted 180 days, which is the longest in the belt’s short history.

Over the summer, Bayley attacked Sane backstage. The angle was done to write Sane off TV as she was returning to Japan.

Sane’s departure was not a shock as she let WWE know in advance. She missed home and wanted to be with her husband.

Just a few months ago, at Hell in a Cell, Sane made a quick appearance as part of the Japanese broadcast team.

Once COVID is better controlled, WWE might be using Sane more often. Basically, there was talk of an NXT Japan brand, which would see Sane play a major role in helping develop. 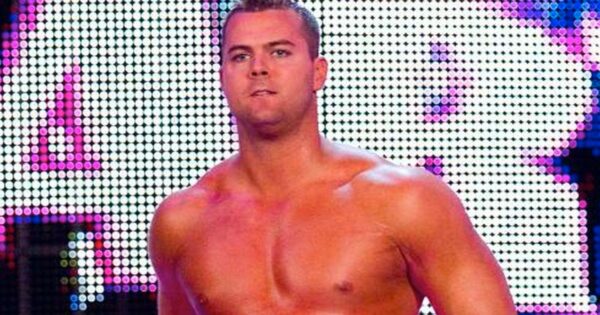 For most of 2020, WWE did not hire many names because of COVID as a major cost cutting measures. Also, they did fire plenty of people and only a few were brought back.

Now, the company is starting to finally sign some names. Most of the names will likely report to the WWE Performance Center, with a few landing quickly in NXT.

While WWE is yet to release the next class, there have been rumors Davey Boy Smith Jr. will be named. Lately, he has been hinting about possibly retuning to WWE.

According to the Wrestling Observer Newsletter, Smith is likely headed to NXT UK. With his family’s past, he could be a top face in short time.

I read somewhere that Davey Boy Smith Jr is coming to NXT UK. Im guessing he’ll be the one to defeat WALTER

The son of the late and soon to be Hall of Famer Davey Boy Smith worked for WWE before. Weeks after his main roster debut, he was suspended for failing the Wellness Policy.

Down the road, he returned with Tyson Kidd. They carried the Hart legacy before WWE released Smith for the second time.