The recent signing bonanza of the WWE could lead to more trouble for the promotion. So what does the company hope to gain?

The WWE’s latest signing bonanza could cause the company some serious trouble. But in spite of all that, the company seems hellbent on scooping indie talent.

What Trouble Could The Signing Bonanza Cause WWE? 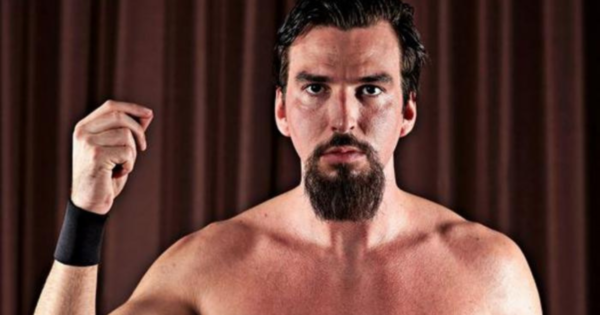 Let’s take you back to last year. In 2020, countless wrestlers saw their WWE contracts go up in smoke.

The WWE claimed it needed to save money during the pandemic. But if this reason was legit, then why has the company started signing new wrestlers again less than a year later?

During Black Wednesday, the company lost loyal wrestlers such as Rusev and Zack Ryder. However, the company maintained that the releases were necessary because of the pandemic.

But now, the WWE keeps scooping up a treasure trove of indie talent. Their recent acquisitions include Eli Drake, Taya Valkyrie, Christian Casanova, and many others.

Of course, the latest acquisitions are going to cost them less than stars such as Rusev and Zack Ryder.

Many people still argue that the releases were not necessary last year, especially after the company boasted about huge profits weeks later.

Nevertheless, the company could not hide its rather abysmal 2021 projections as well as sto

How Does It Impact The Rest Of The Indie Circuit? 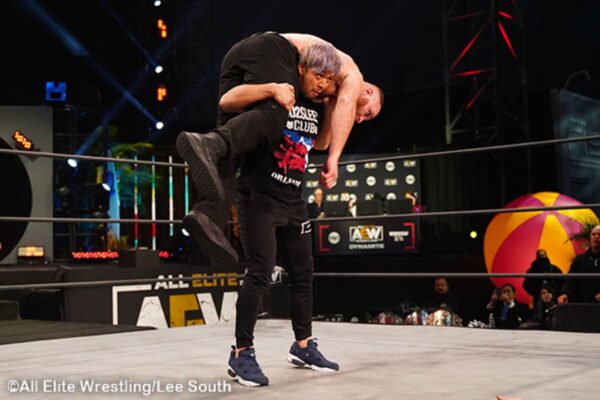 The WWE snapping up some of the biggest free agents does have consequences for other indie promotions. Obviously, one of the more prominent ones being AEW.

That being said, AEW is being very smart with the people they are signing. Opposed to the WWE, they are considering their choices more carefully.

At the moment, AEW rules by the moniker that you have to prove yourself. The WWE on the other hand, seems to snap up indie talent by popularity or the threat they could become great in another promotion.

Of course, by snapping up more talent, the WWE creates an old, but familiar problem. As it stands, the company’s roster is overflowing once more.

Over the past decade, the WWE had a problem with having too much talent and too little TV time to feature them all.

While it started to look better after the mass releases, the recent acquisitions make a familiar problem return.

Signing lots of talent does not automatically translate to a successful brand either. In fact, it could take away from the major talent the company already possesses.

In short, we could get a repeat of the mass releases we saw last year. While it is not going to happen immediately, it is only a matter of time before the WWE forcibly has to snip its roster again.

Unfortunately, these releases are going to come at the expense of some wrestlers’ careers. Looking at the WWE’s track record, it is likely they will leave some of this talent backstage and never use them.

Once their popularity and recognition has gone down sufficiently, the WWE will simply releases them. It is an old trick, but one that has proven successful for the brand in the past.

Unfortunately for the WWE, the increasing popularity of AEW could spell trouble for their future plans.