It's the end of the week, giving us SmackDown In A Nutshell. The question now: who on the blue brand is almost ready for the Royal Rumble ?

As with any other Friday, it’s another SmackDown In A Nutshell, and this time we are almost ready for the Rumble.

Of course, that means the Royal Rumble is rapidly approaching. How rapid?

Well, we are just about a week away, and that duration all depends on when you, dear reader, is reading this.

But, a week from Sunday, it’s time. So, who’s almost ready for the Rumble?

That’s the big title match, locked in last week when Adam Pearce feigned injury to get out of the Last Man Standing match.

Beyond that, what can we expect?

How about more set-up for the Rumble match itself? Or, how about other title matches?

There’s plenty to get into and in only two hours.

So…it’s time for SmackDown In A Nutshell: Almost ready for the Rumble! 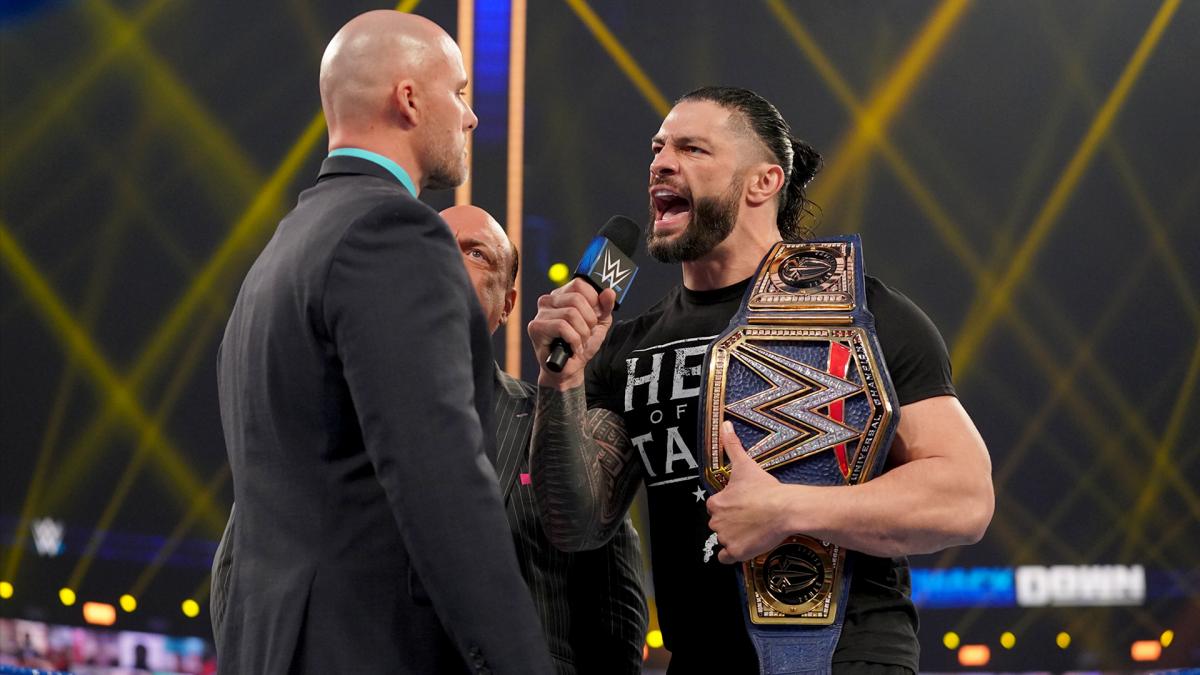 This is a tough call…because I really feel like there wasn’t a standout.

If I am going off of pure entertainment value? I will take the main event. 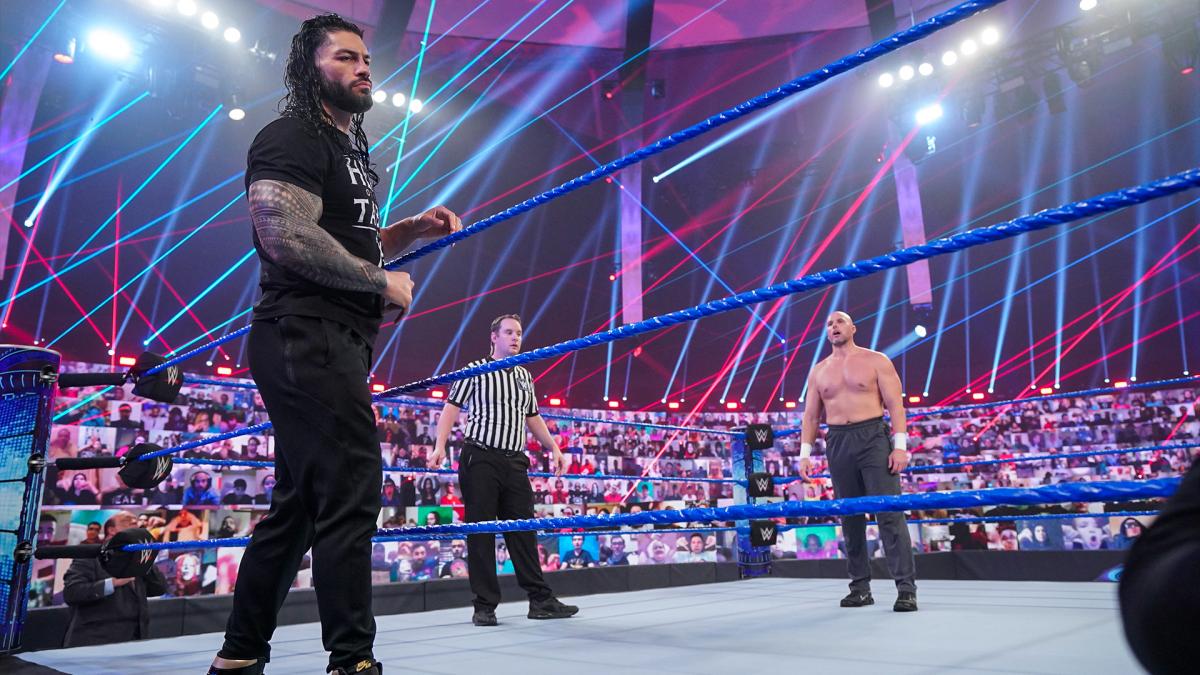 Wasn’t a wrestling match, but it was fun and went a long way toward setting up the Rumble.

I am not naming a worst of the night tonight. I will, however, say this…

Way too many matches that were short, or which had a dirty ending. Now, these could all lead somewhere, and maybe they all do… 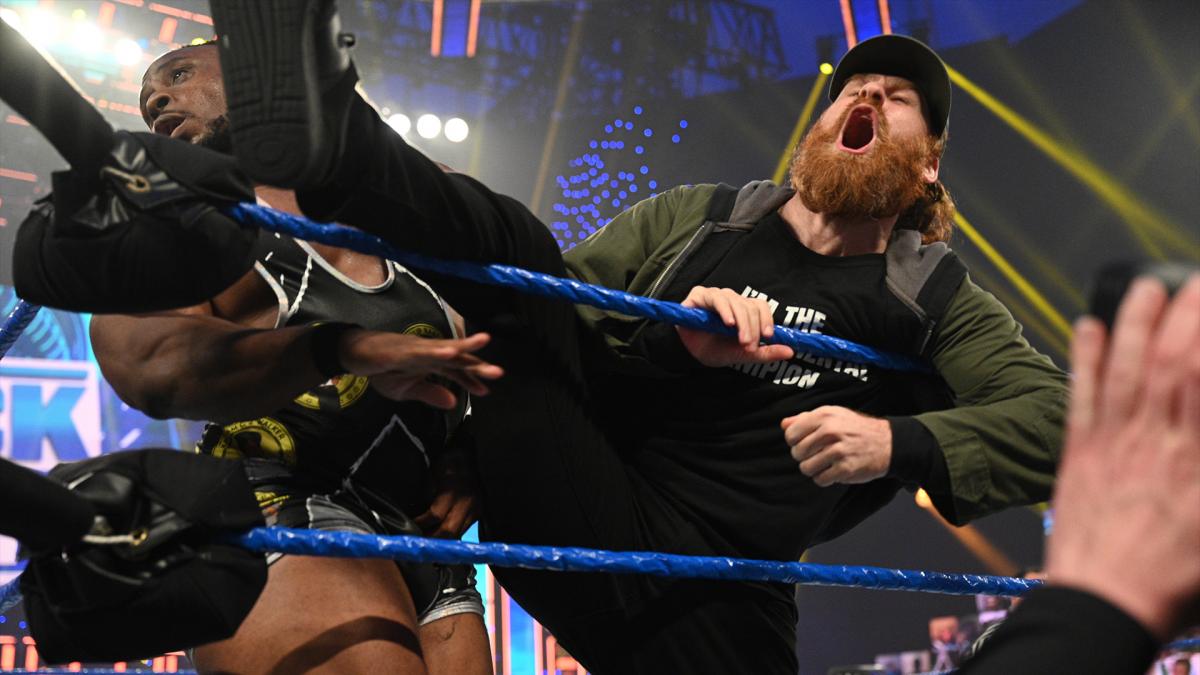 But for me, it just seemed less like planned out and more like chaos, and not in a good way.

This one goes to….Kevin Owens. 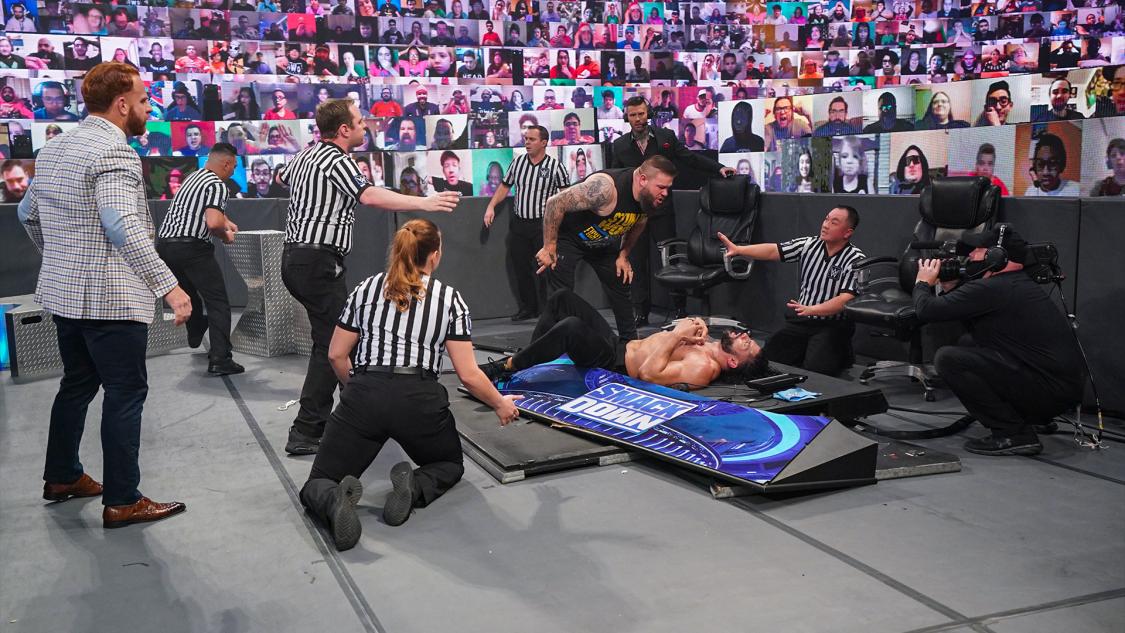 As the end of the show was unfolding, it had a real go-home show vibe…and that isn’t till next week!

Of course, I honestly expect Roman Reigns to close the go-home show with his glorious moment…but it had a big feel to it. 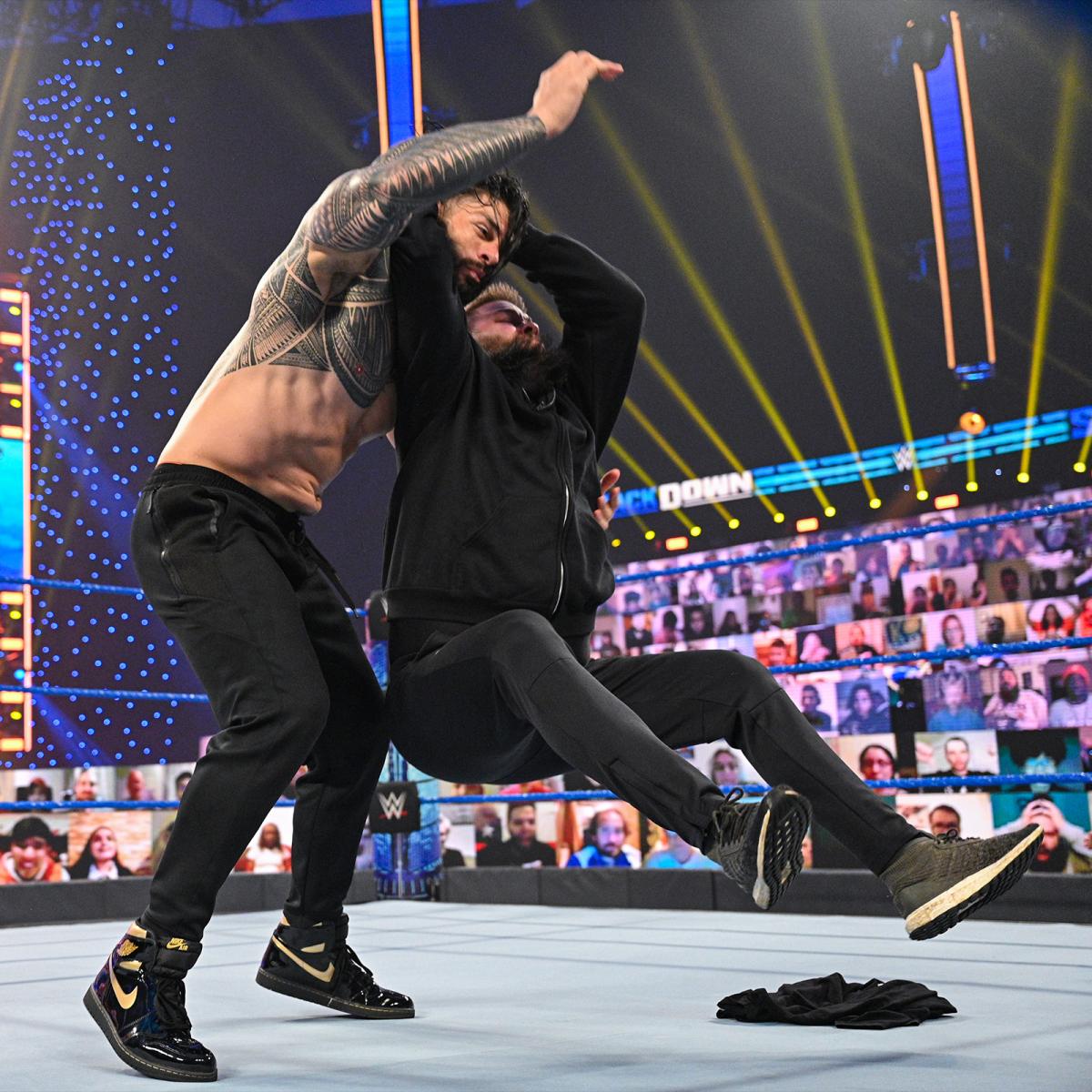 The stunners…the power bomb through the table…that closing segment had a few to choose from. 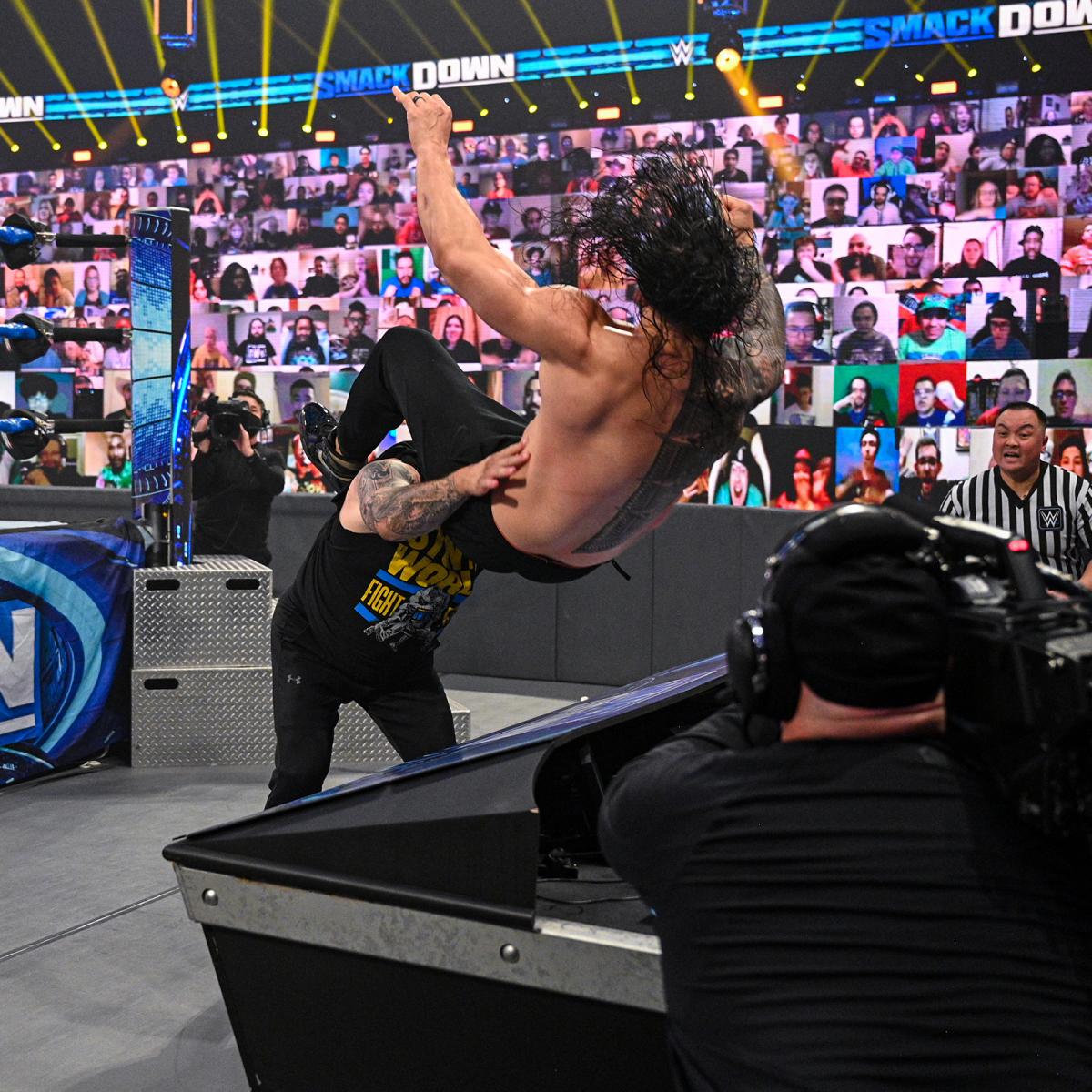 Kind of felt like we could go with Dominick here? Or possibly Dolph Ziggler?

If only because both lost both quickly and cleanly. 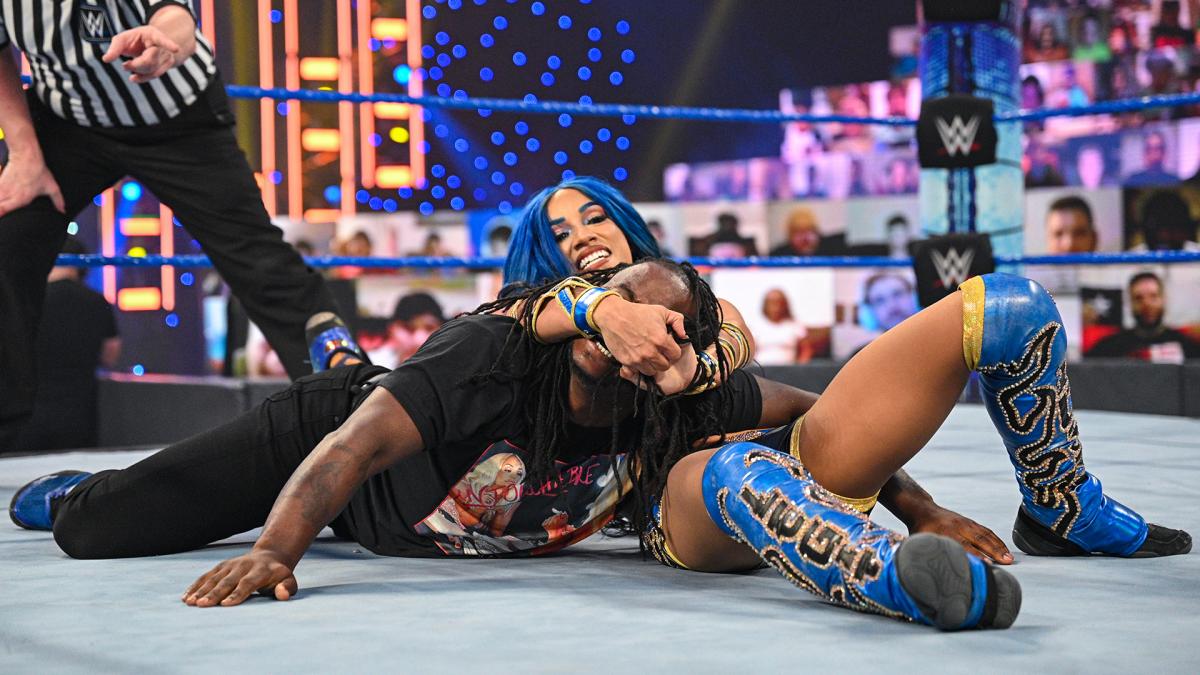 Closest we had was the KO interruption of the main event.

Like, anyone could have seen the Heyman swerve coming, since it’s basically giving Adam Pearce a dose of his own medicine.

And once KO was “barred from the building”? Well, we all know how that turns out. 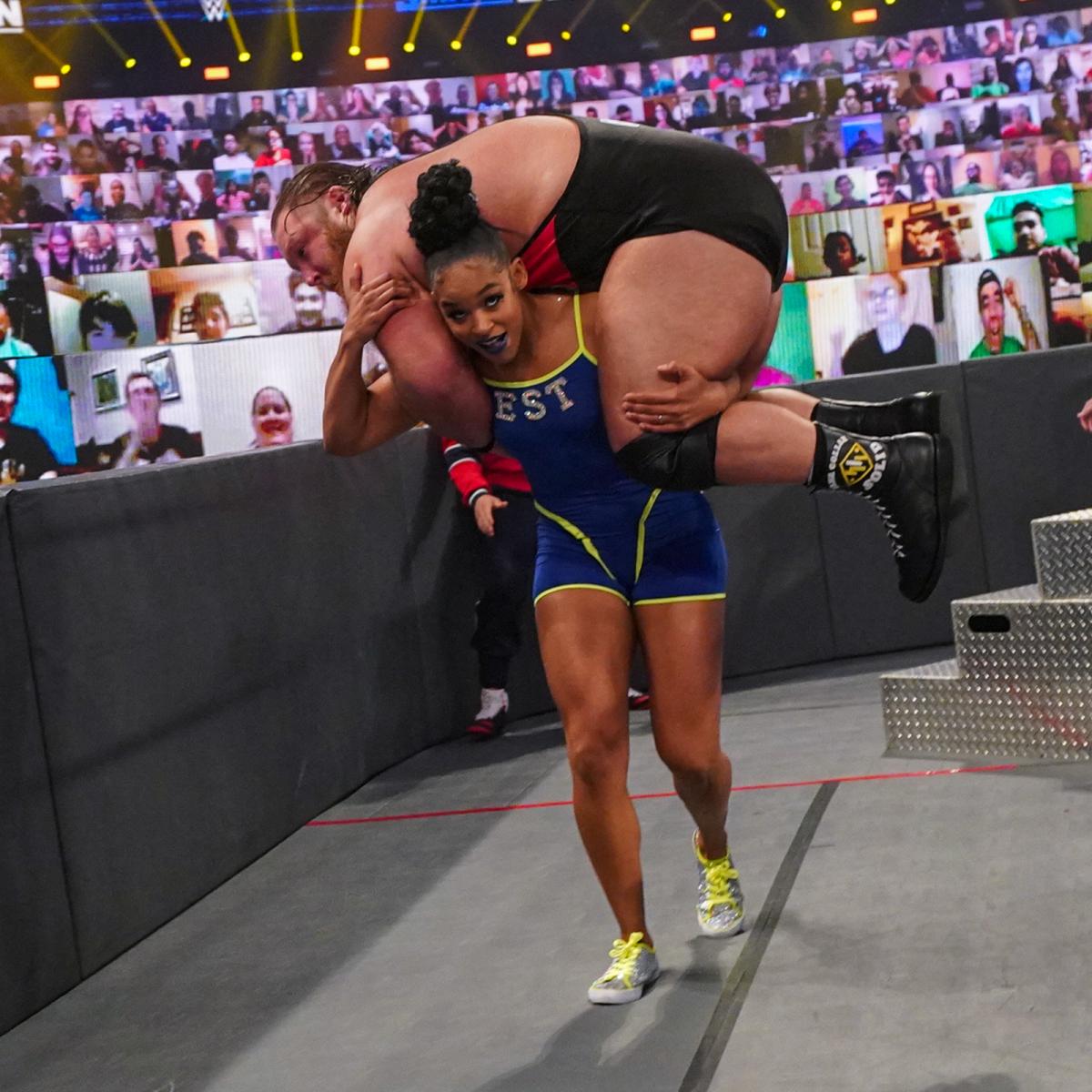 I am admittedly struggling for one here.

Best I can do? Another bad night for Billie Kaye, costing the Riott Squad a win over the Women’s Tag Team Champs. 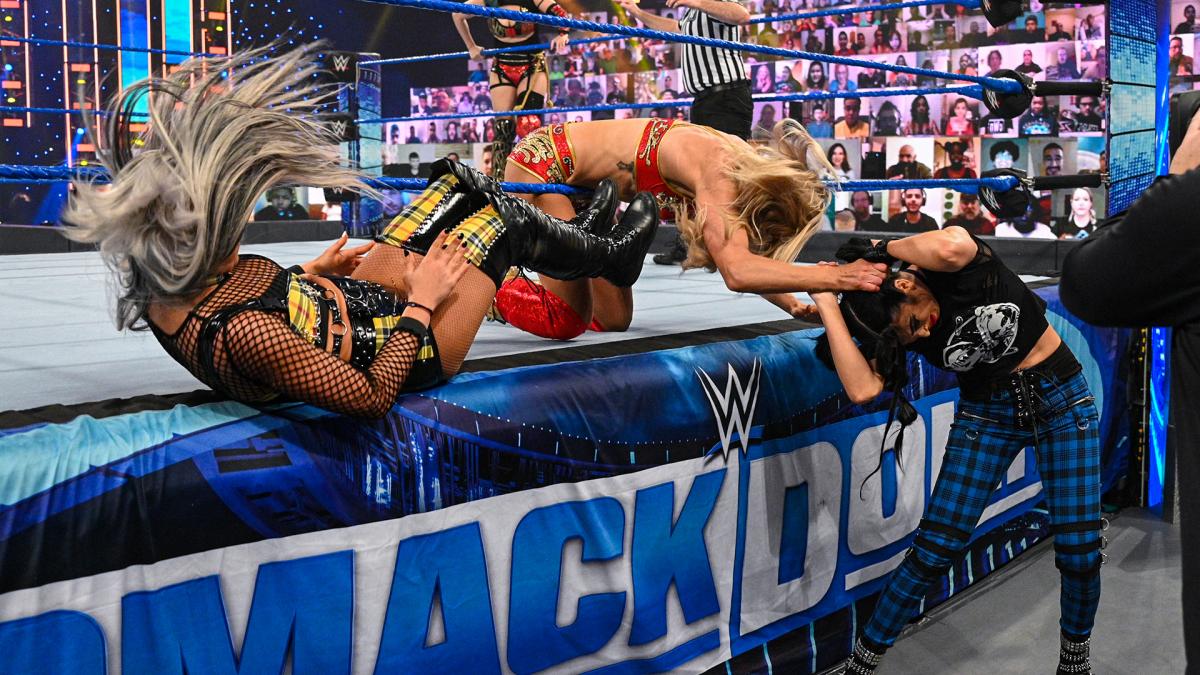 Like, fine, sure, it’s not really that noteworthy…but that’s basically what I have.

Unless…maybe…Cesaro getting a push? Maybe… 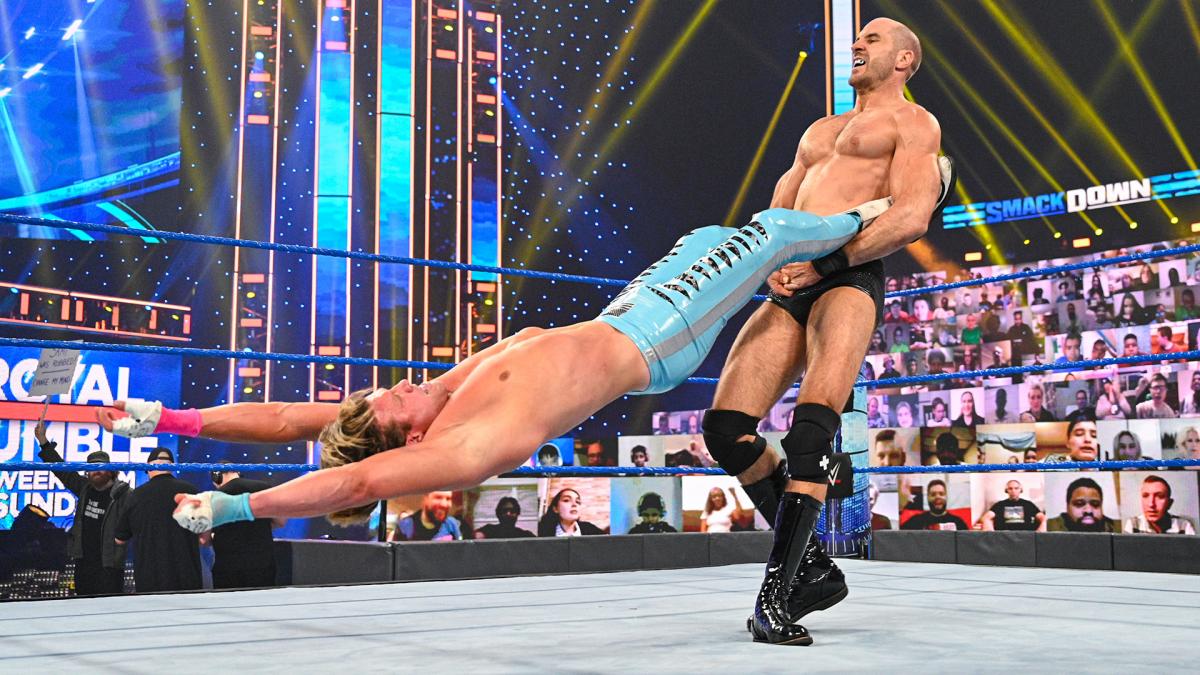 Maybe I am wrong, or it was just me.

But tonight felt like a ton of sub-five minute matches, and then the main event. With the hype for the main event starting the show and popping up throughout. 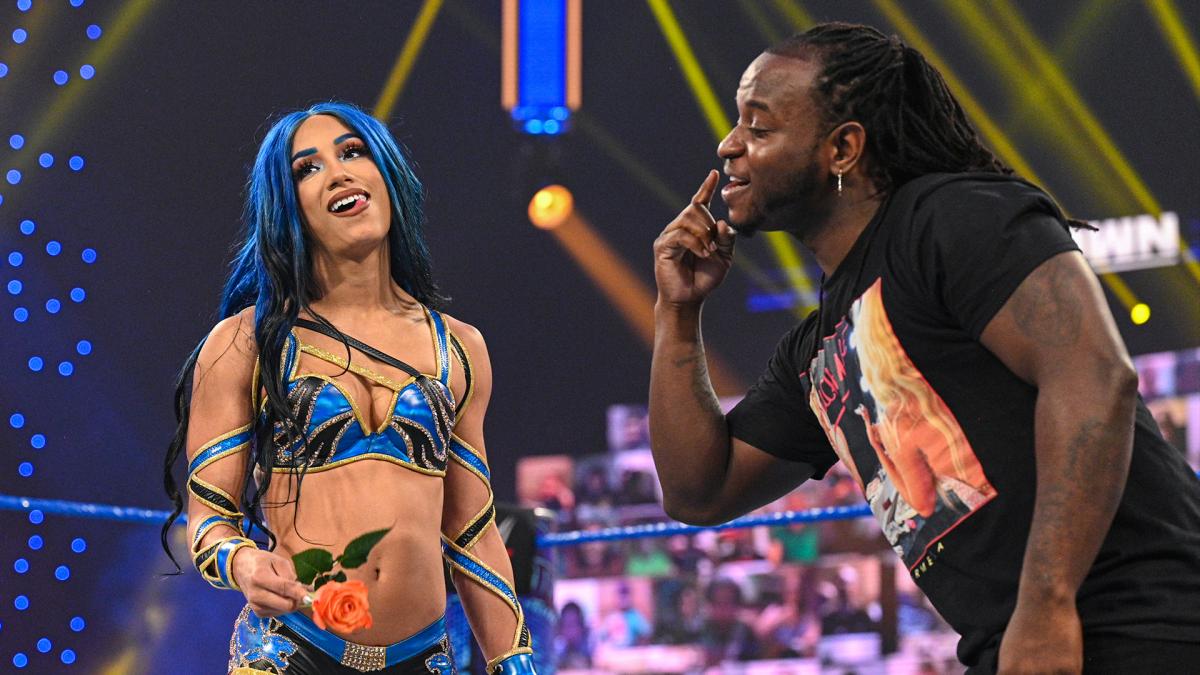 And really, even the main event’s actual “match” was short…but the extracurriculars made up for it.

The big one here was the ending, with Kevin Owens getting a measure of revenge on Roman Reigns.

Of course, with a week and one more show to go before the Royal Rumble, I’d suspect Reigns will laugh last.

Kind of a tale of two shows? Like, the main event segment I think was fine, and all the work to get there too.

Roman Reigns, Paul Heyman, Kevin Owens and Adam Pearce have been and continue to be, brilliant.

The undercard, if you will, was not terrible…but I couldn’t help but think it didn’t feel like it belonged on the penultimate SmackDown ahead of the Rumble.

I take solace in reminding myself that, really, outside of a couple title matches, the ONLY matches we tend to focus on or even remember are the Rumble matches themselves.

So in that sense, you could argue that the rest of the matches weren’t of much consequence.

All in all for this SmackDown In A Nutshell? At least some of the blue brand is almost ready to Rumble!