Ryback is causing more problems, spouting off and angering superstars. And WWE is seeking the World's Strongest Siblings.

Ryback has been quite candid since leaving WWE-and now Ryback is not making friends again. Also, WWE seeks the World’s Strongest Siblings.

The Big Guy is at it again, saying things and making folks unhappy. In other words, Ryback is not making friends…again.

The former WWE Superstar has been quite outspoken since leaving the company…and he’s showing no signs of stopping now. 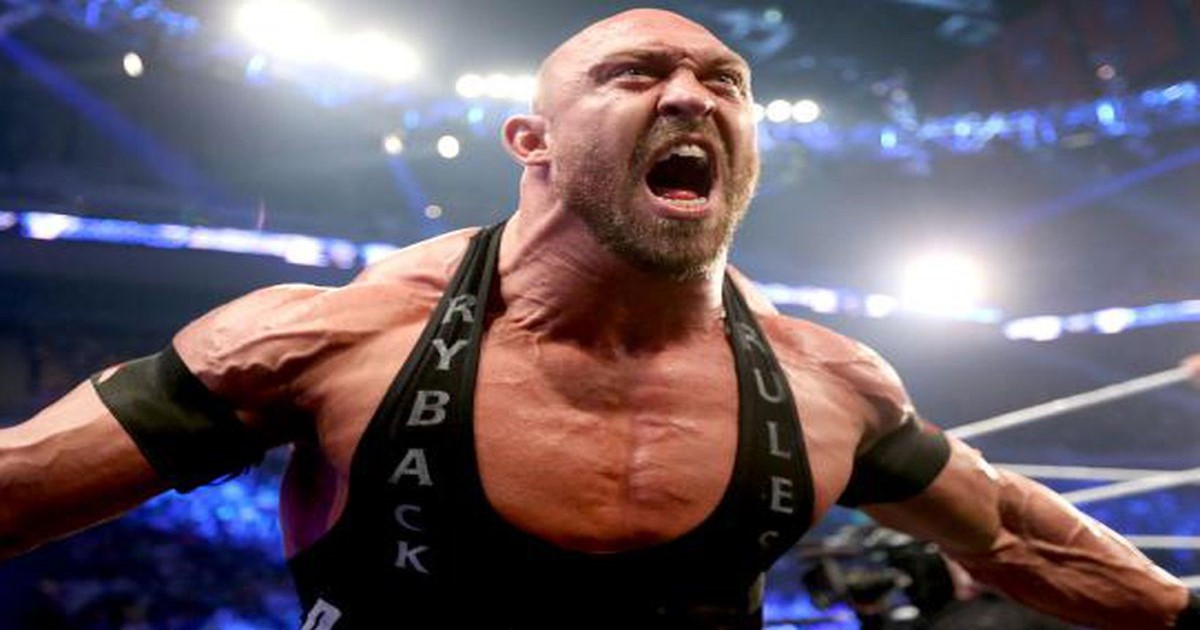 Recently, Ryback riffed about the pointless nature of championship belts. He specifically called them props.

On one hand, he is not wrong. Titles are props, to an extent…but generally speaking, the idea is you had to do something to earn the chance.

That’s true in most cases (just don’t ask WCW what David Arquette did to warrant that title run…).

Those words stung many Superstars, and one in particular had some strong words for Ryback, proving that the Big Guy is not making friends again.

Mark Henry unloaded on Ryback during a recent appearance on Busted Open. Here’s just a snippet of what Henry said.

Ryback can’t take away what I achieved. There’s no way that your bitter ass — and I’m talking to you, Ryback, your name is not Ryback. I don’t even know you’re real name. Skip, whatever it is — you are wrong

On top of angering Henry and others, Ryback is now seeking a fight (or, he’s getting people angry enough to offer one).

If Ryback was actually on semi-decent terms with WWE, I’d almost say that the wording reeks of an angle to set up a match in the near future.

In reality, Ryback is not making friends again, and we can expect the war of words to likely continue. I wouldn’t hold my breath on a match, at least not in WWE.

How’s that for a headline: WWE seeks the World’s Strongest Siblings.

Wait, why is that all capitalized?

Because, you see, it’s not like someone in Stamford had a recent epiphany to seek out just who could be the strongest set of siblings in the world.

Nope, there are two brothers working the Strongman circuit now who are billed as the World’s Strongest Siblings. And according to reports, WWE has sought them for a tryout. 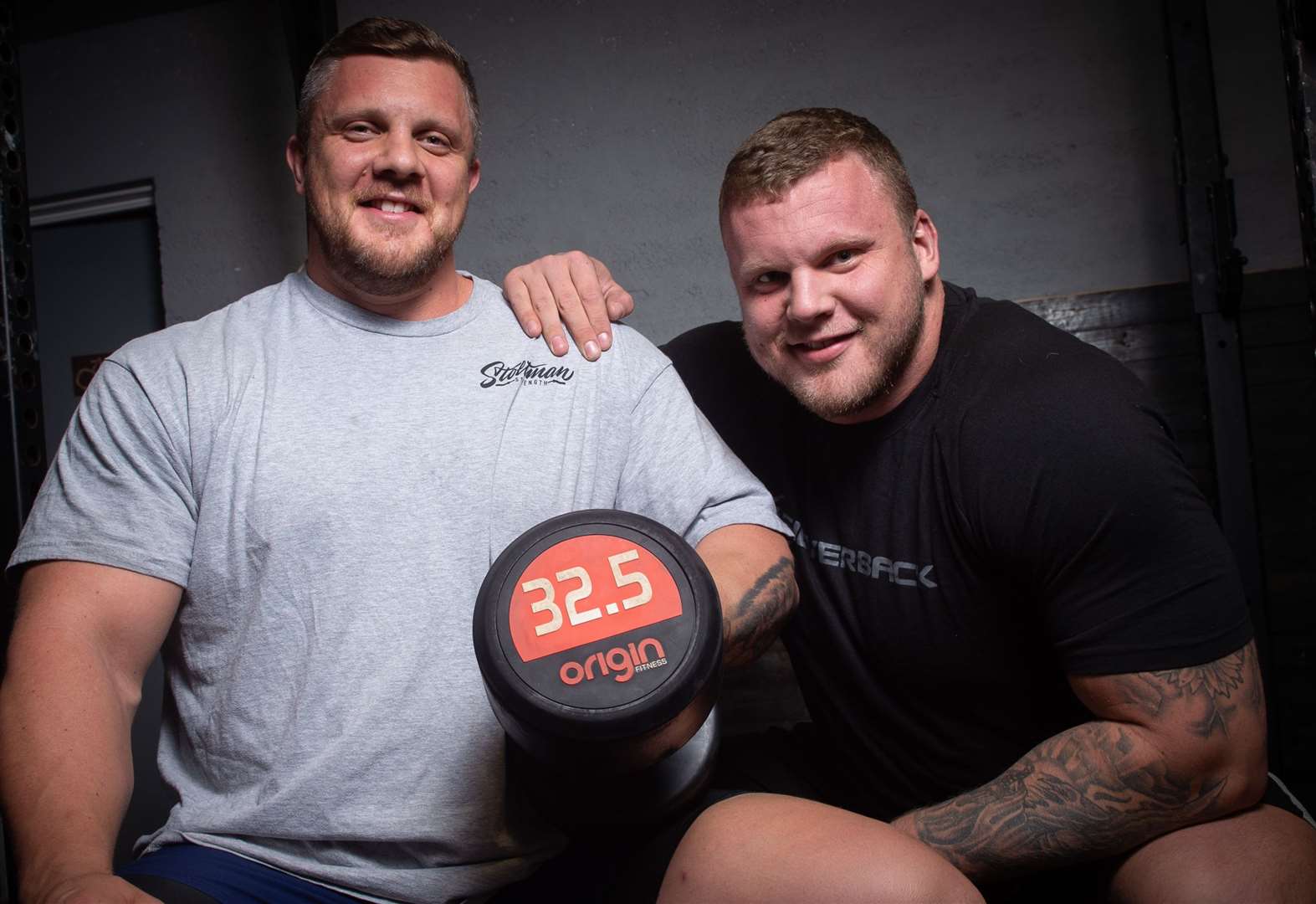 Yes, WWE is trying to see if a couple of strongmen-brothers, in this case-would be interested and able to transition to a WWE career.

Seems crazy? I’d bet probably not, considering WWE has a couple strongman competitors it is familiar with (Mark Henry and Braun Strowman primarily).

Together, Tom and Luke Stoltman have billed themselves as the World’s Strongest Siblings. The strong brothers recently mentioned on a podcast that WWE had reached out about a tryout.

At this point, it seems that the brothers and WWE have yet to make time for a tryout.

Still, if WWE could convince these two massive men to come on over…can you imagine how that could turn out?

They apparently already have a fan, in the form of champion Drew McIntyre:

A good week for Scotland 🏴󠁧󠁢󠁳󠁣󠁴󠁿 Qualifed for the Euros, big @stoltman_tom came second in World’s Strongest Man, now it’s time for me to do my bit… #WWERaw https://t.co/qfEGJB4sIV