Cody Rhodes recently critiqued AEW and revealed several areas for improvement during Talk Is Jericho. But what does Cody have in mind?

Cody Rhodes recently talked to Chris Jericho on Talk Is Jericho about the areas of improvement for AEW. Of course, he did also praise the brand on numerous factors. 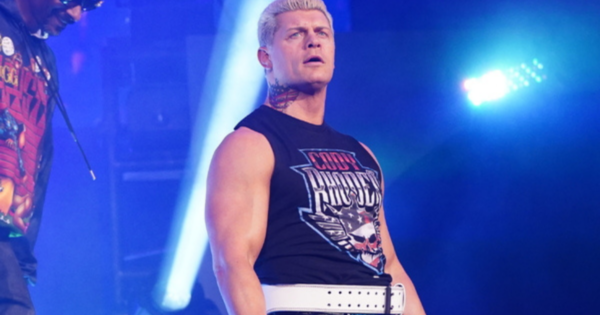 One of the things many fans love about AEW is the freedom everyone has. After all, it has led to some amazing television since the founding of the company.

However, it is this freedom that Cody is now a little critical of and spoke about during his appearance on Talk Is Jericho.

“We have such freedom. So such freedom, sometimes, means that things are too similar on the same show. Well, this guy’s asking me to join Team FTW. Well, this group, they’re asking if he’ll join in this. So that’s one of those areas where that freedom is fun and pro, they’re not worried about the traditional rules. It’s punk rock, but also, you have to be disciplined so that it doesn’t desensitize the show.”

Chris Jericho has made similar comments in previous months. So, Cody Rhodes could be onto something when it comes to this area of improvement for AEW.

Are Fans That Bothered? 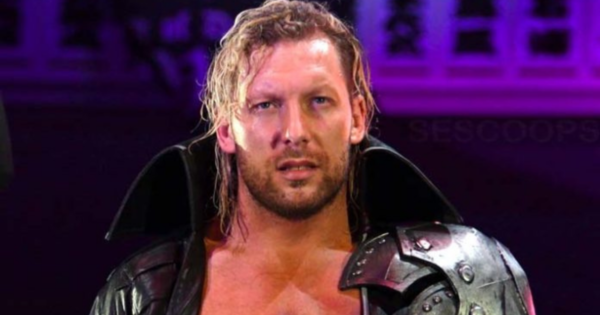 I have been watching AEW since its founding. With this, I must admit that this particular issue does not bother me whatsoever.

In fact, I found that AEW is always interesting to watch even if there are similar segments. Of course, that does not mean I completely disagree with Cody Rhodes where areas of improvement for AEW are concerned.

One of the areas I would like to see improve is the company’s women’s division. Despite having a good range of performers, there seems to be little going on.

While performers from other promotions such as NWA are featured, it does make us forget a little about the AEW Women’s Championship. Hikaru Shida has been a great champion, but where is the in-house competition for this title? 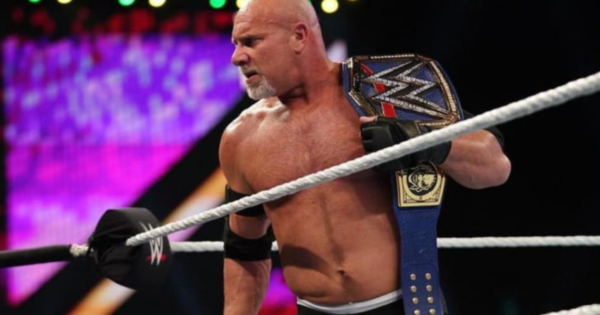 Let’s be honest, the last thing I want as an AEW fan is the brand becoming a hardy copy of the WWE. If the so-called management becomes similar, then we will end up with a similar product very quickly.

There’s a reason why I enjoy watching AEW a lot more than WWE these days. AEW is lighter, but there is also more creativity.

If AEW were to adopt a similar model as the WWE, that product would inadvertently change beyond recognition. And is AEW not supposed to be the alternative to WWE?

The WWE has become a wrestling brand that takes itself way too seriously. As a result, there have been many fans that have turned to AEW.

It would be less than smart to adopt business practices similar to WWE, especially since your fanbase came to you for something else in the first place.

Of course, a change in the business model does not automatically mean that AEW will become a carbon copy of the WWE. But, it does edge closer to the conglomerate the WWE stands for.

Time will bring clarity in regard to the direction the company takes. One thing is certain though, AEW should retain its uniqueness for continued success.