AJ Styles believes he can pinpoint the two wrestlers that will lead the WWE in the future. Care to have a guess the names he chose?

AJ Styles has picked two wrestlers who will become major stars in the WWE. Can you guess which two people Styles thinks will become the next big thing?

Styles Thinks Matt Riddle Is Someone To Watch 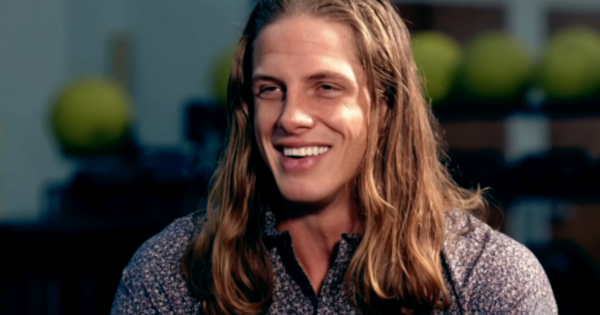 When asked about wrestlers with the most potential, The Phenomenal One quickly came up with two names. One of the names Styles picked was none other than Matt Riddle.

“Matt Riddle is definitely got… that is coming up. Riddle as we call him now. He’s definitely a talent that you need to watch in the future. He’s gonna be a huge star.”

Styles is not the only person who has seen the value in Matt Riddle. After all, the wrestler only had a brief run in NXT before he got called to the main roster.

Despite his brief stint in NXT, Riddle was incredibly popular on the Black and Gold brand. There is no reason why the wrestler should not become a superstar on the main roster.

Of course, Riddle does have a bit of an image problem at the moment. However, knowing Vince McMahon, he is likely going to let it die down before he gives Riddle that ultimate push. 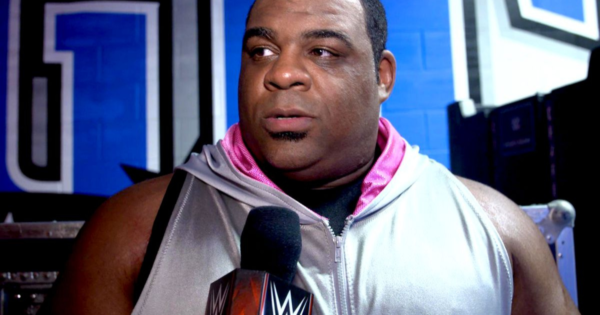 AJ Styles chose two wrestlers who he thinks will have an amazing career. Aside from Riddle, Styles also picked Keith Lee.

It is not difficult to see why AJ Styles picked Keith Lee. Much like Matt Riddle, he had a relatively short stint on the NXT roster before he was called to the main roster.

Despite his short stint, Keith Lee had remarkable successes on the developmental brand. He was so successful, he was called up shortly after the Royal Rumble.

Of course, his main roster career has not been without its problems. Only a short while ago, it was reported that Keith Lee was sent back to the performance center alongside a slew of other wrestlers.

Despite the brief performance center stint, it does appear that Vince McMahon believes that Keith Lee is main roster material. Of course, the most important thing is still to capture the attention of the boss in the right way. 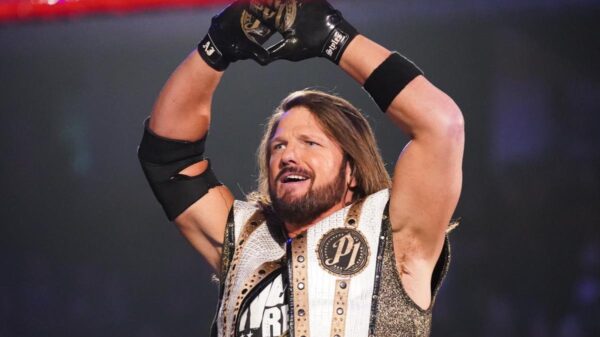 We all know that Vince McMahon tends to change his mind fast. And of course, these two men are the picks of AJ Styles.

It is currently unknown if Vince McMahon has the same opinion about these two men as AJ Styles. However, if either of these two men gets a championship opportunity in the nearby future, Styles may be right on the ball.

Styles spent years in the indies and went straight to the main roster when he was acquired by the WWE. Most indie talent did not have that honor.

AJ was a big thing from beginning to end, so he knows how to appeal to the corporate bigwigs in the WWE. Naturally, this is a lesson Riddle and Lee still need to learn.

Nevertheless, both men have a bright future ahead of them in the WWE. It remains to be seen how quickly that future will happen.