Will Billie Kay Join The Riott Squad? Future Plans For The Former IIconic

The future for Billie Kay are unclear at the moment. Will she join The Riot Squad, or does the WWE have something else in mind?> 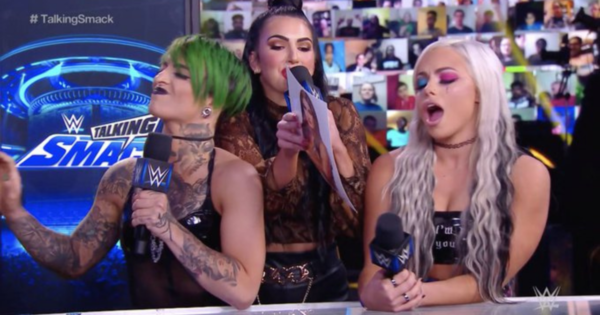 While Ruby Riott and Liv Morgan were considering a third member, it seems like the pair do not want her in the group at the moment. Their statements came during a Network exclusive interview.

During the interview, Riott and Morgan stated they respected Kay for recruiting Natalya. They also praised her for the resume.

However, they also said she should “shell out” her resume elsewhere. So for now, Billie Kay is still very much on her own.

After losing the match against the Riott Squad, Billie Kay took to social media. However, she remained positive by adding it to her resume.

Tonight didn’t go as planned… BUT I’m definitely adding this to the resume:

Could The Viewpoint Of The Riott Squad Change? 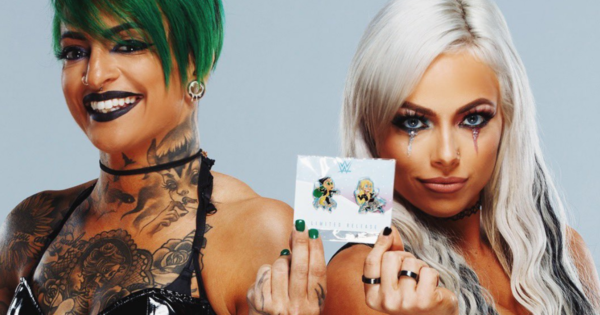 I would not rule out Billie Kay joining the Riott Squad altogether. In fact, I believe the wrestler will come to the rescue of Morgan and Riott at some point.

For the coming weeks, Kay may try to ingratiate herself with the Riott Squad. However, I don’t believe anything will happen until the Riott Squad and Liv Morgan are in trouble.

The question remains, who will cause the trouble? Fortunately, there are many potential choices on the SmackDown Live roster.

The SmackDown Live roster could use a nice feud to lighten things up. And with Billie Kay trying to join The Riott Squad, the timing could not be more perfect.

Could The Riott Squad Become A Dominant Force? 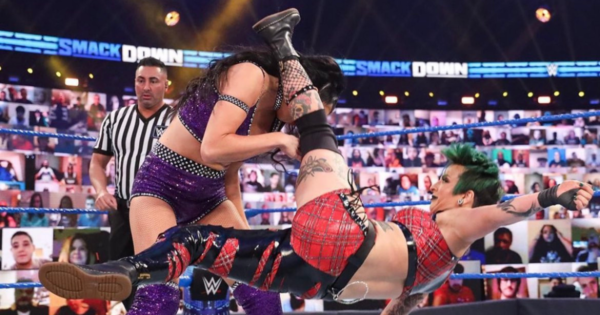 The Riott Squad originally began with members Liv Morgan, Ruby Riott, and Sarah Logan. Unfortunately, the latter was released from the company.

Not everything was bad though, because Logan soon revealed she was starting a family. Nevertheless, the Riot Squad was officially gone.

When Liv Morgan had an unfortunate singles run, the Riott Squad came together again. Of course, they are still missing their third member.

Since Logan will not return, a third member could make The Riott Squad the dominant faction it was supposed to be. And, Billie Kay has the track record to do it.

Back in NXT, Billie Kay and Peyton Royce did some amazing work. When they came to the main roster, they were the only legitimate tag team out there.

However, the WWE did not seem interested in giving the two the attention they should have gotten. It eventually led to a split with Peyton Royce.

If Billie Kay were to join The Riott Squad, they could become the most dominant faction in the women’s division. With the likes of Nia Jax and Shayna Baszler, this is not a bad idea.

Having said this, I would not rule out Peyton Royce and Billie Kay reuniting completely. However, this may come much later down the line.

Royce and Kay are brilliant as the IIconics and I do not understand why they were broken up in the first place. Time will tell if a reunion is a possibility.

Let us know what you think in the comments.