SmackDown In A Nutshell: It’s A Blue Brand Christmas Party

Merry Christmas! It's SmackDown In A Nutshell, our LAST of 2020! This time around, it's a Blue Brand Christmas party!

Sure, this one might be taped, but it’s still SmackDown In A Nutshell . This time around, it’s a blue brand Christmas party!

And just how does the blue brand throw a Christmas party on Smackdown? I am glad you asked!

For starters, we have the new Women’s Tag Team Champions gracing us with their presence.

In another bout, we have Universal Champion Roman Reigns locking up with Kevin Owens-this time inside a cage.

And, in the main event of the evening, it will be a lumberjack match for the Intercontinental Championship. 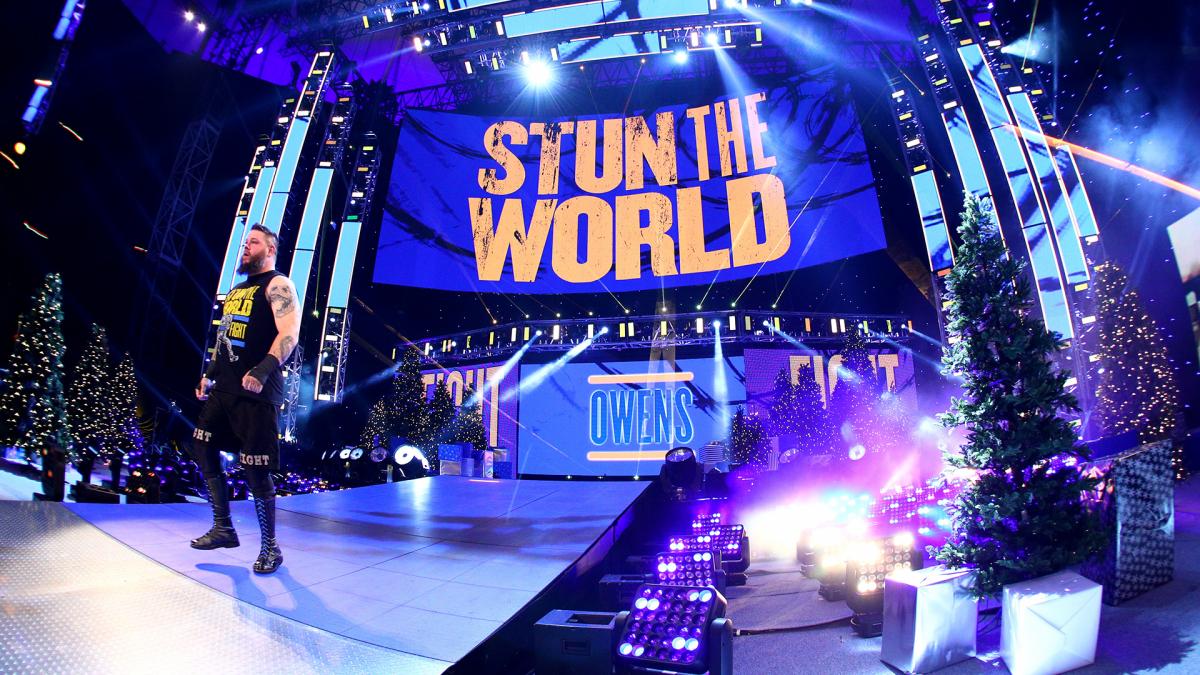 Flip a coin if you want to, but for me the match of the night is one of two matches.

First, Reigns versus Owens. That cage match kicked off the show. 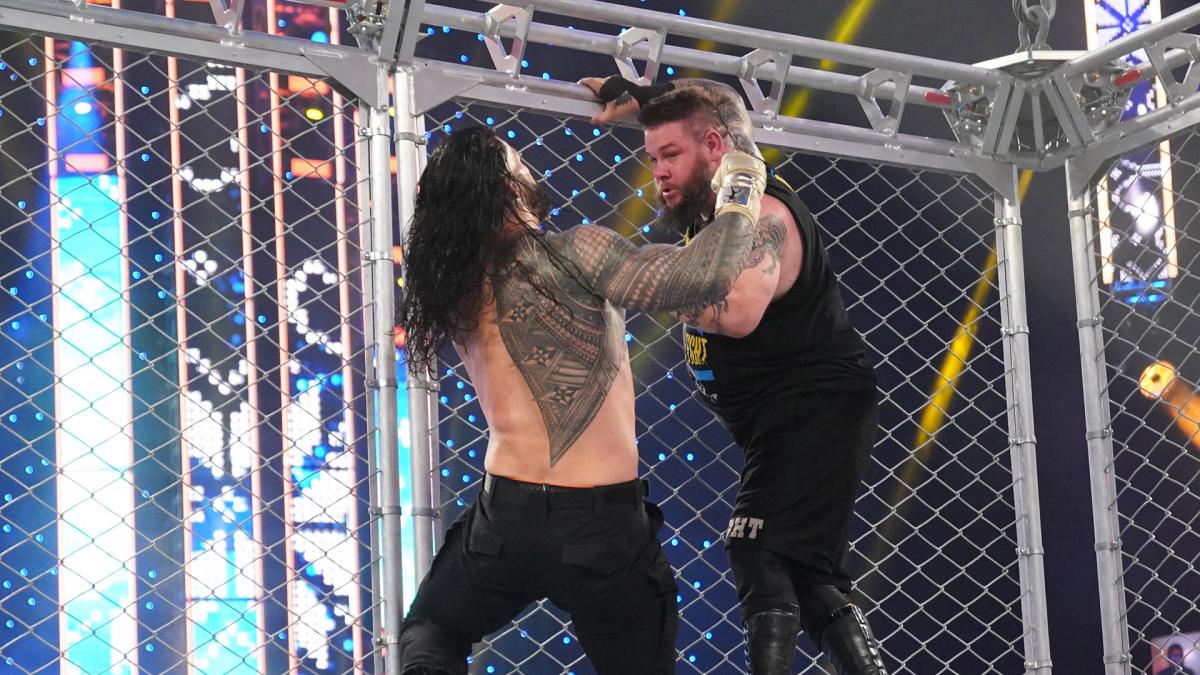 Second, the Intercontinental lumberjack match. Closed the show and 2020 nicely.

None really deserve this ridicule.

We had a ThunderDome yes! chant, so I guess that says something…

I have to go with Big E here. Winning the Intercontinental Championship is a nice way for anyone to close out 2020. 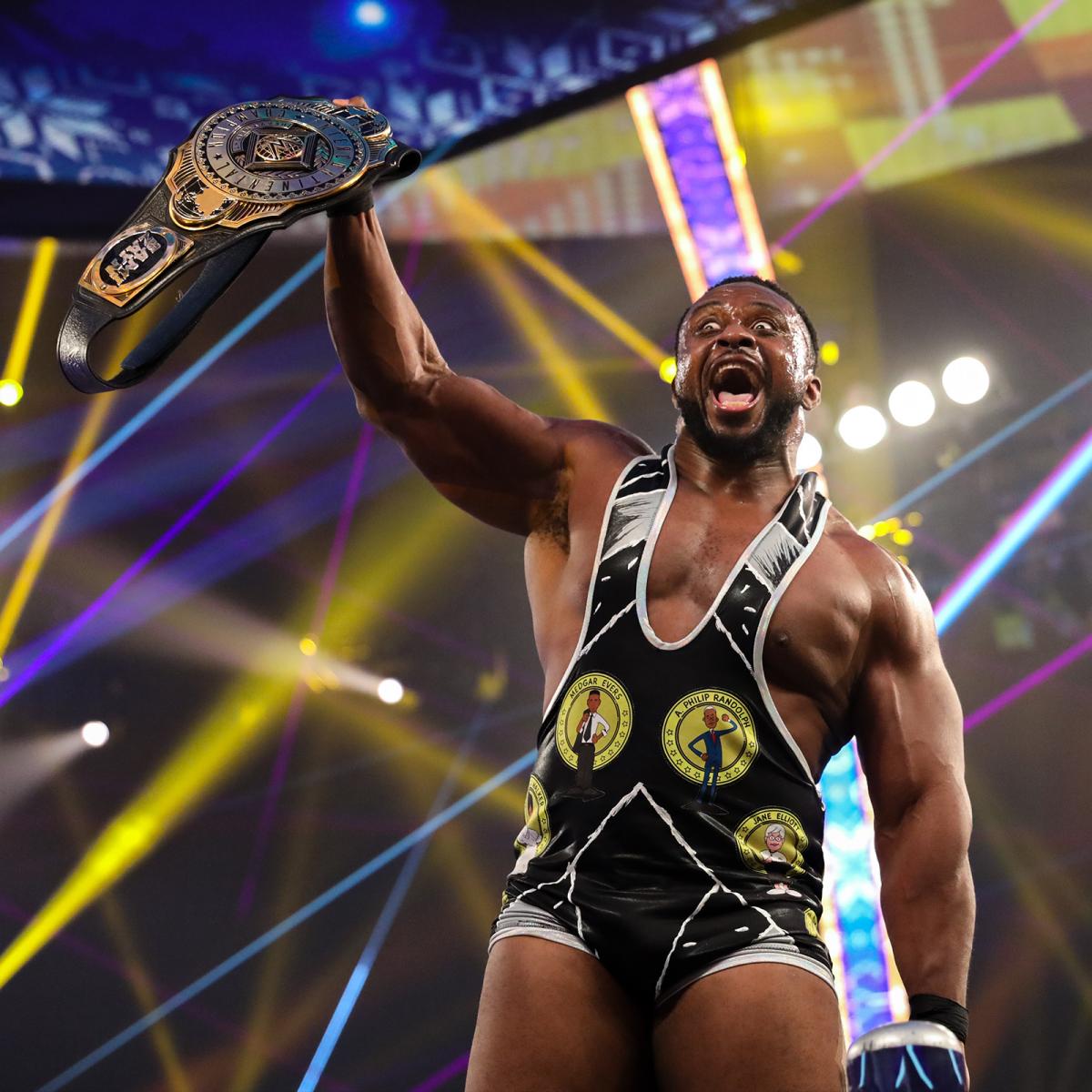 Still awaiting his world title run. but this will do for now.

Maybe it’s just me, but I rather enjoyed seeing Apollo run down and tackle Sami Zayn. Then, having him carried back.. 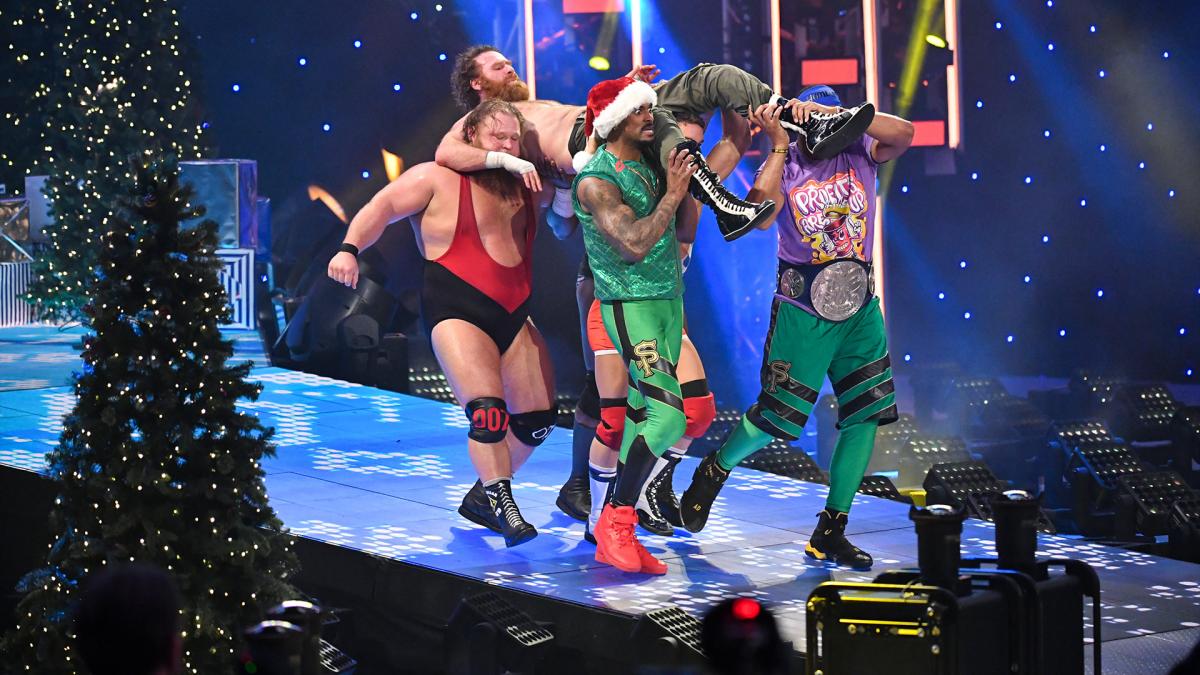 I have little to  complain about here. Jobber free evening really.

Really nothing. We had a paint by numbers kind of show, and the number of matches was limited…so no upsets.

I struggled to think of one…which is why I am putting Daniel Bryan’s post-match news here. Bryan announced he was entering the 2021 men’s Rumble.

Interesting, in that usually WWE convinces us the spots are not given, but rather are earned.

Then again, they do this every year. One wrestler announces, then most follow suit, eventually WWE throws us a qualifying match or two…

Silly, but seeing Charlotte Flair cover Asuka’s eyes at one point ahead of the triple threat match was funny. 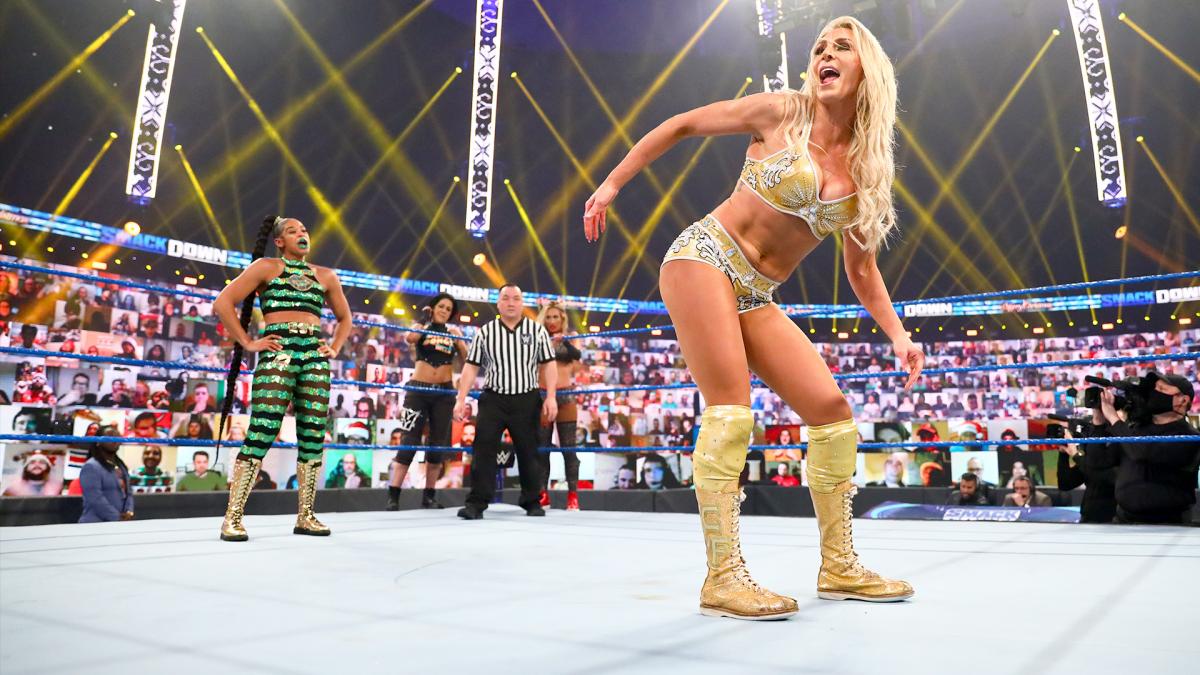 I will offer up a few.

First, Roman Reigns retained yet again. He couldn’t do this one without having his cousin handcuff Kevin Owens in the cage. 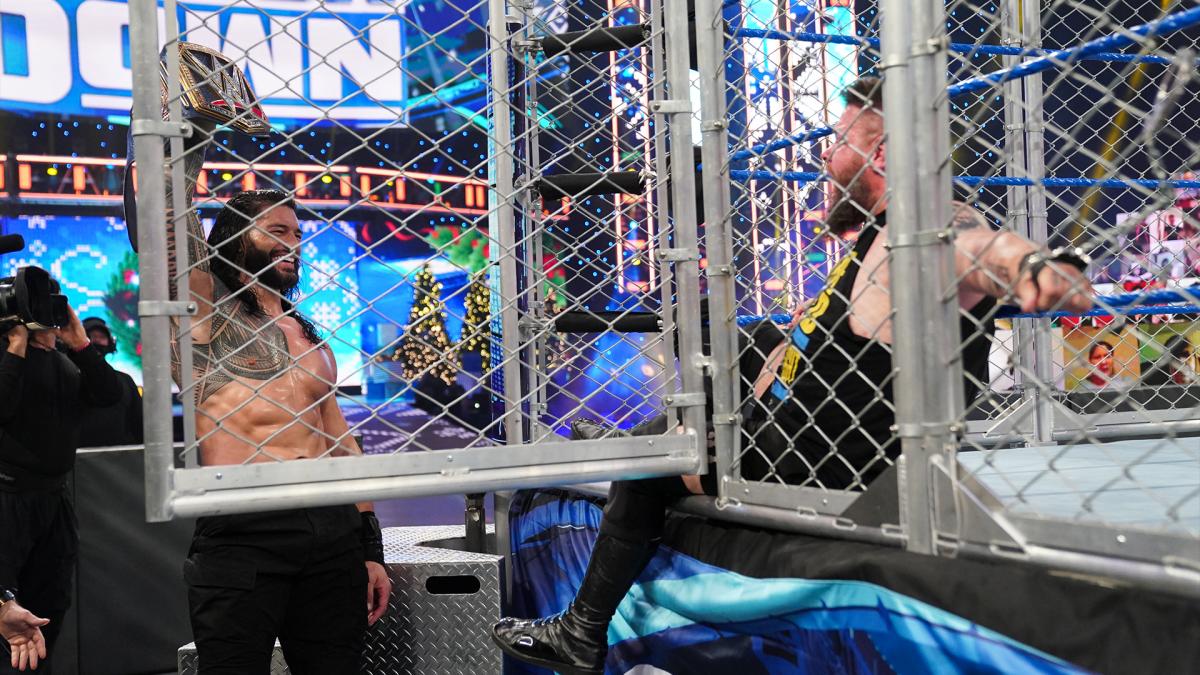 That makes me think there is another match or two coming for them.

Second, whenever Reigns finishes off Kevin Owens, it is once again looking like a Daniel Bryan feud is coming.

Third, and we mentioned it elsewhere too…the blue brand Christmas party was capped off by having Big E become the new Intercontinental Champion.

If you want to have me complain though…I might be able to be annoyed the match count was low. But, honestly, I think everything was fine.

Reigns-Owens. You know they will keep brawling until told otherwise, and it’s been a really good feud.

Not the best, but still enjoyed the women’s tag team action.

And, saving the best for last, the Intercontinental Championship bout lands here. 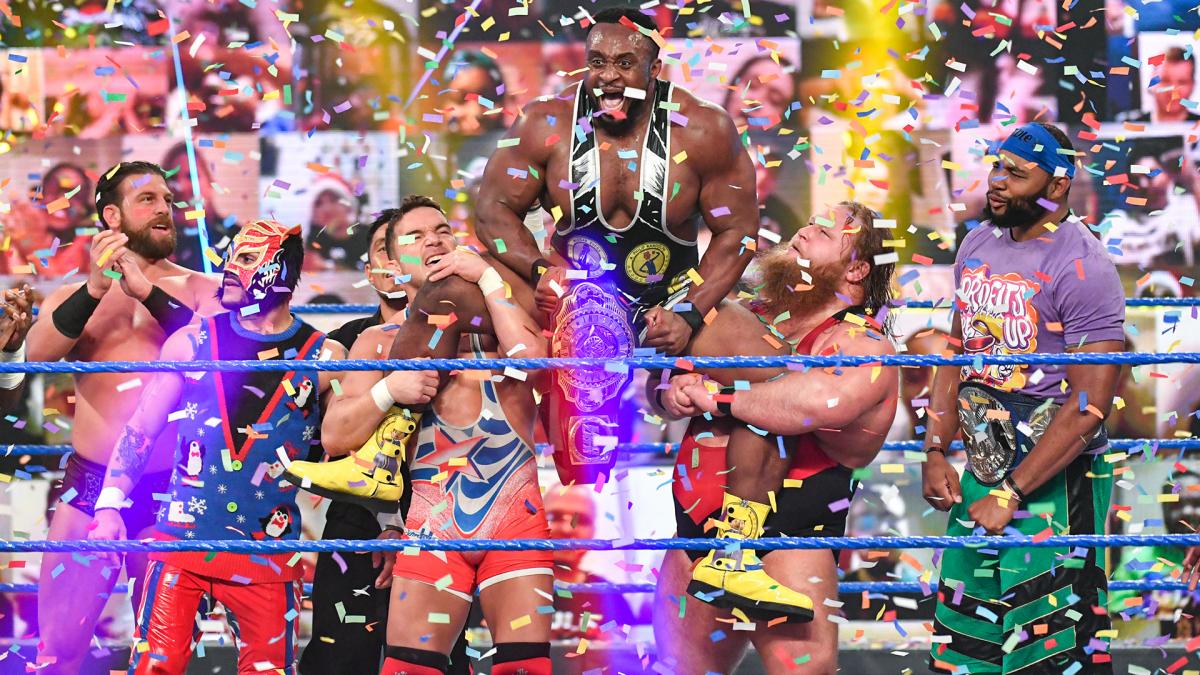 Not a bad way to wrap up 2020. I think the majority of fans watching this one, wound up tuning in to watch things happen

If so, I don’t think anyone involved was disappointed.