WWE Champion Sasha Banks took to social media and transformed herself into none other than Ruby Riott! And the photo looks amazing!

Multiple WWE women’s champion Sasha Banks took to social media and transformed herself into none other than Ruby Riott. Of course, this left fans speculating about her plans for 2021. 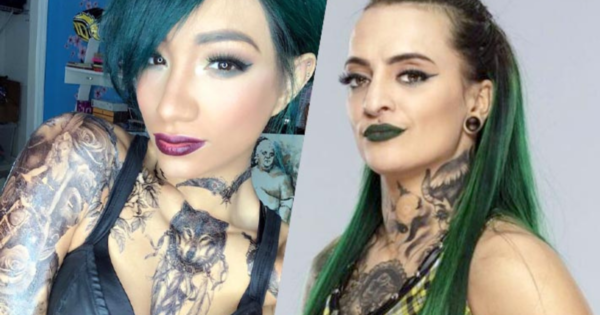 In addition to her amazing wrestling skills, Sasha Banks is also known for her impeccable sense of style. But this week, Sasha tried something different on her Instagram.

Sasha Banks truly channeled Ruby Riott in the photograph. She displayed some characteristic tattoos, but also the green hair.

No need to panic though, as the green hair was a wig and the tattoos some clever artwork. Nevertheless, it looks so impressive.

While the transformation was enough to get people talking, the caption with the photograph did even more. In her post, Sasha included this message:

What Does the Message Mean? 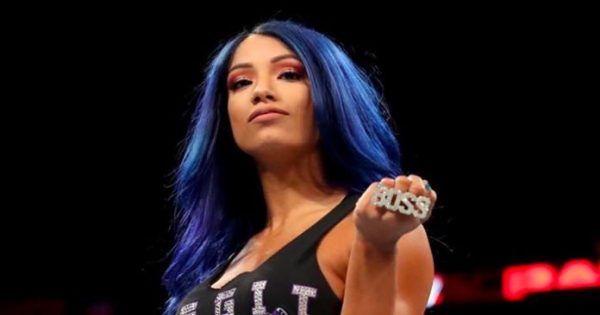 At the moment, we can only speculate about the reasons behind the photograph. After all, it is very possible that Sasha did this for just a little bit of fun.

On the flipside, it is also possible that Sasha is already looking at the future. In fact, Sasha is known for her incredible fashion, makeup, and hair.

With the post, Sasha could be testing the waters with her own makeup brand. When you look at the first sentence in her social media post, all the signs are pointing to this.

Or maybe Sasha is thinking about her own makeup channel? Naturally, this would have to have the approval of the WWE if she plans on doing this during her WWE tenure.

Her own makeup brand or even beauty channel would be a massive hit. If Sasha is toying with the idea of leaving the wrestling ring early, she could certainly make a living in those areas. 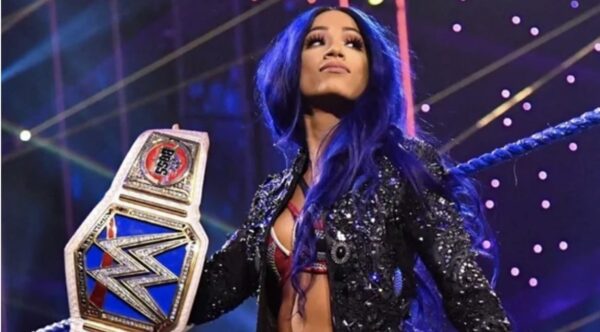 As you may know already, Sasha Banks does not make her iconic outfits herself. In fact, the man responsible for the outfits is none other than her husband, fashion designer Sarath Ton.

Sarath Ton and Sasha Banks married in 2016, but kept their relationship out of the limelight. However, it is widely known that Ton is the man behind Sasha’s amazing outfits.

Sarath Ton has worked for the WWE as a costume designer. So, if Sasha is creating her own line, he might get involved as well.

Of course, this is all speculation at the end of the day. But how many of you would buy Sasha Banks makeup, wig,s and fashion?

For now, Sasha is limiting her brand to wrestling. However, she would not be the first wrestler to branch out in other venues.

Of course, we do have to remember that she works for the WWE and that outside projects have to be approved by the company. So, if she does decide to do an outside project at this time, it will have the WWE’s hands all over it.