Former WWE Champion CM Punk named two late great pro wrestling veterans he would have loved talking to. So, who was he talking about?

Former WWE Champion CM Punk recently revealed there were two late pro wrestling legends he would have loved to talk with. And the choices he made might surprise you. 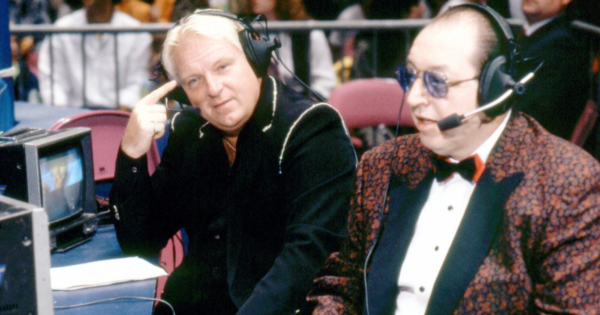 One of the people CM Punk mentioned in his Tweet was Gorilla Monsoon. Considering the status of Gorilla Monsoon in the wrestling world, it is no surprise this was one of the two late great wrestlers mentioned by CM Punk.

Gorilla Monsoon was an American pro wrestler. After his active in-ring career, he eventually became a commentator.

Monsoon was a main event superstar. He started as an amateur, but eventually became a supervillain in the WWF.

Gorilla Monsoon had a good bond with chairman Vince McMahon. When Vince took over the business from his father, he made sure Monsoon remained in the company.

Most people remember Gorilla Monsoon best from his time alongside Bobby Heenan.

While he was an iconic wrestler, his commentator days were arguably what put him on the map.

Gorilla Monsoon died on October 6th, 1999. Monsoon died of heart failure, which is believed to have been caused by diabetes complications. 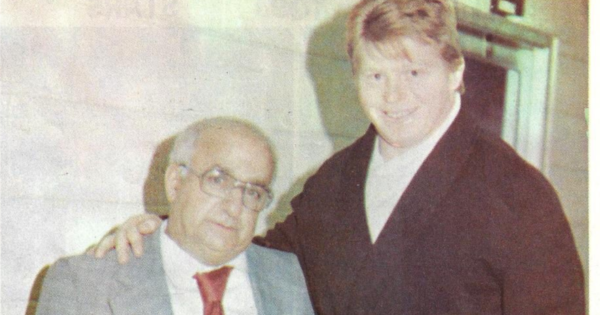 While the name Gorilla Monsoon is extremely well known, Phil Zacko is less so. However, he played an important role in pro wrestling.

Phil Zacko was actually part owner of WWF. Before Vince McMahon took over from his father, he owned half of the company.

Vince McMahon bought his father out of the company. However, he had to make staggered payments to Zacko to buy him out as well.

The interesting thing is that the WWE will not mention Zacko very often. In the eyes of the WWE, only Vince McMahon is responsible for the success of the promotion.

Despite the propaganda of the WWE, Zacko is in large part a contributor to the success of the WWE. Unfortunately, he is not in the WWE Hall of Fame. 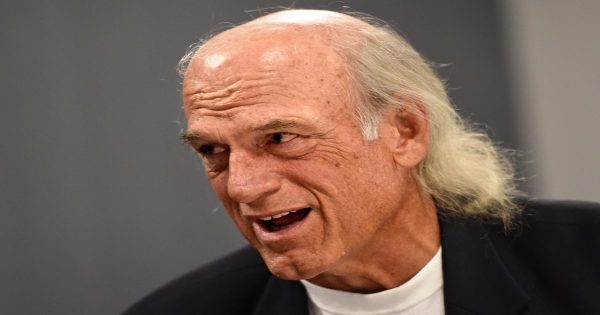 During the conversation on Twitter, CM Punk did admit to speaking to Jesse Ventura. We can only imagine what they talked about.

Jesse Ventura is arguably one of the more influential WWE wrestlers in history. Shortly after his wrestling career, he became the governor of Minnesota.

While Ventura is quite known for his political endeavors, one cannot forget about his wrestling career.

Ventura was one half of a legendary tag team called the East-West Connection. He also had some interesting feuds with the likes of Tony Atlas and Bob Backlund.

Of course, some among you might remember him from his commentary days.

Ventura was known for his rather unusual and not politically correct commentating style between 1985 and 1990.

Ventura is just one of many wrestlers who made their way into politics. One of the more recent is none other than Kane, who threw his hat into the political ring.

Kane, real name Glenn Jacobs, was elected as mayor of Knox County, Tennessee. In 2019, he raised eyebrows with his criticism of the impeachment enquiry on Donald Trump.

Needless to say, guys like Jesse Ventura and Glenn Jacobs are barrels of knowledge!

Is there a wrestler who’s passed away that you’d like to speak with? Let us know in the comments.