SmackDown In A Nutshell: Next Stop Survivor Series

It's the end of another week, which is another SmackDown In A Nutshell. This week there are no questions, just...next stop Survivor Series.

It’s time to wrap up another week with another SmackDown In A Nutshell. The theme this wbveek: next stop, Survivor Series.

That means, of course, that the annual Thanksgiving-ish PPV is here, or nearly here anyways.

Love it or hate it, the format has changed a bit in recent years, with the bigger matches pitting one brand’s champion against the other.

Largely gone are the stacked cards with almost entirely four on four or five on five tag team elimination bouts.

If you couldn’t tell, I was a big fan of the “classic” Survivor Series cards. And, as far as cards go, maybe it’s the build or maybe it’s really the card…but it’s hard to get to hyped up for it.

However, it is worth stating that it was only last month that I had exceptionally low expectations for a WWE PPV…and was very happy with Hell In A Cell.

Will that hold true on Sunday? That remains to be seen.

What will hold true is that, for this week… 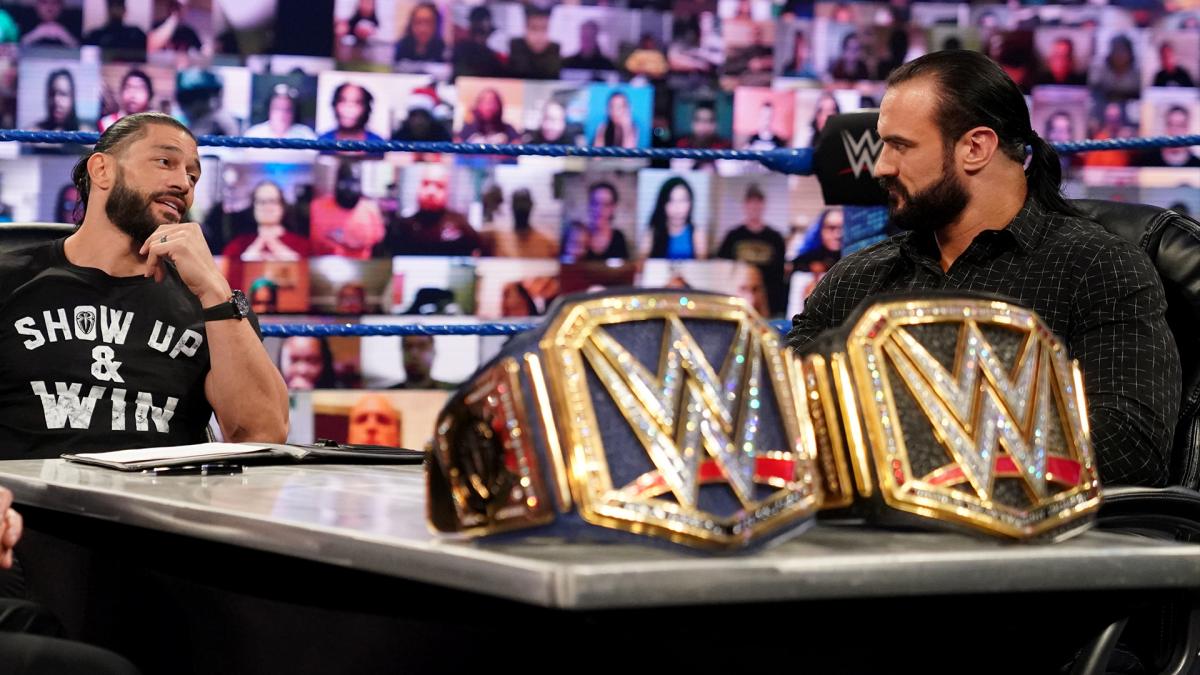 Daniel Bryan and Jey Uso for the win. 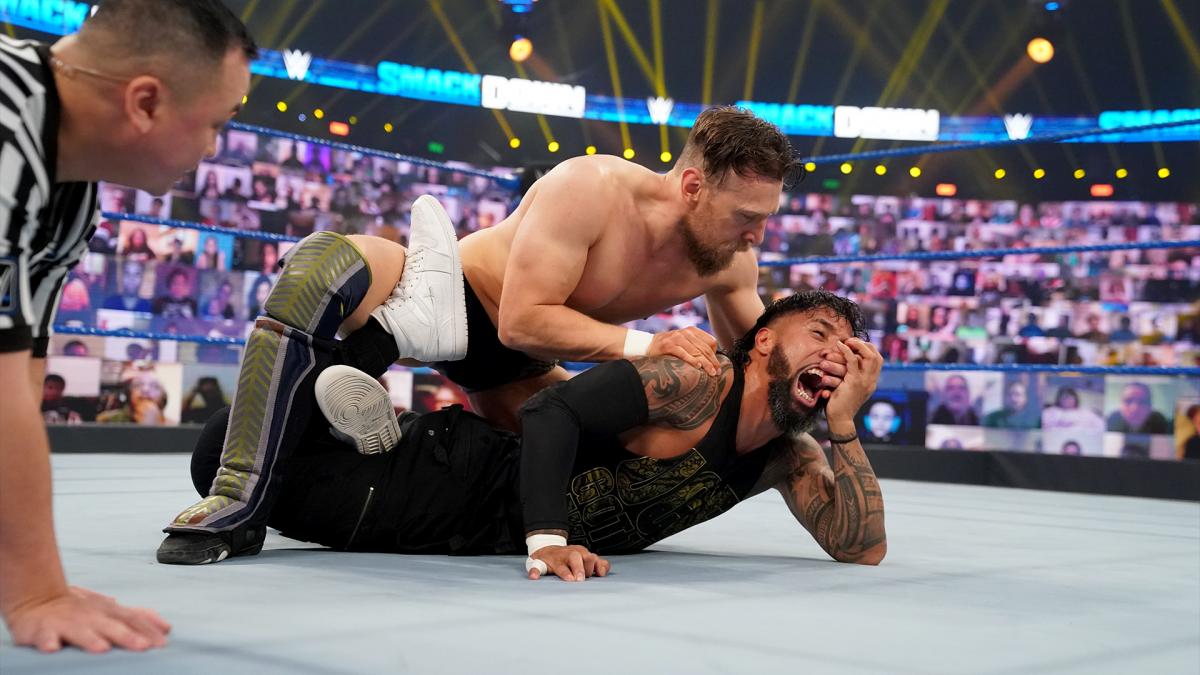 I wasn’t overly fond of Natalya versus Tamina. Then again, I am never really into matches with Tamina. 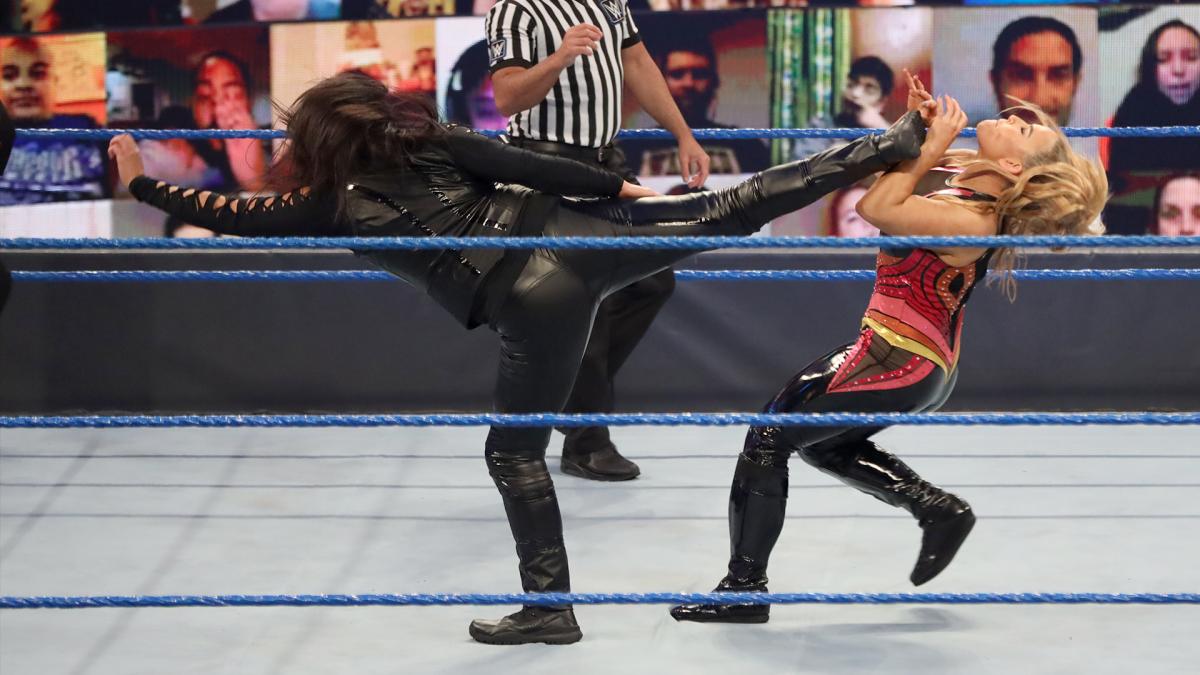 The upside here, it was a quick match.

OK, here’s a different choice for a change…

How about Otis and Chad Gable.

Sure, Daniel Bryan was excellent, both on the mic and in the ring. Jey too, working in the main event. 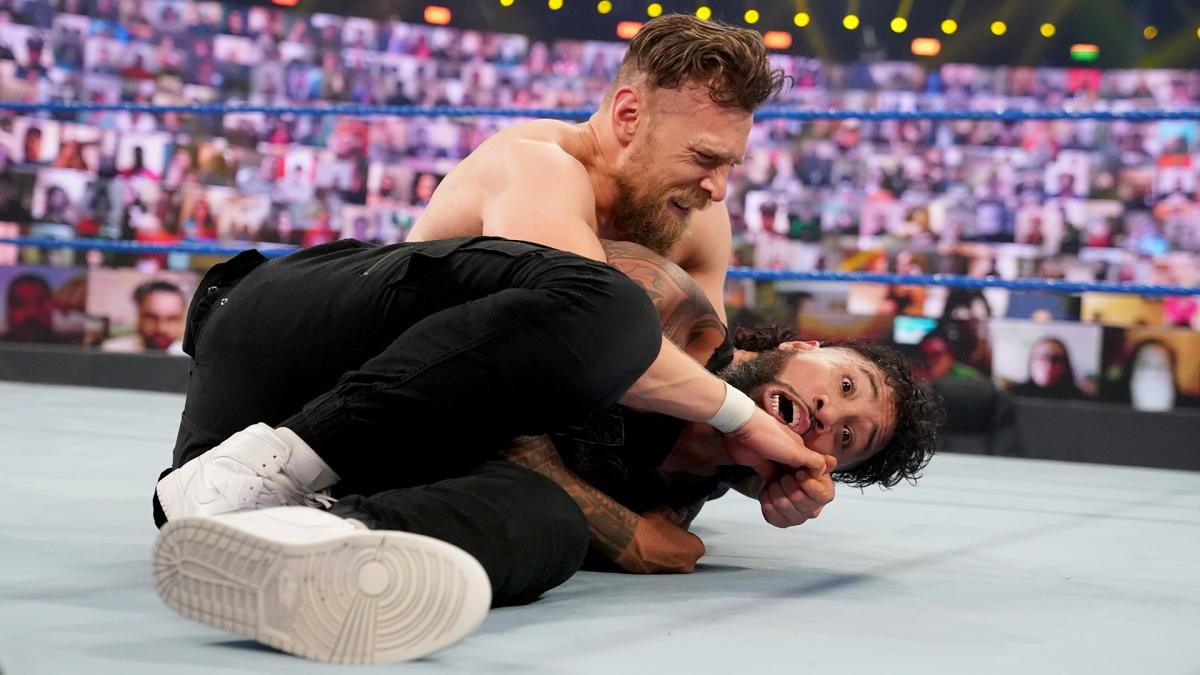 Roman Reigns continues to play the exceptional heel, nothing new there.

But Otis and Gable? I am intrigued to see where this goes…both men have had bursts of promise in both NXT and on the main roster.

Could this be a new chance for either or both to shine?

I mean, sure, we had a table spot…but nothing tonight was really “spot of the night” material.

Going with Tamina here. It would have been stunning to have her beat Natalya and be a part of Survivor Series.

Beyond that, I’d pick on Sami Zayn.

Maybe I am wrong, but there wasn’t much to choose from.

Closest I would see here would be the Reigns promo cut on Drew McIntyre. Very strong, ripped the RAW title holder to shreds verbally. 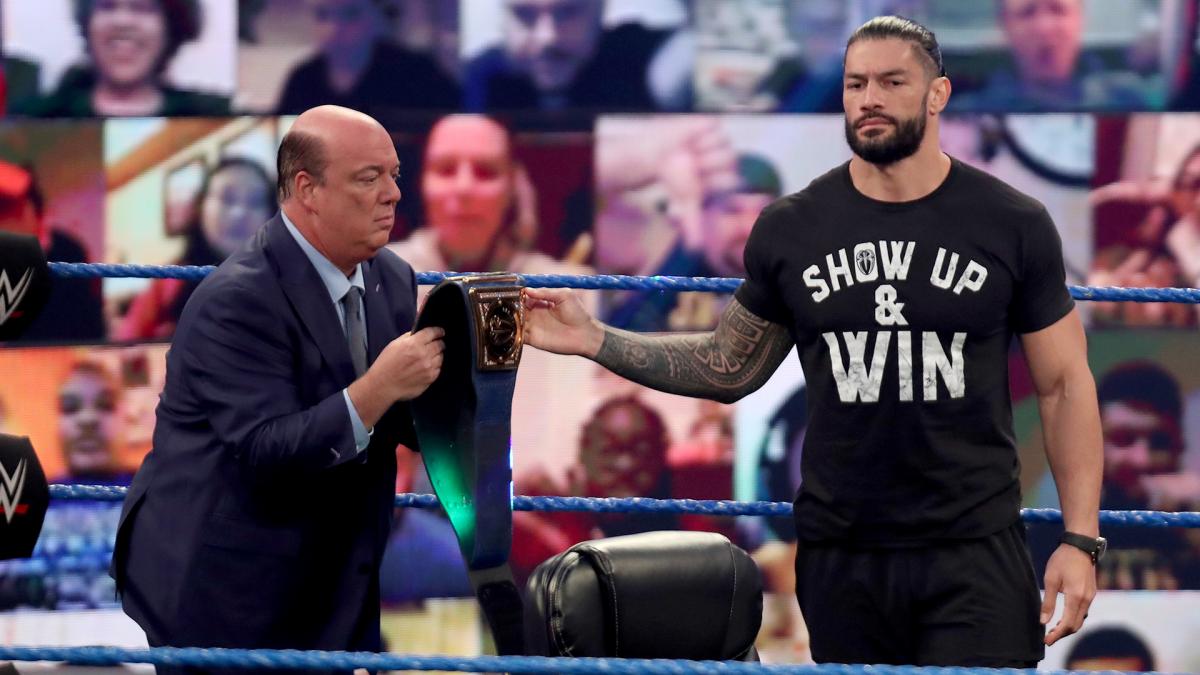 I dug Gable and Otis. Part of why I dug it?

It made me laugh. So, on a show with not many laughs, this was an easy call.

Honestly, the comment here would be that, as go home shows are concerned, this one did not feel the part.

Like, it just didn’t, outside of some lip service.

In that respect it was, I think, disappointing. Look back at prior Survivor Series, just the recent ones…WWE did a far better job promoting those.

Is that due to the pandemic?I have to say no.

Maybe it does get blamed on it, of course…but this show just didn’t feel like a go home show from top to bottom.

Sure, some got the hype…but I left the end of the show not exactly looking forward to Sunday.

The Tamina-Natalya match, for one.

The overall vibe of the show for another.

The show wasn’t a complete disaster.

Reigns and McIntyre did well.

Bryan and Uso too.

The opening four on four tag will probably get overlooked or neglected, but it was also a strong match.

Well, all is done now except for the actual matches.

It’s next stop, Survivor Series. Did either brand do enough to hype it?

Are you excited for Sunday’s Survivor Series? I am on the fence, but for now…count me in.