WWE's Sasha Banks has claimed that women are doing better than men in the company at the moment. And she could be right!

During an interview with Digital Spy, Sasha Banks claimed women are doing better than men in the WWE. Looks like the champion is onto something. 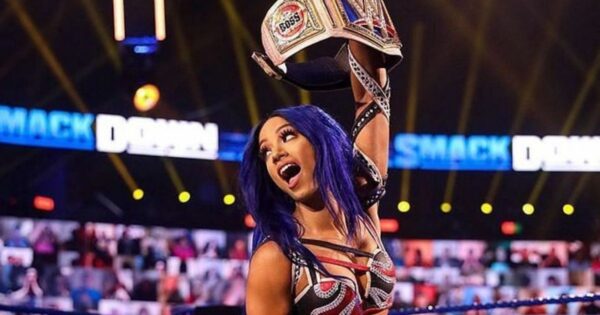 Banks mentioned that it is a great time for women in professional wrestling. In the same breath, she claimed women are doing much better than the guys.

“For for any new fan watching, especially women, I think it’s so cool to see women do it better than the guys.”

Sasha Banks also stated how well her recent Hell In A Cell match with Bayley was received by fans. She states that many fans called it ‘the match of the night.’

“For my match to be so well-received and for fans to say that I had the match of the night… it’s just incredible to be a part of this Women’s Evolution where just non-stop fans talk about the women and how incredible that we do.”

Looking at the other matches at Hell In A Cell, the anticipated match between Bayley and Banks was certainly one of the best.

Bayley and Banks have been two of the most prominent women in women’s wrestling. So, the storyline did not come a moment too soon. 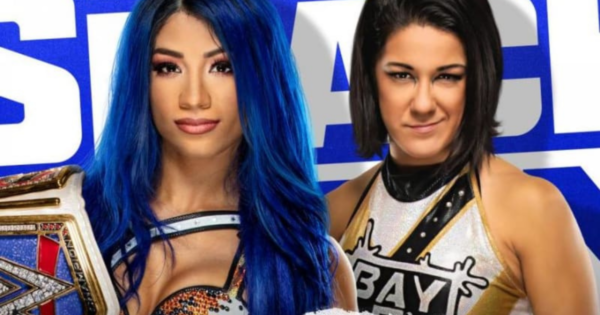 During the interview, Banks also mentioned how she was inspired by Mickie James and Trish Stratus. In fact, it was their year-long storyline that led to her similar feud with Bayley.

It is rare for WWE to take their time with storylines. After all, Vince McMahon is known to like his quick shock value.

The feud between Banks and Bayley is a prime example of how storylines should be worked out. Unfortunately, it seems that this story type has not spread to other aspects of WWE.

The Future For Sasha Banks 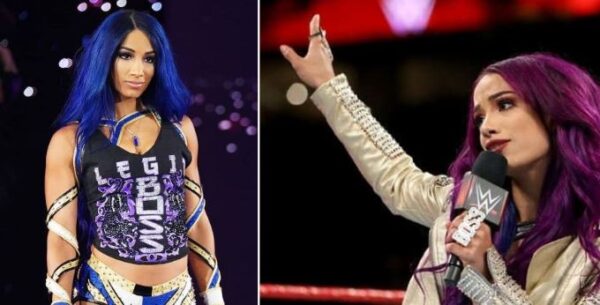 The future for Sasha Banks is quite interesting at the moment. After all, she could be facing so many different people.

Banks herself seems to have no preference for a specific opponent. However, she did mention Bayley at WrestleMania a couple of times.

In addition to Bayley, Banks also mentioned Ruby Riott and Liv Morgan. Both would be interesting opponents for the SmackDown Women’s Championship.

Even though she does not have a preferred opponent, she still have one clear dream. In fact, Sasha Banks still dreams about headlining WrestleMania.

If any woman on the roster is deserving of the main event spot, it is certainly Sasha Banks. Of course, she would need a feud that is worthy of that main event match.

A feud with a returning Charlotte or possibly Bayley could make it on that main card. Nevertheless, there will be plenty of competition in the runup for WrestleMania.