A newly discovered drawing of Jesus Christ is believed to be an unknown masterpiece by Leonardo da Vinci himself.

Experts believe that a sketch of Jesus Christ that was only just discovered may be a masterpiece created by artist and inventor Leonardo da Vinci.

UK’s Telegraph reported that the red-chalk drawing shows Jesus staring ahead with a vacant gaze that is reminiscent of the Mona Lisa painting by Renaissance master da Vinci.

The piece of artwork had been held in a private collection at a bank in Lombardy, Italy for years before it recently surfaced. 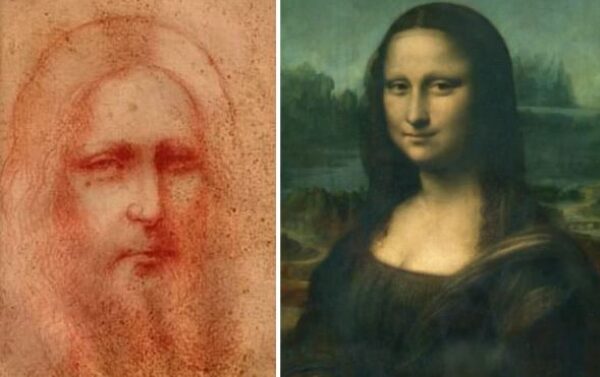 “It is a remarkably beautiful and refined work and I’m absolutely convinced it is a sketch by Leonardo.”

In order to figure out if this was a da Vinci sketch, experts carried out tests that concluded that the paper it is on dates back to the 16th century.

Experts say that this was around the time that da Vinci sketched “Portrait of a Man in Red Chalk” in a similar style and medium to the Christ drawing.

“The rendering of the beard is practically identical to Leonardo’s self-portraits, as are the eyes,” she added. “And the painting is in red chalk, which the artist used a lot, including in the sketches for The Last Supper.”

Other experts who have not had the chance to study the sketch in person said that they need time to examine it before speculating as to whether it was done by da Vinci.

“I would need to see if it is drawn left-handed. Leonardo drew everything with his left hand,” said Martin Kemp, emeritus professor in the history of art at Oxford University.

Future For This Artwork

The artwork is currently in the hands of two collectors from the town of Lecco in northern Italy. They acquired it from a private collection.

Once Italy is finally able to get its second wave of the coronavirus pandemic under control, a lengthy study of the drawing will be presented in the city of Florence.

Da Vinci was born in 1452. He is well known for his paintings that include the “Mona Lisa,” “The Last Supper” and “The Vitruvian Man,” as well as his many other contributions during the  Renaissance.

Only time will tell if this drawing of Jesus Christ will be added to Leonardo da Vinci’s official list of works.