WWE's Cedrix Alexander has been undergoing quite the character development. And it seems he attritubes the change to the Hurt Business. 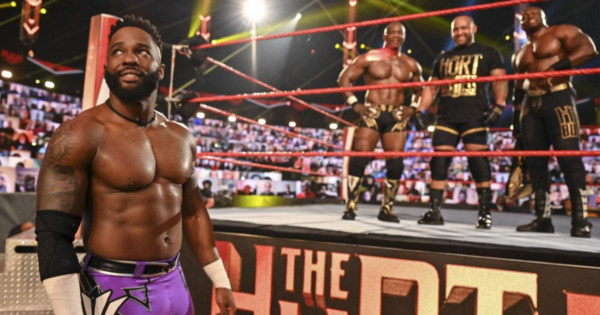 Alexander recently went from understated babyface to outspoken heel. And it seems that the Hurt Business had a big influence on Cedric Alexander’s recent character change.

Since joining the faction, Cedric became more prominent on the main roster.

“I needed a change of pace and the chance to let out a new side that people aren’t used to seeing. One of the things that made me love wrestling in general was my career in amateur wrestling in high school and college. Just being on the mat made me feel a type of aggression I wasn’t really able to produce in my regular life. Now, with the Hurt Business, this is my chance to let loose. Before, when I was frustrated, I couldn’t let it out. Sometimes being a bad dude just feels a lot better. I knew I needed this, and it feels good.”

Could Alexander Get A Title Opportunity? 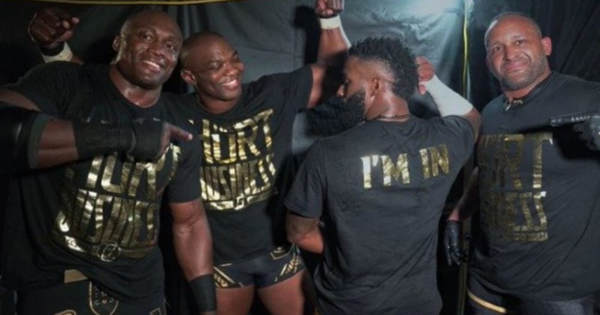 If Cedric Alexander becomes more prominent, then he could be in line for a title opportunity. Of course, there are other men in the Hurt Business that could take priority.

Bobby Lashley, Shelton Benjamin and MVP are all big personalities. So, for Cedric Alexander to get a title opportunity, he would need to stand out big from the rest.

Fortunately, all men in the faction have known each other for many years. In fact, Cedric spoke out about his bond with Shelton Benjamin.

Despite the 14-year-age gap, Benjamin and Alexander met 10 years ago in the indies. Since then, they always kept tabs on one another.

And it seems that Alexander has nothing but admiration for his Hurt Business colleague.

“I’ve said numerous times that Shelton should have been a three- or four-time world champ by now. If I could, I’d work singles matches with him all day, every day for the rest of my career. He’s an opponent I get excited about wrestling. You just know it’s going to be good, and he’s always teaching. I’ll always learn something new, usually the small things that people overlook, those small nuances that can make you great.”

Cedric Alexander Talks About His Daughter 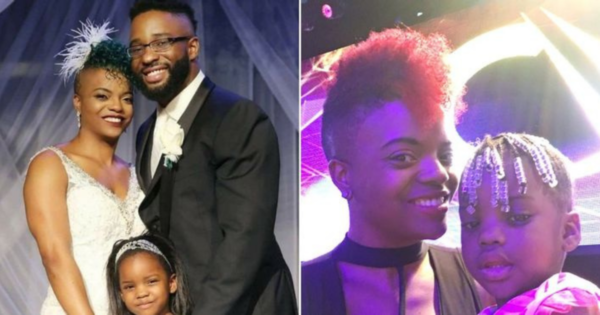 During the interview, Cedric also mentioned his daughter. As you may know already, Cedric is currently married to AEW’s Big Swole and has a daughter.

“I have a daughter, and every time I see her face, I want to make her proud. I have sacrificed to be here because this is something I love. No disrespect to those who came in from football or boxing or modeling and then fell into wrestling, but my goal was always to be in WWE. It’s been No. 1 since day one. I’ve given up relationships, missed weddings and missed funerals. You don’t do that for something you just like.”

Alexander has given up a lot for the business. With the Hurt Business, it seems he finally seems to be getting his big opportunity.