AEW's original plans for the women's division looked quite different than today. We also present the top raw backstage rumors.

The original AEW Women’s Division plans were quite different to how the division is today. In other news, we reveal the most prominent RAW backstage rumors. 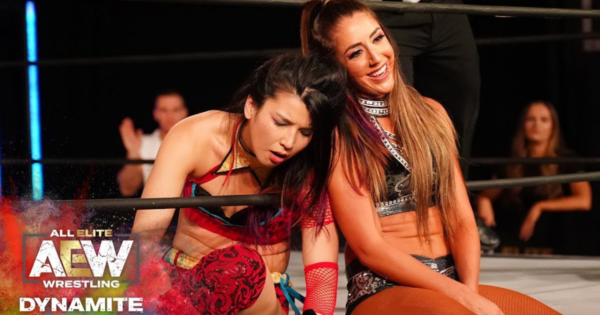 When AEW was in its infancy, the brand had some very different ideas for its women’s division. Hikaru Shida is the current babyface champion, but AEW had someone else in mind at first.

According to Wrestling Observer Radio, Britt Baker was supposed to be the babyface of the company. Now, we all know that Britt Baker is far from a babyface these days.

The cause of Britt’s heel turn was allegedly due to Kylie Rae’s retirement. So, she became the company’s top heel instead. 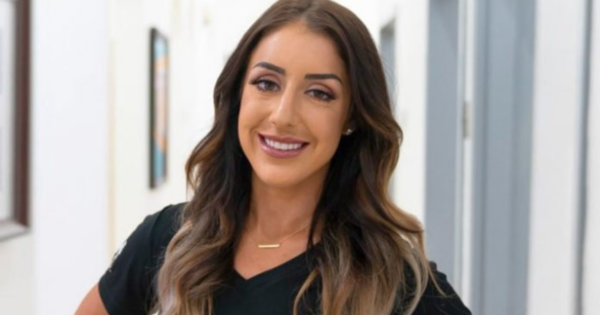 Looking at it now, the heel turn was undoubtedly better for Britt Baker. After all, she is the top heel of the AEW Women’s Division.

Britt Baker draws attention to the Women’s Division for all the right reasons. In fact, her heel work is arguably some of the best across all brands.

It remains to be seen if Britt Baker will get a title shot in the nearby future. Either way, we think she is quite deserving of one. 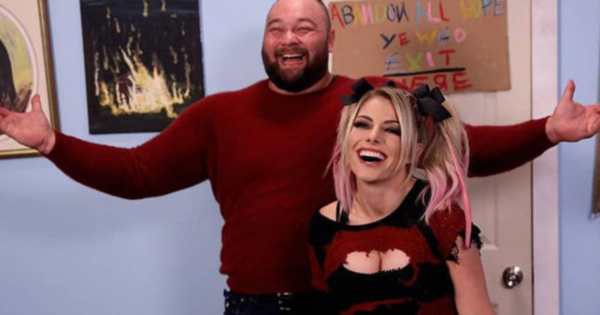 There are some backstage rumors going about RAW. Some could prove quite interesting for the months to come.

Here are the most interesting rumors currently being talked about backstage. 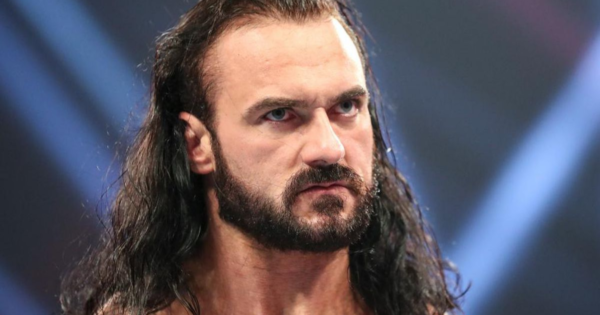 Several rumors backstage currently involve potential opponents for Drew McIntyre. One of the possible opponents is none other than Tyson Fury.

Tyson Fury does not have the most impressive track record in the WWE at this point. However, Tyson and Drew have been firing shots at each other over social media for months.

According to Dave Meltzer:

“McIntyre has also been discussed for a major match with boxing world heavyweight champion Tyson Fury, which both have pushed in social media. We were told this week that Fury has not committed to a date for that. With Saudi Arabia not announced for later this year yet, due to COVID, that would have been the most likely place for such a bout.”

Two more potential opponents are mentioned for Drew McIntyre, including Sheamus and The Fiend. Naturally, both men could potentially provide a more interesting feud than Tyson Fury.

It also seems that Vince McMahon had an idea for RAW that was actually rejected! In fact, it is claimed that the person who objected to the idea was none other than Mia Yim!

Vince McMahon requested that Mia Yim fake a seizure during Monday Night RAW. Mia did not think the spot was in good taste, and she’s right.

Instead of a seizure, WWE referred to the spot as “a possession”. Obviously, it led to some awful television.

At the moment, it also seems that Randy Orton and Edge are heading for another confrontation. If Meltzer is correct, Orton and Edge will face each other again at WrestleMania 37.

Still, lots can happen before that show,