Tyson Fury has wrestled in the past, so is a wrestling career next? Also, WWE had interest in a recent AEW signee, Eddie Kingston.

Also, WWE had interest in a new AEW signee, but they were turned down.

Recently, Tyson Fury challenged current WWE Champion Drew McIntyre to a match. While we’ve seen him in a WWE ring before, could Tyson Fury wrestle again?

According to the Wrestling Observer, the path to a future Tyson Fury wrestling match is still there…but the opportunities are limited. 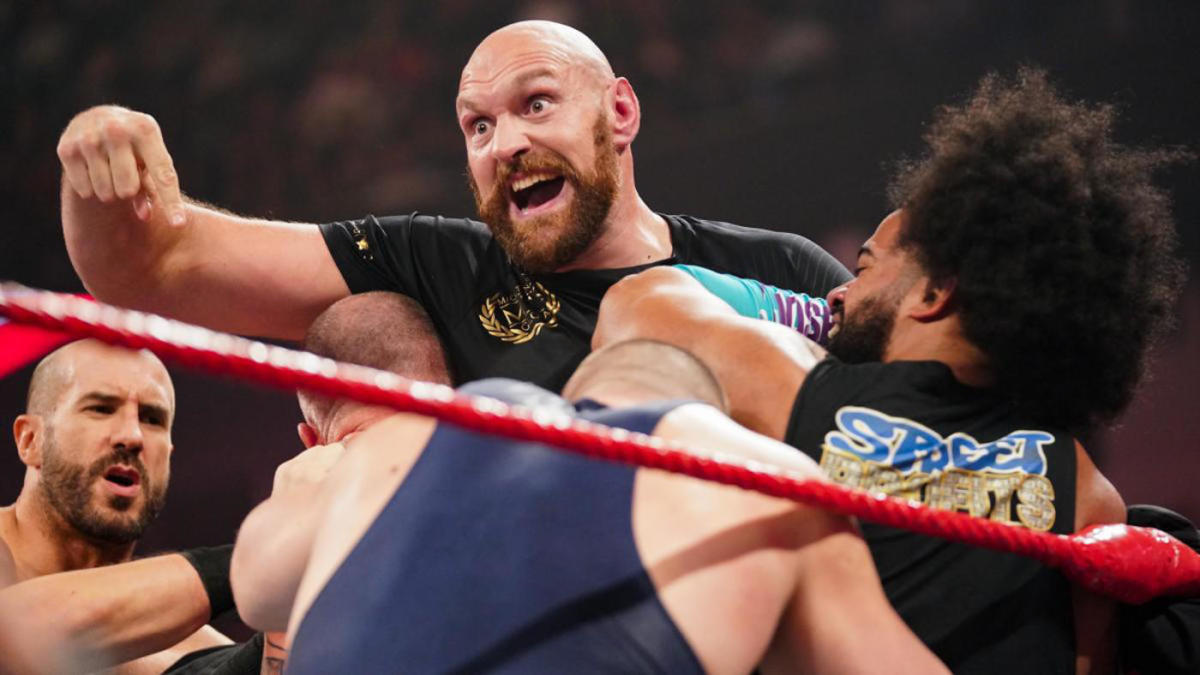 Per the Observer, there is interest. WWE (re: Vince) loves the name recognition and realizes that Fury is a draw (in theory).

The problem with a Fury match, especially in this current state of the world, is that he demands a big check…and there aren’t many shows where such a big payday is warranted.

Like, two shows at most. Those being a Saudi Arabia show, or WrestleMania.

According to the report, the amount of money puts Tyson Fury in company with another big name-current free agent Brock Lesnar.

While I recognize that both men have name recognition, I’ve always wondered (especially since the shift to the OTT Network model), if their involvement really generated buys.

There’s a lot of risks as well when it comes to Wrestling despite being scripted.
While Fury isn’t the best performer in the WWE Ring, it would still generate a lot of interest and would help both sports

Lesnar is reportedly commanding something around 7 figures per big match, and it is believed that Fury got similar pay for his appearances.

Is WWE getting a good return on that investment? I don’t know, but I assume they must be if they keep going back to those types of performers.

WWE is always looking for new Superstars. In a most recent example, WWE had interest in a new AEW signee.

Eddie Kingston recently appeared on AEW, enjoying a shot at what was then Cody Rhodes’ TNT Championship. 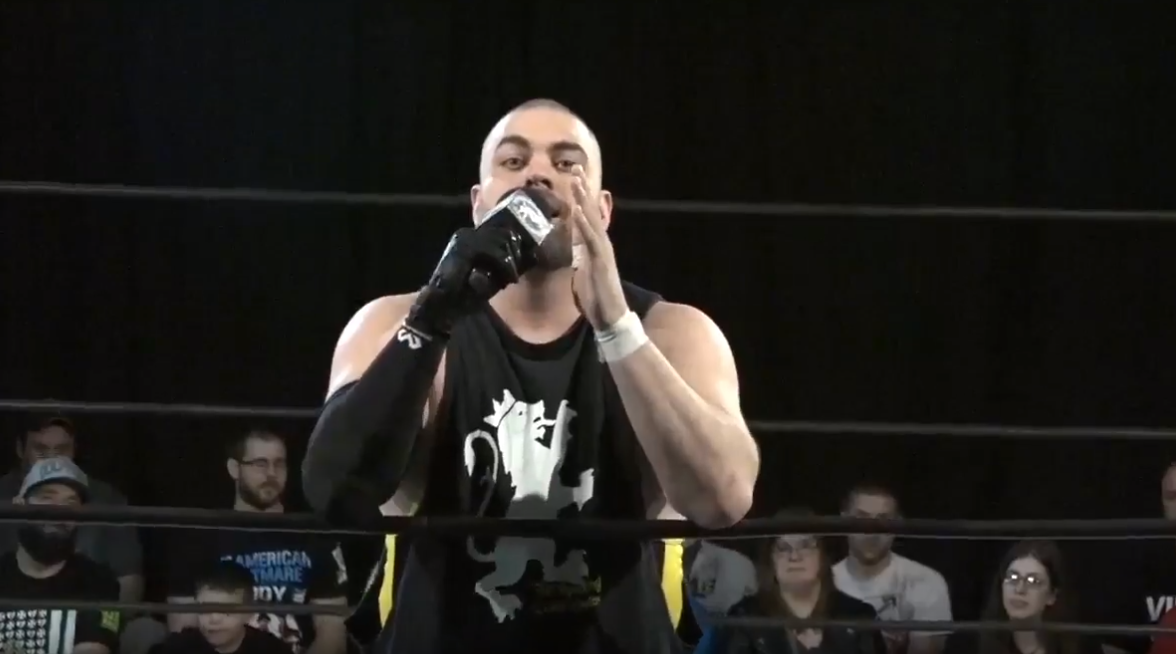 WWE had surely been watching him work around the world, and perhaps his AEW appearance pushed WWE to make an offer.

However, the offer wasn’t something Eddie Kingston found interesting, which is why Kingston now works for AEW.

Kingston spoke on the Talk Is Jericho podcast about the offer and decision, and he did have an interesting comment.

AEW wants Kingston working in the ring. WWE, on the other hand, offered Kingston a job working in…the Performance Center.

Now there is nothing wrong with coaching or training. However, it’s curious that WWE keeps seeing people in roles as producers (Matt Hardy) or trainers (Kingston) that they don’t see themselves in.

I am beginning to see a pattern, and it’s a questionable one for WWE. In some cases, like Hardy, I might agree his best matches are more behind him than not.

However, if WWE continues to lose out on talent because they want them in roles the talent is not interested in…that may not bode well for the future.