Update On Kairi Sane’s WWE Status, Where Might WrestleMania 37 End Up

Kairi Sane appeared to leave WWE several months ago. Now we have a status update on her future. Also where will WrestleMania be held?

Kairi Sane had a nice, though brief, run through WWE. We now have an update on Kairi Sane’s WWE status.

Earlier this year, we saw Bayley and Sasha Banks beat Kairi Sane off of WWE television, and with the farewell messages after, it seemed to be for good. Now we have an update on Kairi Sane’s WWE status. 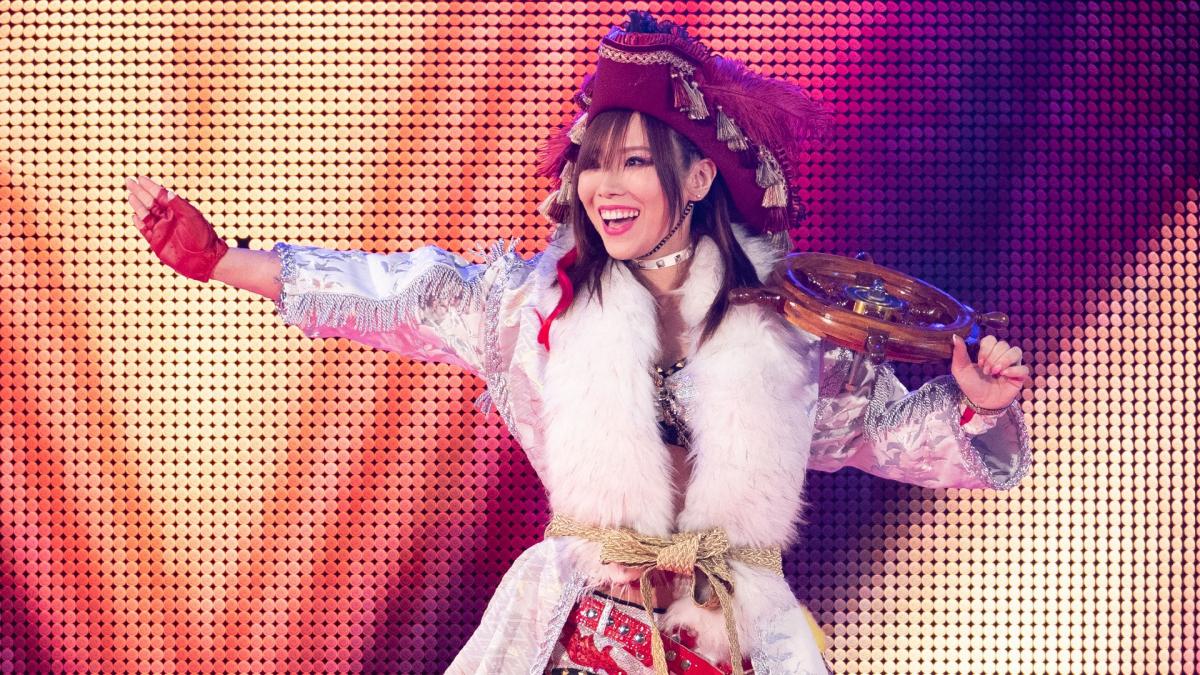 Turns out the Superstar left for her home country of Japan…but did not leave WWE.

Greeting from Japan!!
WWE Superstar Kairi Sane here.
I have moved back to Japan and will still train and support WWE from here.💪🏻 https://t.co/hpUd6I21Vh

So, she went home…but remains a trainer for WWE in Japan? If this doesn’t end up lending more credibility to the long standing rumors of a Japan-based WWE Performance Center, I don’t know what will.

However, WWE has no full time presence in Japan. Having a Superstar tweet about working in Japan as a trainer is an intriguing development.

On one hand, it’s great to hear that we may not have seen the last of Kairi Sane in WWE. That was what plenty of folks thought when she was written off.

After all, she did recently get married. The thinking was she wanted to go back to Japan to be closer to her spouse, hence the departure.

Apparently, that was merely a fraction of the story.

This news is exciting for several reasons. One, it means Kairi Sane may actually still be around in some capacity.

For another, it means we shouldn’t give up on a much bolder WWE-Japan presence. Whether we get an official facility or not, we still don’t know.

All in all, some intriguing news coming about WWE and out of Japan.

A bit closer to home for some more news: where might WrestleMania 37 end up? 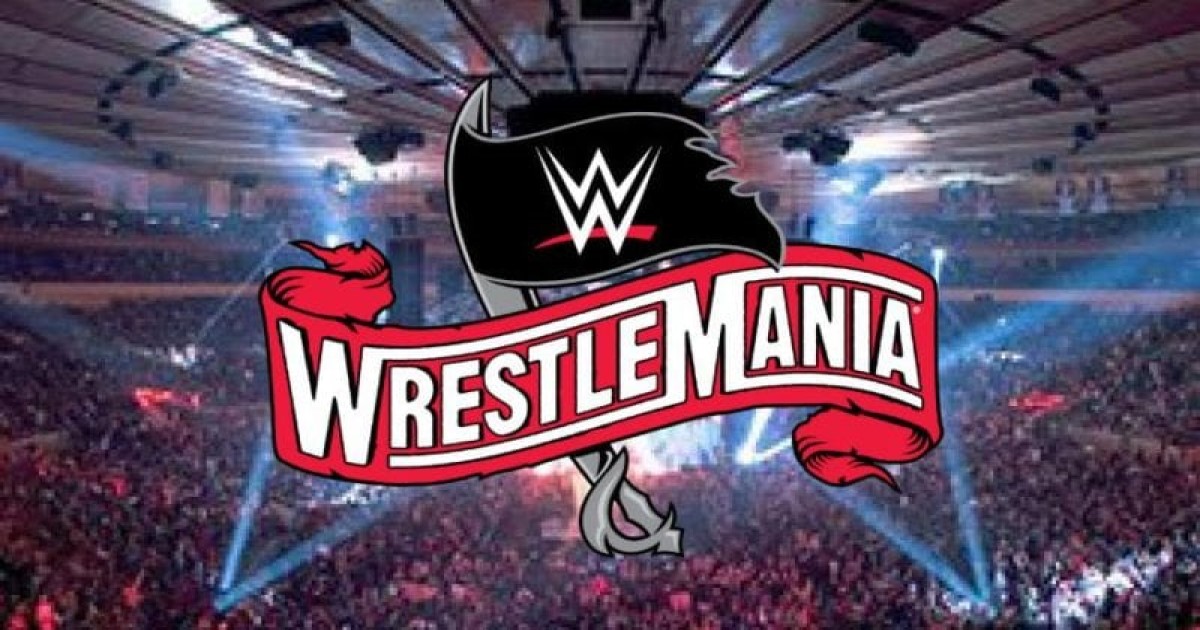 You’ll recall that, in the spring of 2020, WWE announced that WrestleMania 37 was going to go back to Hollywood.

The show was planned to be one of the biggest events for the brand new SoFi Stadium in Englewood, California.

When it was announced 6 months ago, many assumed we’d be back to normal, or at least a lot closer to it, by now. Sadly, that is not the case.

With Tampa losing WrestleMania 36, WWE had committed to bringing the massive weekend back to Tampa very soon.

Turns out that Tampa won’t likely have to wait too long.

Those contractual obligations are with the state of California regarding WrestleMania…

The news of WWE looking into Tampa Bay is accurate. Very accurate. https://t.co/vqJcMcI3KI

The expectation now is that 2021, WrestleMania will be in Tampa. With WrestleMania 38 not yet announced, it would seem likely that WWE would shift WrestleMania in LA out until 2022.

Now, something to consider here is that we’ve seen reports about this going back several months. Things could change, but right now I don’t think they will.

Would WWE flip the dates, and perhaps save a Rock-Roman Reigns clash for 2021? Or could we end up seeing the cousins main event two consecutive WreslteMania.