WWE's Kevin Owens caused the company to review its face masks policies. There are also concerns about one specific COVID-19 case.

WWE’s Kevin Owens had some serious concerns about the lack of face masks in the company and confronted Vince McMahon about it. In other news, there is some concern about Jamie Noble’s positive COVID-19 diagnosis. 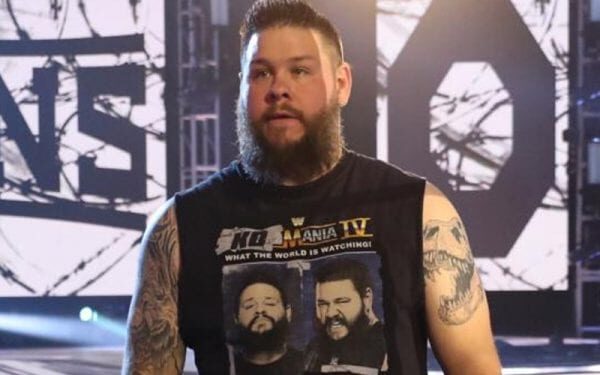 There have been rumblings about WWE staff being unhappy with COVID-19 safety. Now, it seems those rumors are true.

Today, it was revealed that Kevin Owens went to Vince McMahon about the lack of face masks. After confronting the chairman, face mask policies changed.

As a result of Kevin Owens speaking up, WWE changed its COVID-19 policy. Face masks are now obligated for staff. 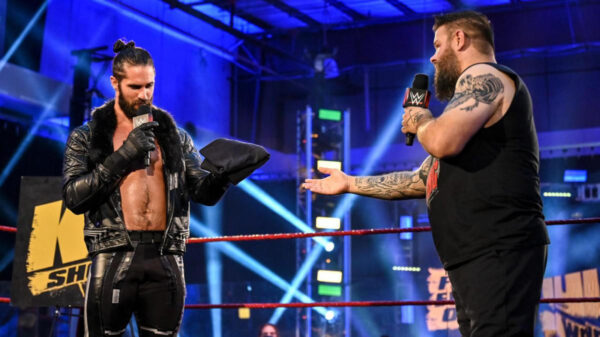 Face masks are not the only problem in WWE though. According to John Pollock, there are more concerns backstage.

One of the concerns is the number of people backstage. As there are too many, infection with COVID is much more likely.

Pollock also stated a lack of social distancing. So, it seems WWE lacks some of the most basic protection against the coronavirus.

While Kevin Owens created some change in the COVID-19 debacle, things are far from perfect. 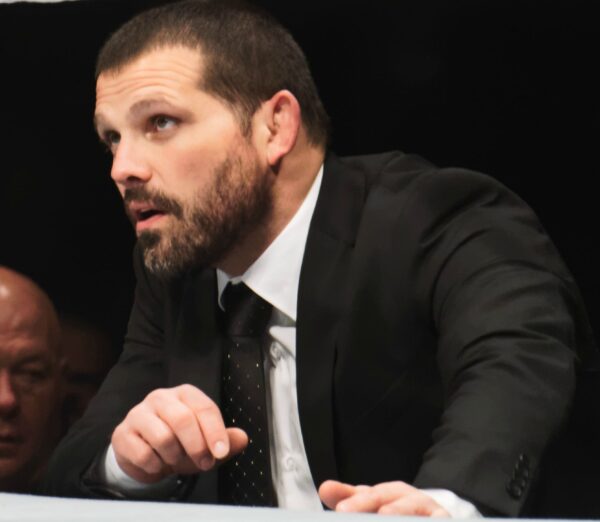 WWE’s Jamie Noble tested positive for COVID-19 this week, along with others. Evidently, this has many people worried.

Jamie Noble is one of the most prominent backstage producers. As a producer, he comes in contact with almost everyone.

After the positive COVID-19 test, it is no surprise there is a serious infection worry. Fightful stated:

“There was some concern among members of the roster after Jamie Noble noted that he’d tested positive, as Noble is very hands-on in his production. He’s one of the people that physically repositioning people.”

Despite the positive diagnosis, little was done by the company. The WWE still needs to give a statement about measures for those who came into contact with Noble.

No Hard Feelings Towards Noble 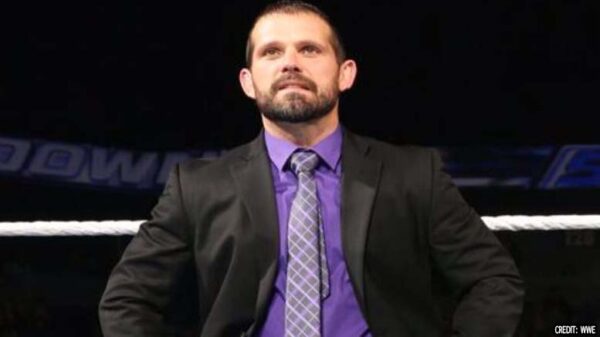 While there are health concerns among staff, nobody blames Jamie Noble. After all, this virus can affect everyone and nobody is really to blame.

But is this really the case? When you look at the WWE’s poor practices to contain the virus, I think there is someone to blame in this case.

The concerns of staff should be aimed at Vince McMahon. Up to this point, Kevin Owens was the only one brave enough to speak out about it.

Of course, this does not mean there are not any concerns among other members of staff. As stated by Kenny Omega, WWE employs a culture of fear, which undoubtedly prevents people from speaking up.

At this point, WWE’s first priority should be the safety of staff. Of course, this will not happen as almost everyone got into contact with Jamie Noble.

Isolation should be implemented for everyone coming in contact with Noble. Obviously, this will not happen as it would cause Raw and SmackDown to be cancelled completely for two weeks.

WWE is not going to shoot itself in the foot where profits are concerned. Unfortunately, it is at the detriment of WWE’s staff.