Scarlette Bordeaux released an injury update on former NXT Champion Karrion Kross. In other news, Elias had to big matches nixed by WWE.

Scarlett Bordeaux revealed an injury update for former NXT Champion Karrion Kross. In other news, Elias is excited to be back on Monday Night Raw. 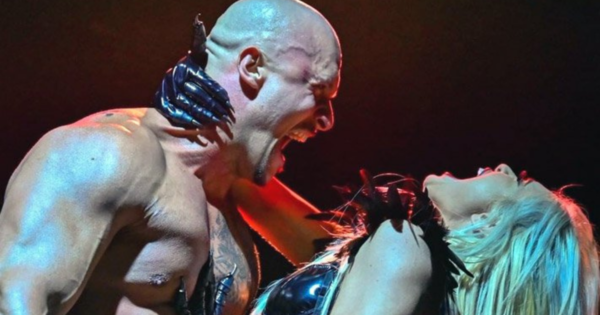 Former NXT Champion Karrion Kross is recovering well from his injury. To show how well, his real life girlfriend and on-screen manager Scarlett Bordeaux put this video on social media.

Everyone loves a comeback, but not everyone is willing to do what it takes. We’re getting closer… and he’s about to be the deadliest piece on the board. ♟ 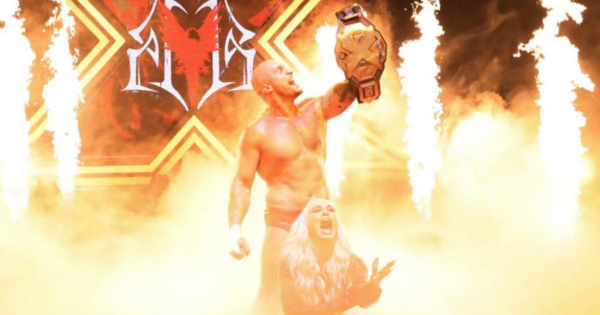 Finn Balor is the current NXT Champion. Being in his second reign, any challenger will have their work cut out for them.

Kross is a serious competitor for Finn Balor though. With Scarlett Bordeaux by his side, he could recapture the gold in minimal time.

When Kross returns, I look forward to a feud with Finn Balor. Of  course, it remains to be seen if WWE has this in mind. 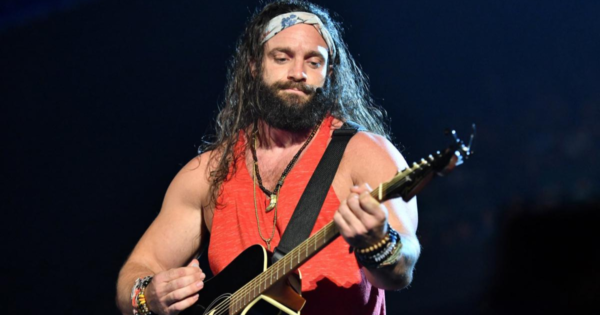 During the draft, Elias was drafted back on Raw.

Before the draft, Elias had been out for months with a torn pectoral muscle. Now, he looks forward to a feud with superstar Jeff Hardy.

At one point, Elias was set for matches with John Cena and Undertaker. But, they never materialized. 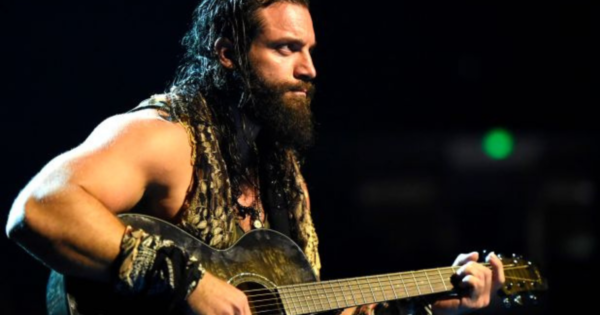 Elias was laid out with an Attitude Adjustment by John Cena at WrestleMania 34. At WrestleMania 35 Cena cutoff an Elias concert at MetLife Stadium and once again laying him out.

A similar scene occurred the following night on RAW with the Undertaker. There were more in-depth plans for Elias with Cena and Taker, but that was eventually interrupted with other plans.

“The year after was supposed to be myself against John Cena at WrestleMania in a three-year running story. Things obviously changed and that didn’t end up happening.”

While Elias interacted with Cena and Undertaker during his career, no matches were produced. Now, that seems like an afterthought as Undertaker is seemingly retired and Cena only makes sporadic appearances.

Angles change all the time and that happened twice to Elias. In both cases, he missed out on working against icons of WWE.

Elias has returned as a heel this month and is working against Jeff Hardy. Their angle started months ago, with Hardy being accused of running over Elias in an DUI angle.

No one was ever found to be the culprit. Therefore, Elias and Hardy will battle at Hell in a Cell on Sunday.

The show will see three titles decided inside the Cell structure. Therefore, those three bouts should fill most of the show.