Former WWE wrestler Dwayne The Rock Johnson had a special birthday surprise for a fan who celebrated her 101st birthday.

This week, former WWE superstar Dwayne ‘The Rock’ Johnson had quite the special surprise for his 101-year-old superfan. Here is how he surprised 101-year-old Grandma Grover. 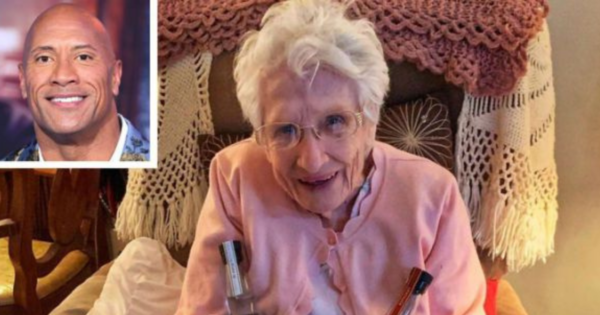 For her 101st birthday, Dwayne The Rock Johnson sent a selection of Teremana Tequila to his fan. In addition to that, he also sent her a lovely personal message.

“Remember to SIP the Mana, grandma and it’s not time to do shots 🤣☺️👍🏾,” he added. “Happiest of birthdays — what an amazing and blessed life 🙏🏾 Enjoy your mana, Marie! DJ 🖤.”

Grandma Grover seemed to really enjoy the surprise from the former WWE superstar. It seems the Hollywood actor has no problems making time for his biggest fans.

While this is a major milestone birthday, it’s not the first time Dwayne Johnson surprised his superfan on her birthday. 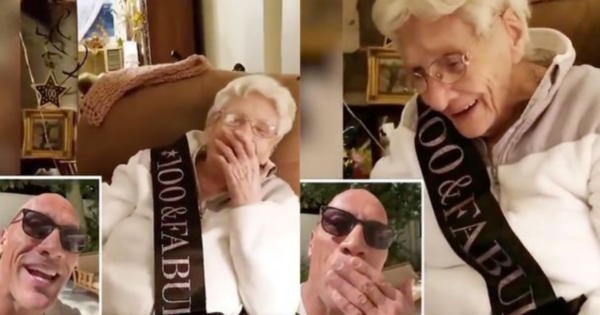 Superfan Marie Grover celebrated her 100th birthday last year. And for that milestone birthday, she also received a lovely surprise from her idol The Rock.

Marie Grover was introduced to Dwayne by Jamie Klinger. He asked if he could wish his best friend’s grandmother a happy birthday, and the rest is history.

It only took a few hours for The Rock to respond. He sent a lovely video message to his superfan, singing happy birthday for her.

So, it seems Dwayne remembered Grandma Grover’s birthday. Considering all the bad news this year, this makes a lovely change.

It is not the first time that Dwayne sends a special message to a fan after a request. Even though he doesn’t have time to send a message to every fan, there have been plenty of messages lately.

It is always nice when a star of his caliber spends some time to speak to his fans. The Rock is insanely busy, but not too busy to surprise some of his superfans with these amazing personalised messages.

The Rock is currently one of the highest paid Hollywood actors, but he hasn’t lost contact with his roots. He is also a motivational speaker, who helps others reach their full potential in the sports and business world.

The Story Behind Teremana Tequila 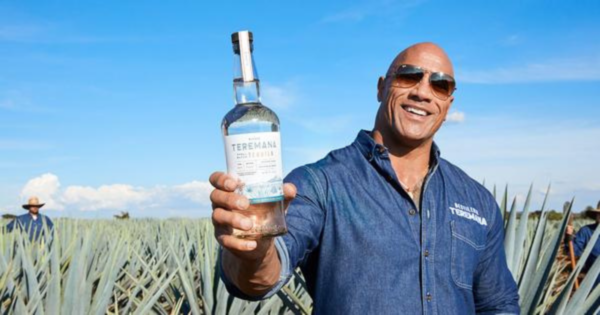 The Rock is actually the man behind Teremana Tequila. In fact, he is the founder of the tequila company.

If you follow him on social media, you will notice he regularly promotes his tequila in messages and video posts.

The special tequila is made in the highlands of Jalisco. To make it, the company works with a family-run distillery, creating something truly special.

And for lovers of tequila, there is something unique for everyone. After all, this tequila can be used to make interesting drinks such as watermelon manarita and Teremana colada.

So, it seems like Grandma Grover is going to have some amazing birthday cocktails! We wish her a very happy 101st birthday, too.