There is no such thing as a union for WWE wrestlers. However, there are some major reasons why wrestlers should unionize soon!

What are the reasons wrestlers should unionize these days?

Vince McMahon and his WWE have been under heavy scrutiny lately. In fact, many experts believe that wrestlers should unionize to protect themselves against unsavory practices.

While there are many reasons why WWE wrestlers should unionize, here are the five most important reasons.

Wrestlers Should Have Health Insurance 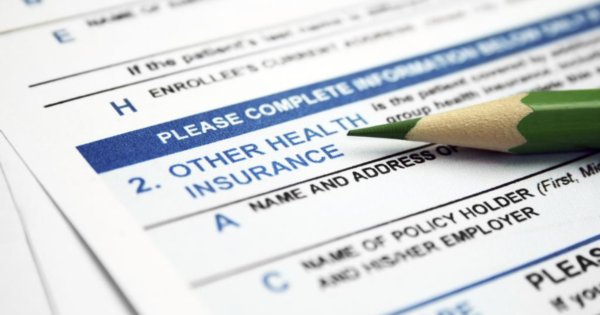 One of the biggest complaints of wrestlers is the lack of health insurance. And this recently got picked up by former presidential candidate Andrew Yang.

Most insurance companies do not cover pro wrestlers. Of course, Vince McMahon does not provide any form of health insurance either.

If a union was in place, then wrestlers could finally have some health insurance. After all, a union could demand health insurance, which would eventually attract current insurance companies.

One of the wrestlers who took out insurance in the past was Curt Hennig. Evidently, he did this before insurance companies withdrew their policies for wrestlers.

Health insurance for wrestlers would also enable talent to find a doctor outside of the WWE spectrum for injuries. Just remember what happened to CM Punk when he suffered from a staph infection.

WWE Wrestlers Should Get A Vacation 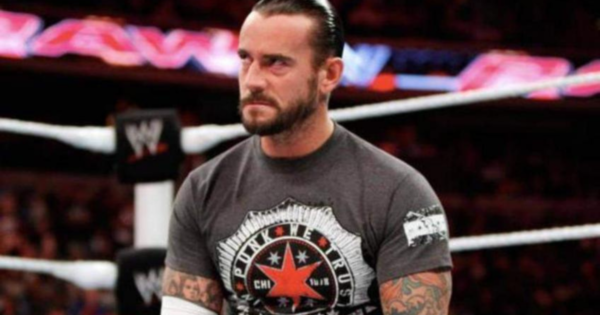 There is historic evidence of the WWE refusing wrestlers their vacation. One of the most notable stories is that of CM Punk.

Not being able to take a vacation is one of the biggest reasons why wrestlers should unionize. After all, it could provide another problem such as that of CM Punk.

Even with a bruised and battered body, CM Punk could not get his vacation. Imagine you are the WWE champion for 434 days, but never get some time off.

This is exactly what happened to CM Punk. Needless to say, a vacation for wrestlers could have numerous benefits for wrestlers as well as the company. 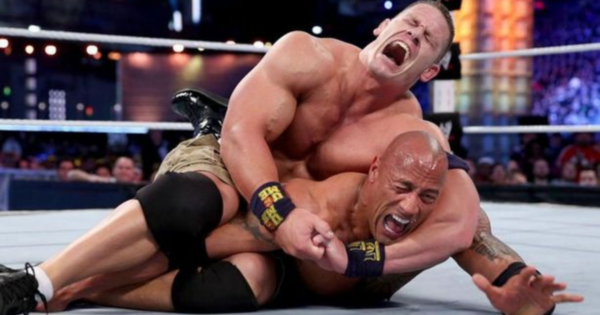 Even payments are sketchy when you are a professional wrestler. In fact, a sketchy payment structure is another one of our reasons why wrestlers should unionize.

For an example, we need to turn back to CM Punk. In the past, the wrestler stated he deserved to be paid the same amount as his fellow wrestlers at WrestleMania 29.

At the moment, guys like Brock Lesnar earn astronomical amounts of money, while they barely appear on television. So, it is quite ludicrous to think that wrestlers who are there every week earn much less. 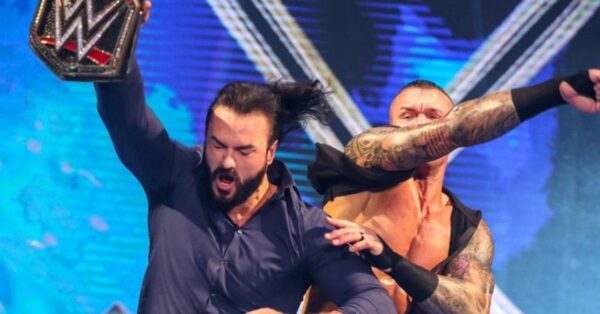 At the moment, there is nobody who holds WWE responsible. In other words, the company can almost do everything to its wrestlers without any serious repercussions.

A lack of health insurance, no clear payment structure, and even a lack of vacation are just some of the things that make the WWE less interesting to work for. Of course, there are also some other situations that could be resolved by a union.

Contract negotiations are one of the things a union could assist with. How many wrestlers have stayed with the WWE, and then were promptly released with little repercussions for the WWE?

The releases that happened during the coronavirus pandemic are just a prime example. Countless wrestlers were released, even though the company boasted about huge profits several weeks later.

In addition to better contracts, a union can also take action in case a wrestler feels pressured or bullied. Remember the countless stories about wrestlers being bullied in the past?

One of the wrestlers who came out with bullying stories was SmackDown star The Miz. Former WWE superstar Amy Weber also claimed she was bullied by Edge and Randy Orton.

If there is a union in place, then that union can ensure bullying and pressuring tactics no longer happen. Of course, the union in question must be completely independent from the WWE to be effective. 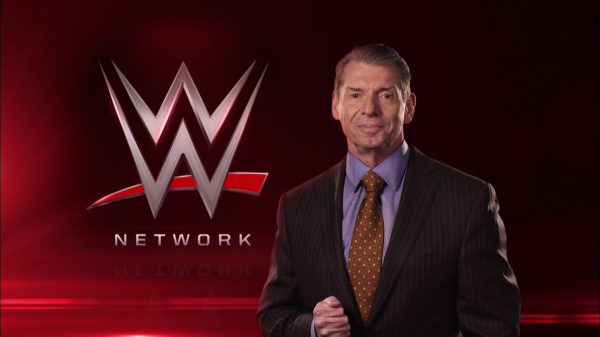 Even though the WWE is considered mainstream wrestling and all other promotions “independent”, this is far from the case. In fact, every wrestler is an independent wrestler.

By working for the WWE, you are in fact an independent contractor. In reality that means that you have less rights than an employee under a regular contract.

Now, wrestlers in the WWE do get contracts. However, they are hired as an independent contractor.

If a union were to exist, all wrestlers could fall under the same organization. If that organization is big enough, it could easily go against promotions such as the WWE if the need arose.

Finally and most importantly, a union also gives wrestlers a representative. How many wrestlers are in the WWE that are afraid to voice their concerns?

Then there are the claims that WWE is systematically taking over third party media channels wrestlers are using. For all such problems, a union could become remarkably useful.

If the WWE does not want to provide its workers with proper contracts, those wrestlers should get a union. With a representative, their needs within the company can be addressed.

Wrestlers also have more power than they think, as a full strike would put Raw and SmackDown out. But Vince’s culture of fear is preventing anyone from doing so.

So, maybe a union is exactly what the wrestling world needs to survive?