Fan favorite Keith Lee may see his current popularity ruined by WWE Chairman Vince McMahon, as the latter decided to turn him heel.

WWE’s Keith Lee has been a fan favorite since he appeared in NXT. However, Vince McMahon is now contemplating turning Keith Lee into a heel for a championship match. 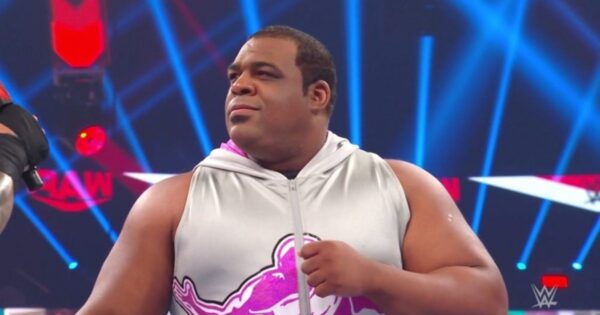 Rumors are rampant that popular fan favorite Keith Lee might be less likable in the nearby future. According to sources, Vince McMahon wants the popular star to turn heel.

While this idea might sound a little ludicrous to start, there is some logic behind the madness. In fact, Vince is hoping to pit Keith Lee against Drew McIntyre for a championship match.

The chances of Keith Lee winning are not that great though, especially when you consider his loss against Randy Orton. Of course, it is possible that the loss was the plan to get Keith Lee to the championship belt all along.

But the most likely scenario is that Vince McMahon has no long-term plans at all. So, plans and ideas can shift as easy as we make our cup of coffee in the morning. 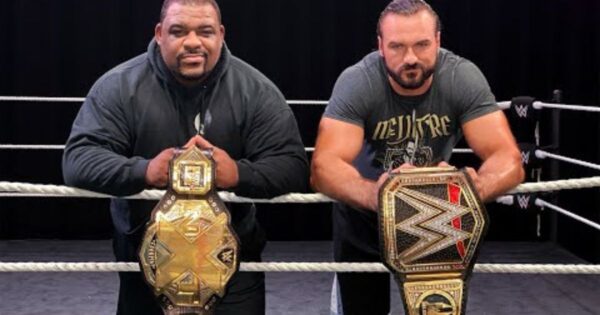 Drew McIntyre has been the champion throughout the coronavirus crisis. In this role, he has done remarkably well.

For the most part of his reign, McIntyre has been feuding with Randy Orton. Some time ago, I mentioned it was time to switch to another more interesting feud.

And this new feud could undoubtedly be one with Keith Lee. Drew McIntyre and Keith Lee can put on a completely new rivalry, providing Randy Orton does not stay involved in the process.

While a new feud is great, I do not really understand why Vince has to turn Keith Lee heel to do so. After all, there have been feuds between two faces in the past that were great.

The chances of Keith Lee getting the title are about 30% in any other promotion. However, the WWE has been known to execute title changes

Keith Lee with the title would be a great advancement in his career, but is the wrestler ready? I suppose only Keith Lee can answer that question.

Who Would Be The Better Champion? 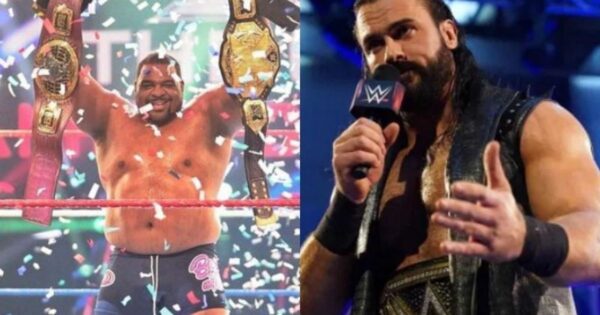 At this point in time, Drew McIntyre is exactly what the company needs. While you could argue that a new champion would be great, there are bigger issues at play at the moment.

Because of COVID-19, as well as Vince McMahon’s fickleness, there has been little in terms of long-term plans in the WWE. Keith Lee only came up recently and already has a title opportunity.

While I adore Keith Lee, I think a feud should have a proper buildup. This particular feud is far from that.

AEW has shown how a long-term feud and main event championship match should be built. One of the most recent examples is the ongoing feud between Kenny Omega and Hangman Adam Page.

Page and Omega have been unravelling for weeks, opposed to starting a feud out of absolutely nowhere. AEW certainly showed a skill for storytelling, something WWE has been lacking for a couple of years.