Matt Cardona teamed with Mojo Rawley as part of the Hype Bros, but he didn't enjoy it. And, the WWE Performance Center is undergoing changes.

Matt Cardona and Mojo Rawley worked as the Hype Bros in WWE, but one superstar did enjoy the run. Also, the Performance Center is being renovated and remodeled.

Matt Cardona, formally known as Zack Ryder, had a lengthy run in WWE. During his time, he was in several tag teams and that included the Hype Bros.

The team consisted of Cardona and Mojo Rawley. While Cardona considers them friends, he was not a fan of teaming with the former NFL football player.

On Fightful Podcast, Cardona noted how the two never found that magic to make a tag team work.

When it comes to success and popularity, neither were strong points for the team. They never won tag team gold in either NXT or the main roster. 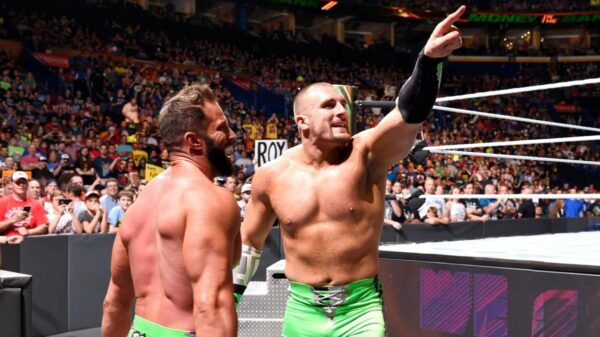 The team was put on hold after Ryder went down with a knee injury. Upon returning, they went on a losing streak and Rawley would turn heel after attacking Ryder.

As part of the massive layoffs due to COVID-19, Ryder was let go and is currently working in All Elite Wrestling (AEW) under a short term deal. He does not seem happy with how WWE handled his departure.

As for Rawley, he still works for WWE and seemed to be working some sort of program with Rob Gronkowski. Since Gronkowski re-signed with the NFL, he was allowed out of his WWE contract.

Since then, Rawley has not done much. He was rumored to be one of the Retribution members that appeared on the most recent edition of RAW.

In the end, even though they did not work well together, Cardona appreciated the effort from Rawley.

“He was always a hard worker and wanted to try different things,” said Cardona. “He wanted to learn. But at the point we became the Hype Bros on WWE TV, I was kind of over it already. We already been doing the Hype Bros for a year or so in NXT. Not really doing anything in NXT, but just being there.” 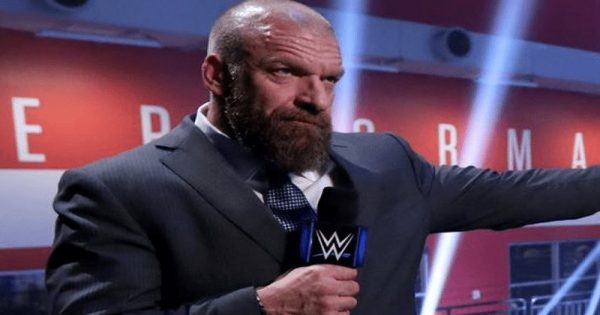 Before COVID-19, WWE used the Performance Center mostly to prepare the future of the business. Then, they were forced to use the building for all their shows as holding cards in other venues was not possible.

Now, WWE has the ThunderDome concept in the Amway Center. They have been using that for RAW, SmackDown and pay per views.

Only NXT shows are still coming from Orlando’s Performance Center.

According to Fightful Select, training has resumed across the street from the Performance Center. There is no word on when talent will once again use the facility, but the building is being renovated and remodeled.

For now, we are not sure what the design involves. To battle the virus, WWE might be remodeling the building in a way to keep performers safe by spacing everything out.