CM Punk has no problems expressing his opinion. This week, he takes a serious swipe at pay-per-view WWE Payback.

Former WWE wrestler CM Punk is known to be outspoken. Now, CM Punk has taken a swipe at the WWE Payback pay-per-view. 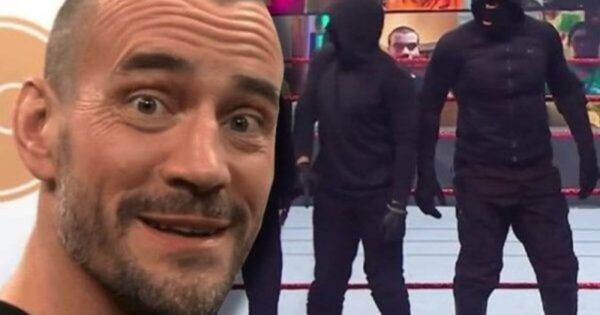 This fact did not escape CM Punk either, as he responded to a Retribution post on social media.

Renee Young took to social media to ask where Retribution was. Of course, CM Punk responded they were watching hockey.

Obviously, Punk is poking some fun at the WWE’s expense, telling Renee to watch hockey instead. But was there a reason why Retribution did not pop up more prominently.

WWE Payback Was Not The Best Pay-Per-View 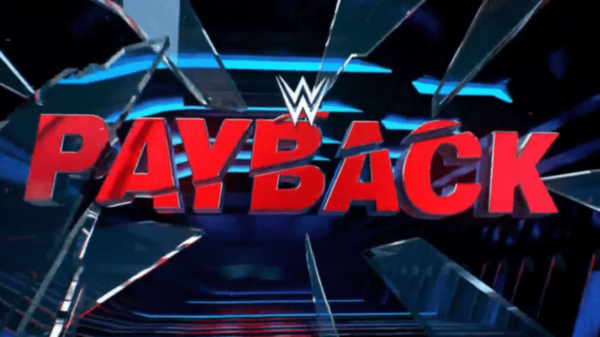 Aside from the Retribution comment, it is no surprise that CM Punk made some comments about it on social media. After all, it was not the most riveting pay-per-view of the year.

Most things in the WWE right now are almost placeholders. With fans still not allowed in arenas, storylines have almost fallen still.

The Retribution storyline is pretty much the only thing that has been pushed. However, it might not be unusual for the WWE to wait for the reveal until fans are allowed back in the arena.

Since numerous countries still have issues with coronavirus cases, I do not expect the arenas to be full again anytime soon. Of course, wrestling does depend heavily on fan interaction.

The WWE Thunderdome has brought some fan interaction back to our screens. Unfortunately, it did also come with its fair share of problems.

Some fans have taken advantage of the Thunderdome to display inappropriate images. From Chris Benoit to the KKK, they have all been featured on live television.

And while the WWE continues to ban fans who abuse the system, the Thunderdome is far from perfect. However, it might just be the boost that WWE needs to stay relevant in these crazy times. 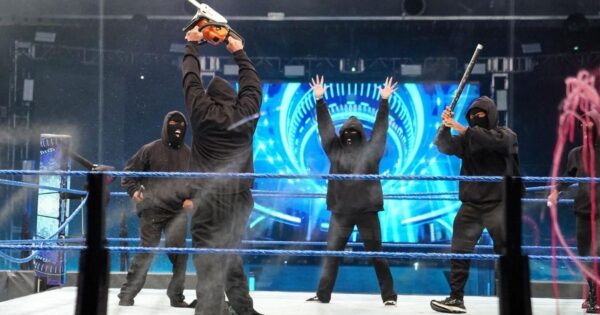 The current theory among fans is that the absence of Retribution had something to do with Roman Reigns. After all, many fans theorize that he might be the leader of this new faction.

There are some physical similarities between one of the larger members of Retribution and Roman Reigns. But so far, the company managed to keep the identity of the members under wraps.

Since Reigns has teamed up with Paul Heyman, speculation around his Retribution status continues to be fueled. On the bright side, Roman turning heel was exactly what he needed to move forward in the singles division.

Retribution is certainly one of the more interesting storylines in the WWE over the past five years. Of course, the revelation of the members is what fans truly want to see.

The revelation of the Retribution members will be the biggest story of the year. So, while WWE failed in some aspects of wrestling television this year, Retribution could be the thing that puts them back on the map.