Big suprise this week during the AEW Women's Tag Team Tournament. Two former WWE wrestlers made their debut! So, let's see who made the cut! 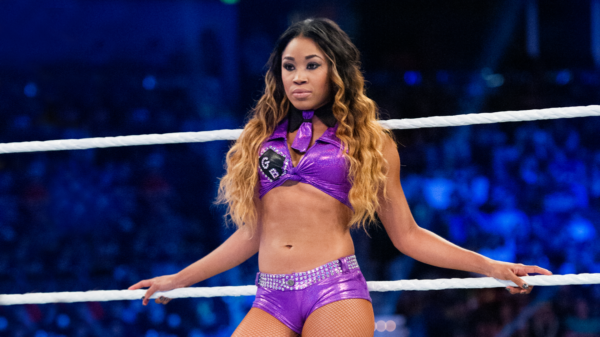 Both Cameron and Taynara Conti left their imprint on WWE. Cameron was released from her contract in 2016, while Taynara was released recently.

Cameron had quite the career in the WWE. This during a time when women’s wrestling was pretty much in the background.

Throughout her time in the WWE, Cameron was mainly a heel. She had feud with the likes of Paige, Asuka, Nikki Bella, and Carmella.

During her time in the WWE, Taynara Conti mainly remained in NXT. Unfortunately, she never had a real opportunity to make an impression while on the brand.

Fortunately for us, Taynara Conti got another opportunity after the WWE. Now, she is set for a great career at AEW. 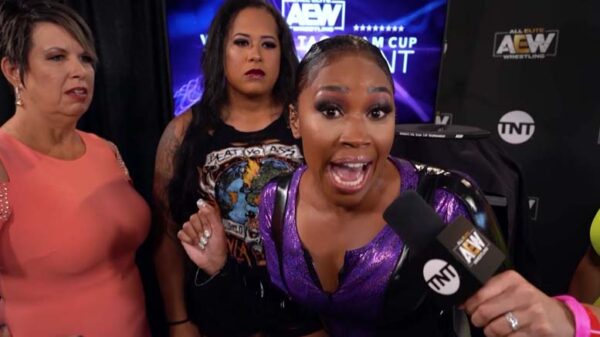 While many were skeptical in the beginning, AEW has surprised many fans with their women’s tag team cup. It saw the formation of new teams, but also some new arrivals.

In addition to bringing in new exciting wrestlers, the tournament also saw a veteran make a return. We got to see Medusa, one of the most talked about female veterans in the business.

Who Is The Favorite? 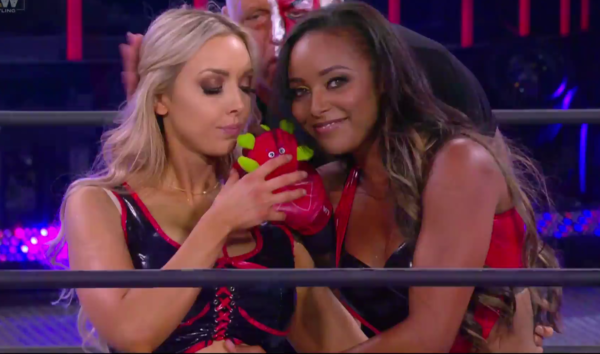 Up until now, The Nightmare Sisters have been undefeated as a tag team in AEW. They are also the most interesting tag team in my humble opinion.

Fortunately for me, AEW decided to keep The Nightmare Sisters together during the “random draw.” This is the best decision, because Allie and Brandi Rhodes are the only genuine women’s tag team at the moment. 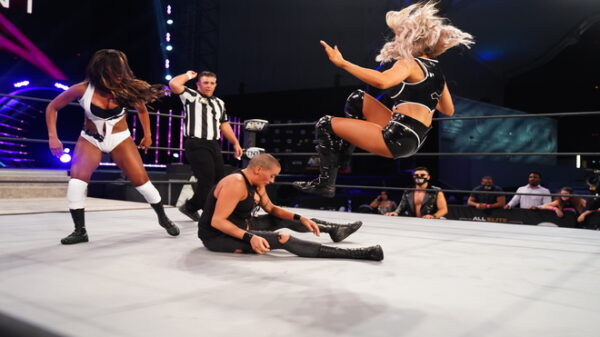 While I have to admit that there are many people to choose from, The Nightmare Sisters are undoubtedly my favorites.

Interestingly, I believed that Nyla Rose would go quite far in the tournament. However, Nyla Rose and Cameron were beaten this week.

Since Nyla Rose aligned with Vickie Guerrero, I expected a big turnaround in terms of wins.

That being said, Nyla Rose might have her eye on the singles division again.

Nyla faced the current women’s champion before. But maybe another opportunity will have a different outcome thanks to Vickie Guerrero?

At the moment, we have no idea what the matches will be next week. However, we do know that things will be extremely exciting going forward!