TakeOver In A Nutshell: Is It Now Time For Karrion Kross?

It's time for the thirtieth TakeOver, but is it now time for Karrion Kross? That's the big question, so lets get into this Nutshell!

That’s the question facing us as we prepare to enjoy the spectacle that is the thirtieth TakeOver.

While Karrion Kross had a Killer career prior to his NXT arrival, he’s still a new guy in NXT. His rise to the top is, to be blunt, meteoric.

When you consider some of the other big names that have come into the black and gold brand, names that have all ended up with the big belt, few (none?) have gotten a championship title shot so quick.

Of course, that isn’t the only match tonight-just the biggest. We also have a massive ladder match, set to decide the vacant North American Championship.

We also have Io Sharai defending her NXT Women’s Championship against Dakota Kai, which should be a good one.

And if you like spectacle, how about former NFL punter Pat McAfee taking on Adam Cole of Undisputed Era?

There is plenty to enjoy…but is it now time for Karrion Kross? 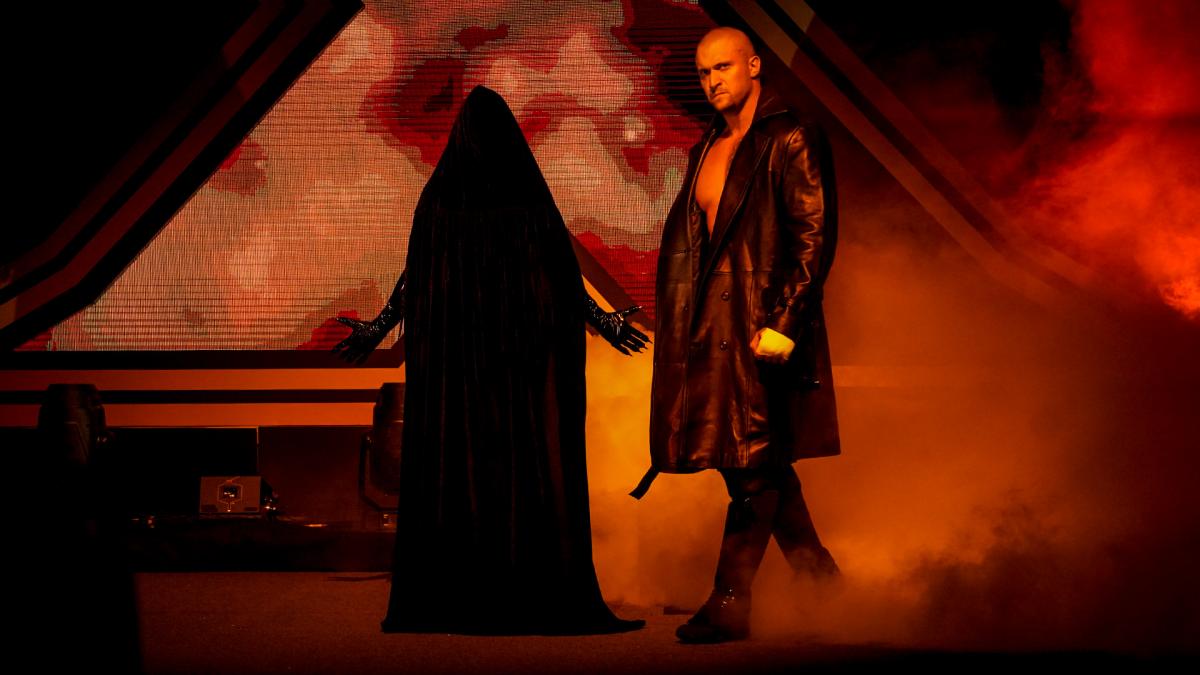 As with just about every TakeOver…picking a singular best match of the night is really hard to do.

And here’s the thing…I could probably make a strong case for just about every match on this card. Yes, even green Pat McAfee versus Adam Cole.

With that said, I have to say I am going with…the ladder match. I am a sucker for these well-done multi-participant train wrecks, and NXT seems to do these far better than anyone else lately. 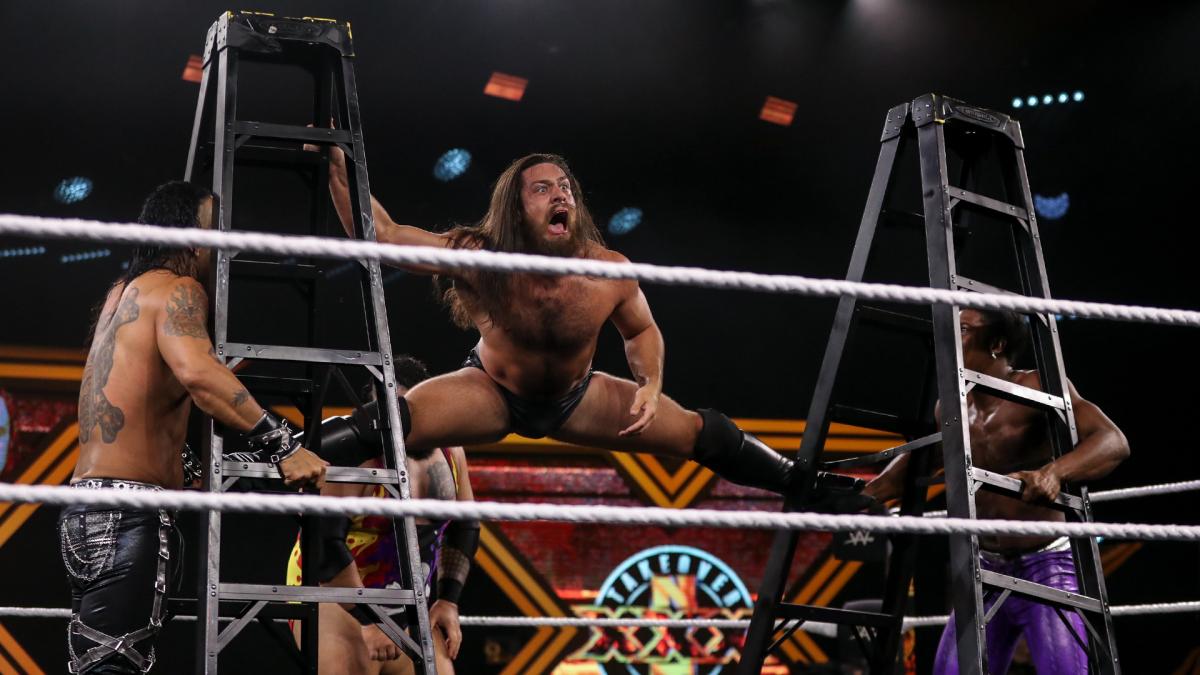 I don’t know if that is in part due to HBK in the back giving pointers or what…but I think any time they do a ladder match, it’s awesome.

With that in mind, seriously, pick any of the matches on this show and I wouldn’t disagree. Really good, sneaky good card.

Nothing to complain about. Every match tonight was solid or above, starting with a really good pre-show match.

Won’t single any out, but will say the “crowd” for this one seemed quite active.

Oh, this is another tough call. In an homage to the Stanley Cup Playoffs (go Flyers!), let’s do our three stars of the night.

1. Karrion Kross. You have a monster on your hands, and he completed his meteoric rise in NXT by shocking former champ Keith Lee.

Tick. Tock. Everything comes to an end.

2. Io Sharai. Really good match between her and Dakota Kai. 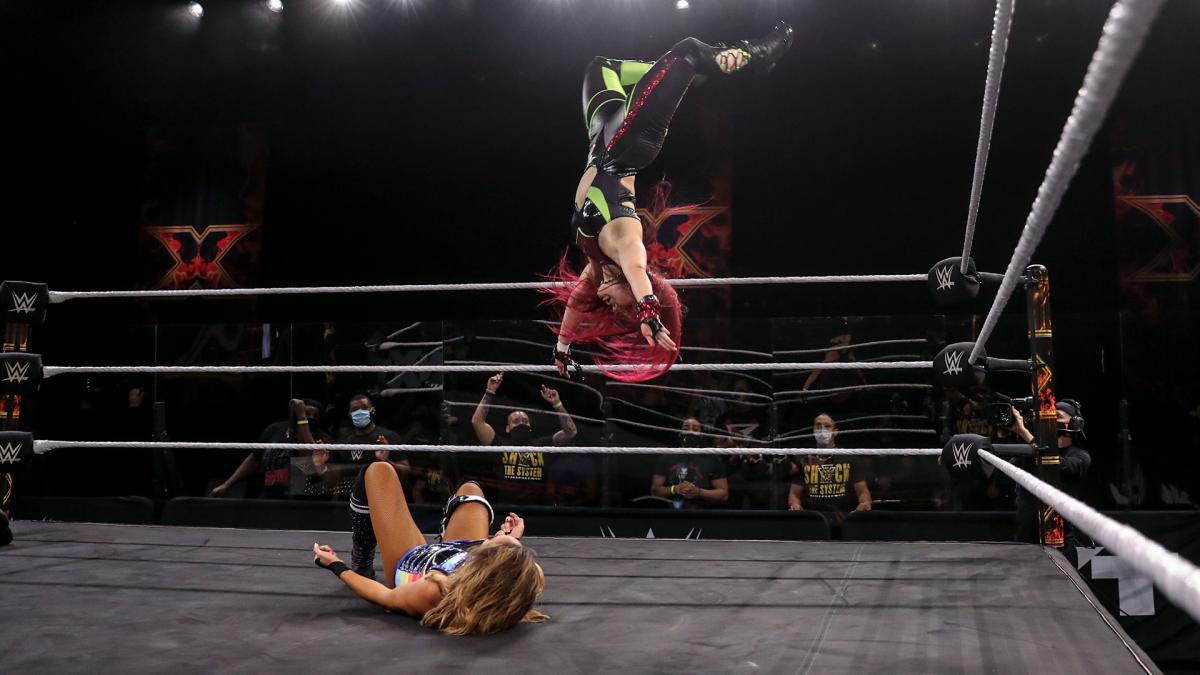 Nice to see Kai finally getting a run at the top, for what it’s worth.

When people want to debate who is one of the best in the world, this is a great supporting argument for Adam Cole’s case.

…but there is a reason why @AdamColePro is #WWENXT!!! #NXTTakeOver https://t.co/6yJB8vUl4l

McAfee is an athlete, sure. But he is not a professional wrestler, and even if he’s had some training, it is not anywhere close to the years and years of a guy like Cole.

Yet they put together an exceptionally entertaining and believable match. That’s partly a credit to McAfee, but the seasoned veteran Cole deserves a ton of credit. 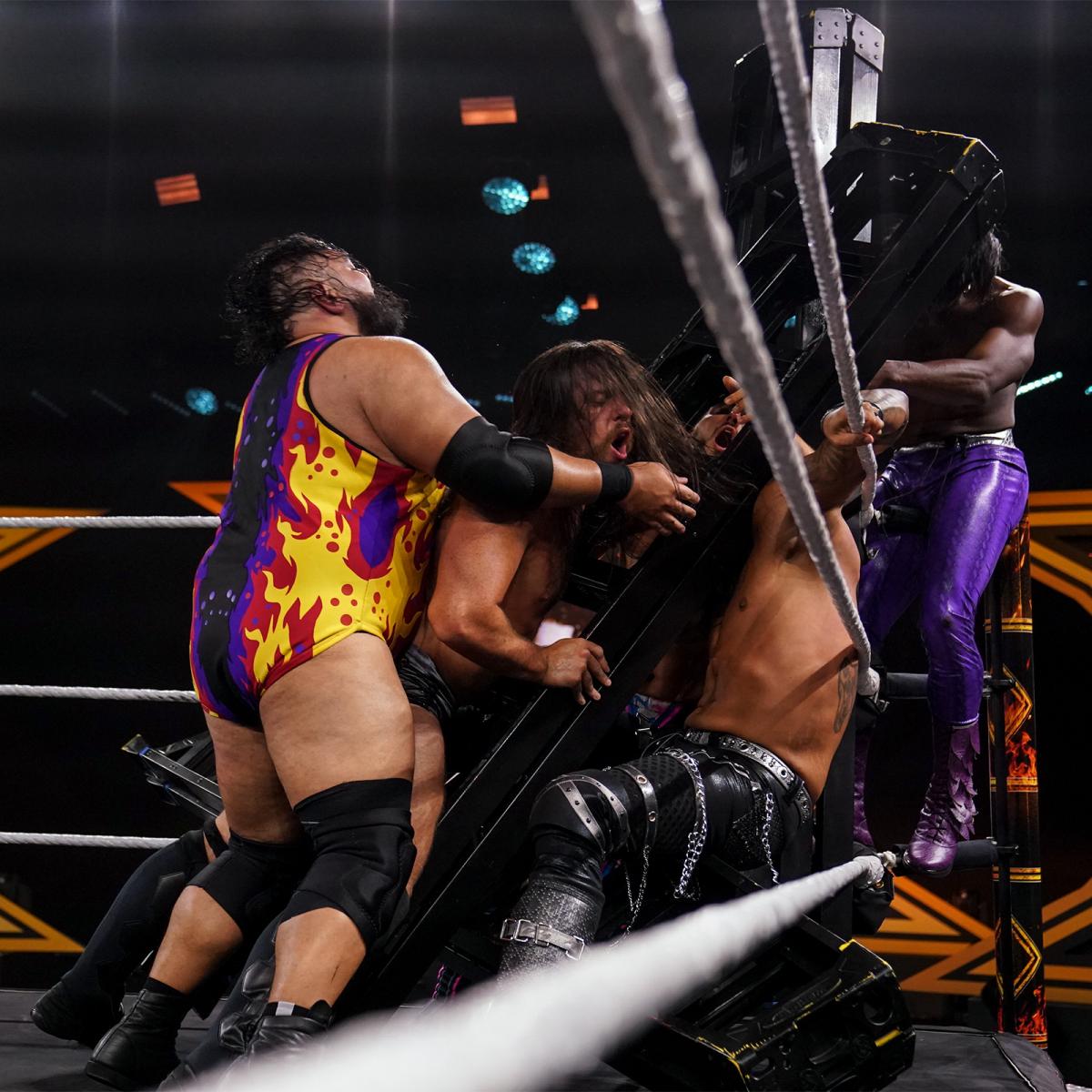 Don’t be mad…I can’t pick a single spot. Ladder match gave us several to enjoy in particular, so I will say “start there”. 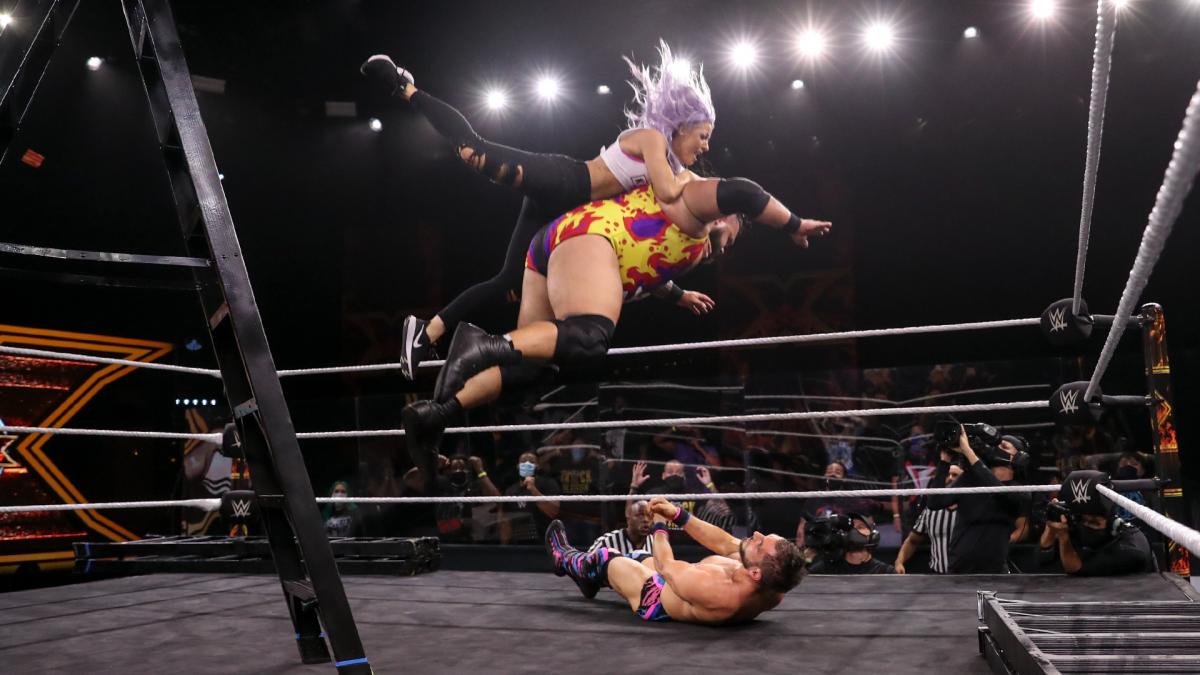 Wrestling purists: “Why would they put Pat McAfee in a #NXTTakeOver match?!?”

Not the typical jobber, but let’s say Keith Lee. 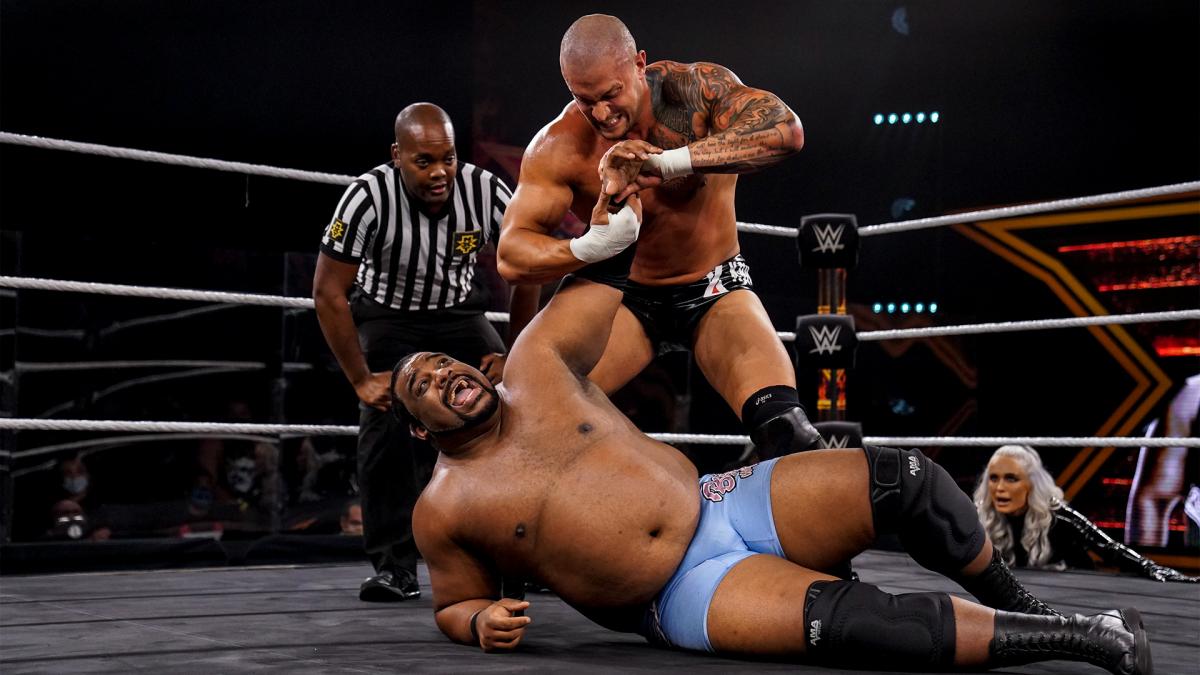 Because Lee was on the losing end of his first big TakeOver title defense. It was probably smart for WWE not to have Karrion Kross lose so early on.

Of course, they could have booked a dirty finish (DQ, count out, interference etc). That they didn’t tells me they want Kross to be built up huge.

Now…who defeats Kross…or can he only be taken out by himself? (Apparently, he suffered an injury during the match, but stay tuned)

Less an upset, more a shock, but I think many didn’t expect Karrion Kross to be champion so soon. 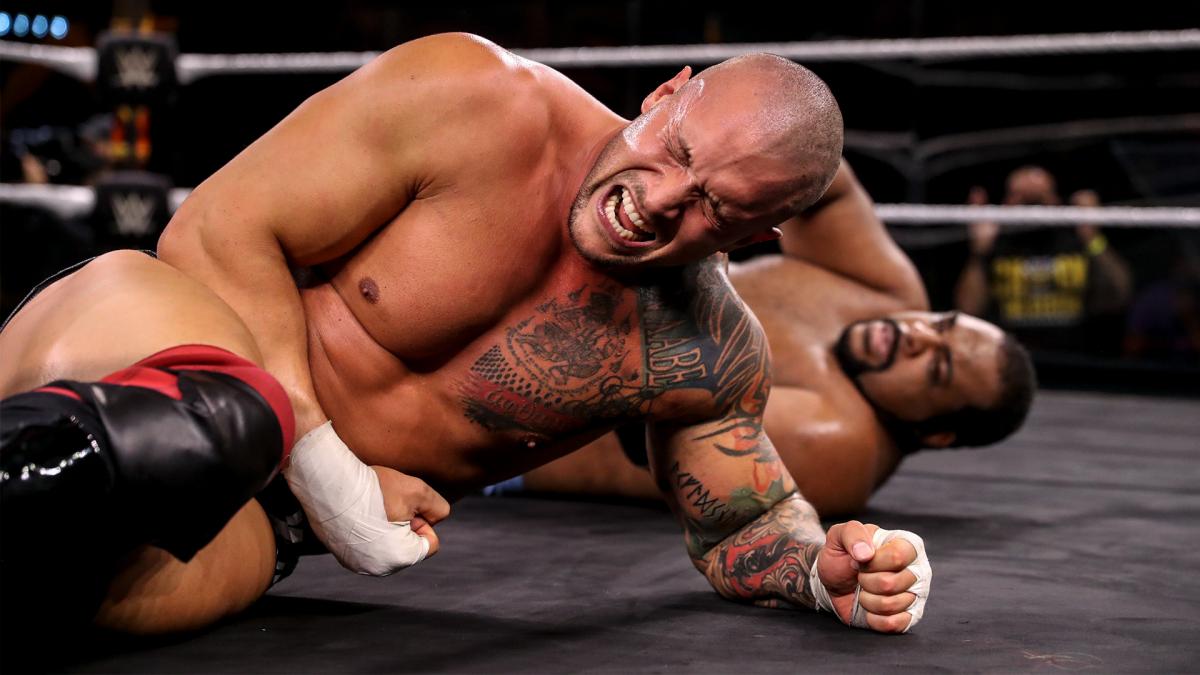 Maybe not many…but I bet a good number of folks expected Keith Lee to still be NXT Champion at the close of the show…and he’s not.

For me, easily the Karrion Kross win.

Beyond that, I love TakeOvers. I almost always shut down after these shows and am very satisfied with what took place.

This one was no different.

Early on in the women’s title match, Sharai took a nasty bump on her head. Seemed primarily self-inflicted, but was scary.

Also, how about the goof as they were going to interview Damien Priest, following the women’s title match? Looked like Priest was standing still and should have been in motion.

Breezango is getting another shot at Imperium, thanks to their pre-show win. 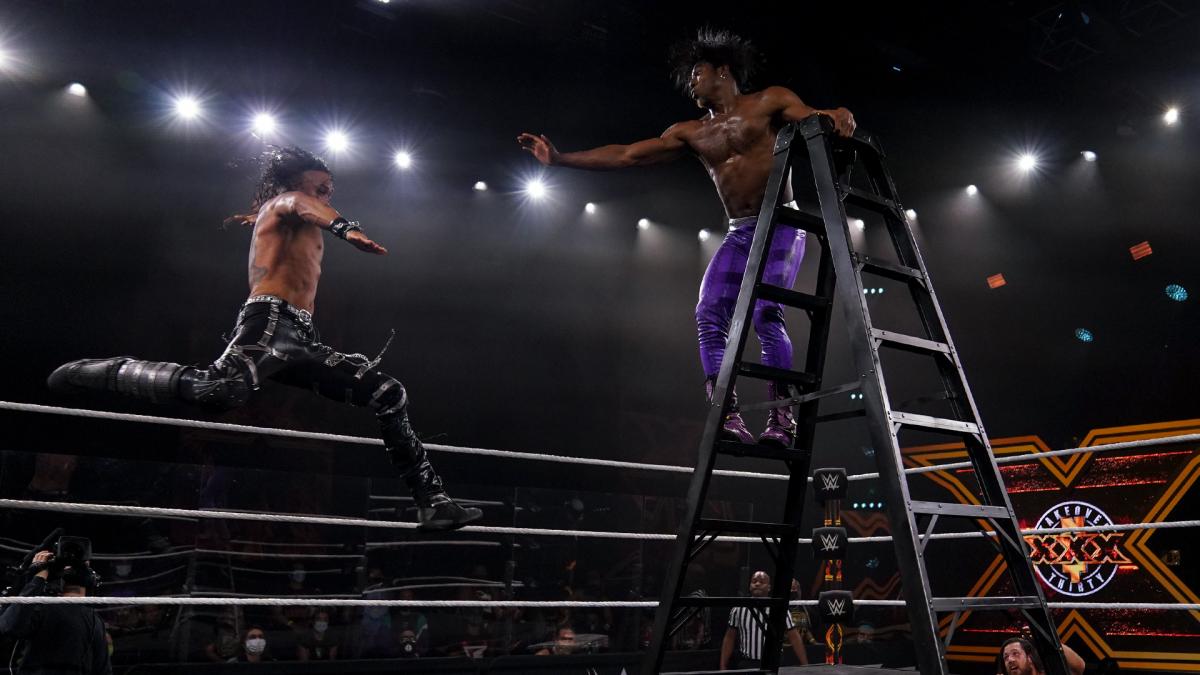 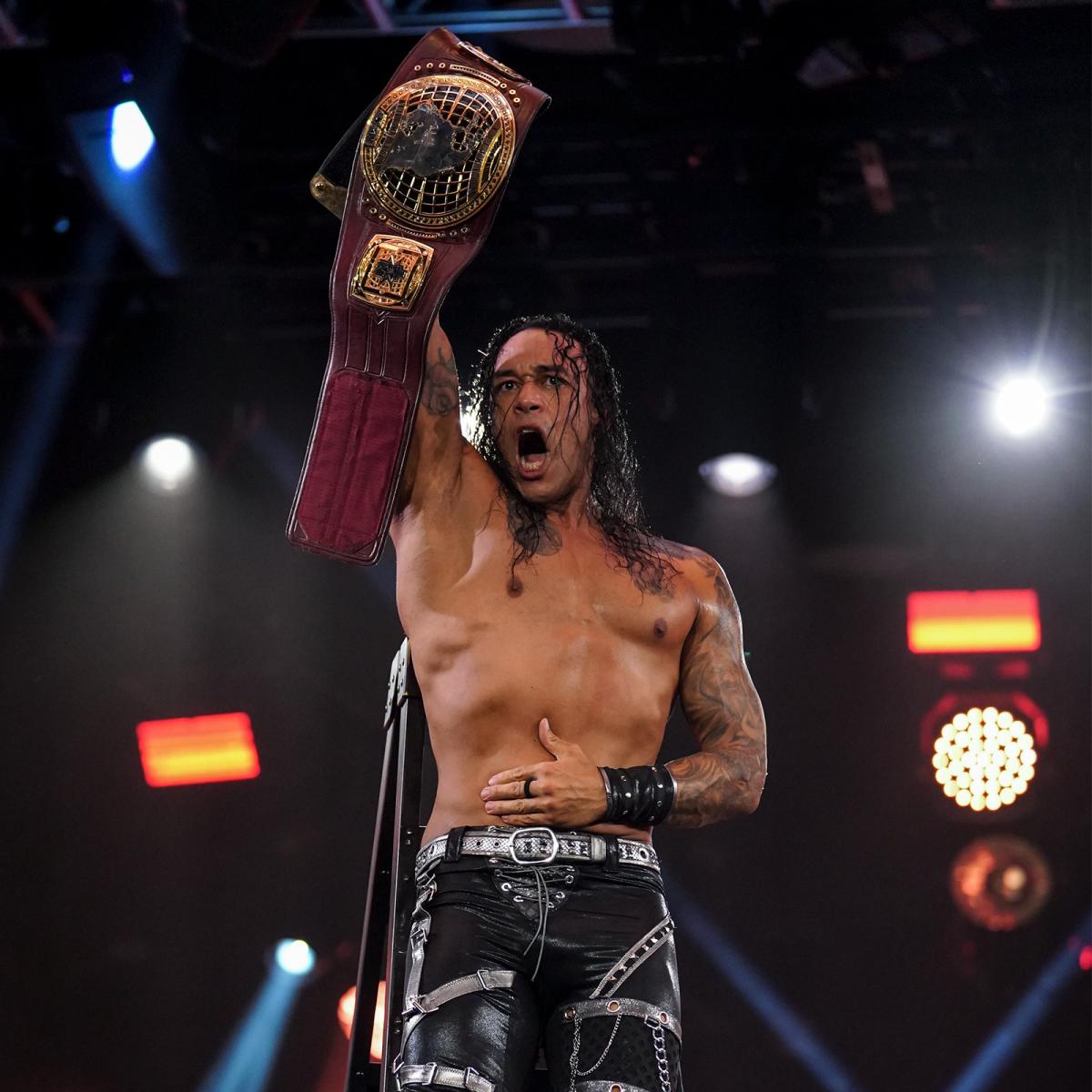 Damien Priest is your new North American Champion. I think I like this call…there were a few new faces that could have gotten the nod, and one was Priest.

So much for social distancing in that celebration, eh?

While it was a “crowd” of WWE employees, it was noticeable how quiet they seemed to be for Dream’s entrance.

NXT UK is set to return in September.

Tommaso Ciampa is advertised for a Wednesday return.

As mentioned before, Karrion Kross is the new NXT Champion. Who on Earth can and will dethrone him?

Or will it only be that possible separated shoulder we touched on earlier?

Really nothing I can complain about here.

If you were to press me on one? I’d probably say how this show just didn’t seem to be hyped up much.

Maybe I was just busy with life or numb from quarantine, but at one point earlier on Saturday, I had completely forgotten it was TakeOver day.

Top to bottom, this show upheld the tradition of NXT TakeOver. That is, this show was awesome from start to finish.

Shocking but big NXT Championship match, with Karrion Kross completing the expected and rapid rise to the top.

The challenge here is, as always…how in the world will the RAW and SmackDown rosters top that at SummerSlam.

The answer? I am not sure they can.

The bigger question though, is who could possibly take on Karrion Kross? 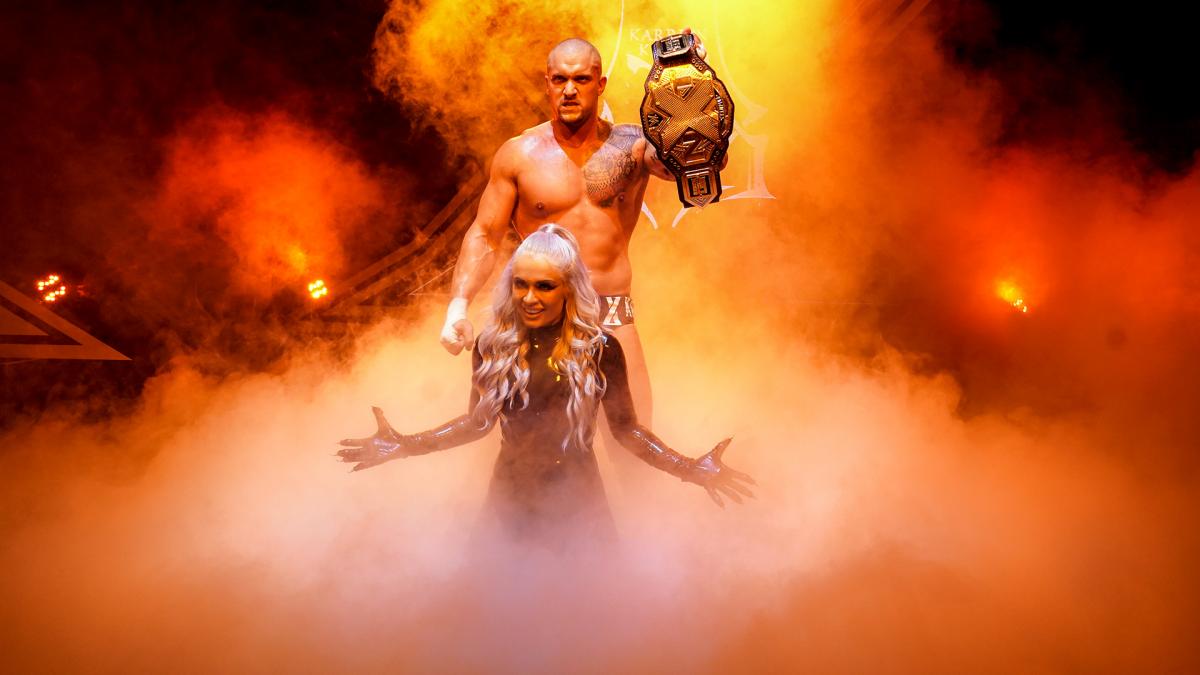