As news is concerned, last week kind of ended with a bang as Adam Cole seemed to snap on the Pat McAfee radio program. With a few days to reflect, Adam Cole has issued an apology.

Fans initially thought this whole incident was all set up. We are talking about professional wrestling, after all…and McAfee is friendly with WWE.

The issue on the show stemmed from McAfee pushing Cole’s buttons over his lack of size, and Cole pointing out that McAfee was “only a punter”.

Things escalated quickly from there.

Some chimed in, and some smarter folks seemed to agree that this blow up seemed to be legit. McAfee apparently struck a nerve with Cole during the appearance, and the former NXT Champion blew up.

Bully Ray and Mark Henry spoke on Busted Open, and both men felt this outburst was legit and not planned. Henry, however, was smart in saying that while it was not planned, if WWE is smart they will run with this.

Hindsight can be 20/20, of course. With the benefit of some time to reflect (and perhaps some leadership counseling him), Adam Cole issued his apology.

It will be interesting to see what happens. Following the initial outburst, McAfee said that Cole would never be allowed on his show again.

Never is a long time, and considering that Cole is a significant WWE Superstar and McAfee is a friend and contributor to WWE…something tells me fences will have to get mended sooner or later.

Now that we know Adam Cole issued his apology, what comes next? Pat McAfee responds, of course.

McAfee has a radio show during the week, and any show on the air for a few hours a day is always happy to have something to talk about. 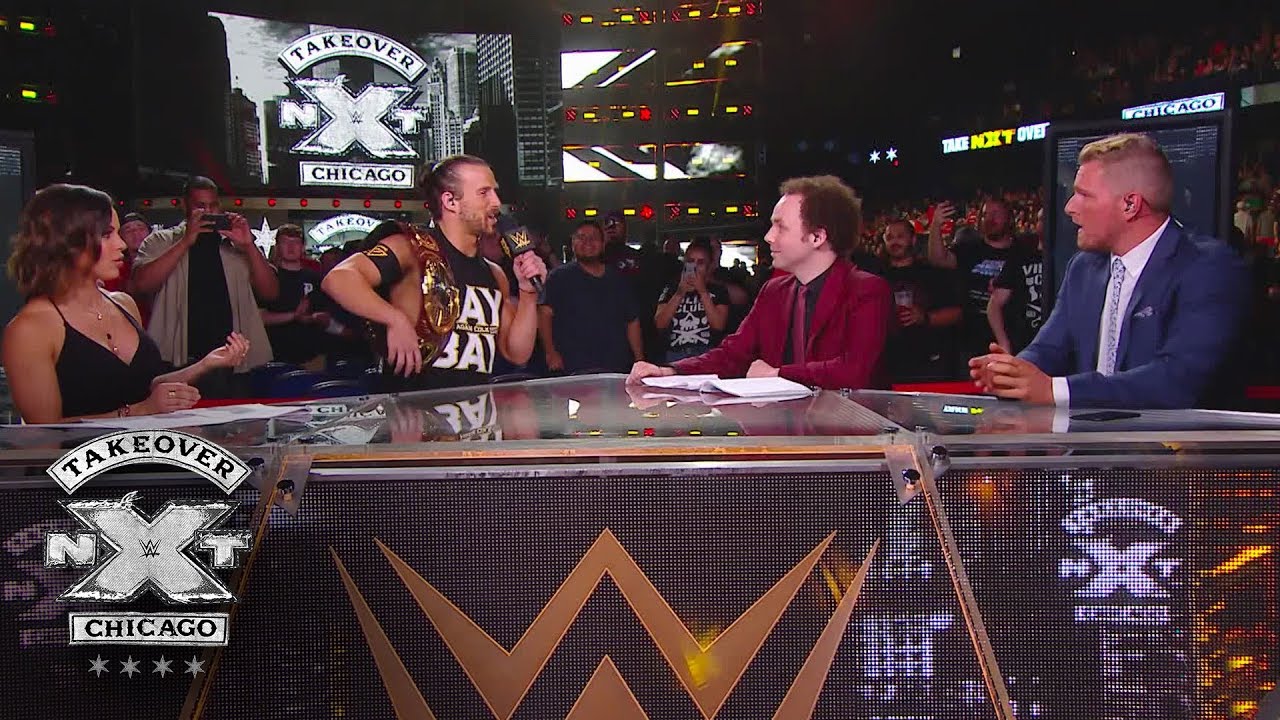 Adam Cole gave them material for Monday, and McAfee ran with it.

Unfortunately for Cole, the retired NFL punter did not seem to be feeling the apology.

In his response, McAfee seemed irked that Cole did not mention McAfee by name, nor did he acknowledge Ty Schmitt, the show producer whom Cole shoved.

To put it another way…this one may not be dead and buried yet.

Based on Cole’s statement, you’d probably expect that he would leave things as they are. He said his apology, nothing left to be said, close things and move on.

Of course, many people get stuck on needing to have the last word…so we have to wonder how McAfee’s response will sit with Cole.

Then again, there is something else to consider. While former Superstars like Mark Henry and Bully Ray feel that this was a legit blowup, maybe the weekend gave all involved time to morph it into an angle.

I’ll be honest, reading McAfee’s response and hearing his reaction, that was my feeling.

It’s not impossible to imagine that WWE spent time over the weekend talking with all involved to try and figure out how to spin things into a bigger angle.

It also is not and would not be the first time Cole and McAfee had a clash-the two have crossed paths several times in the past on NXT shows. 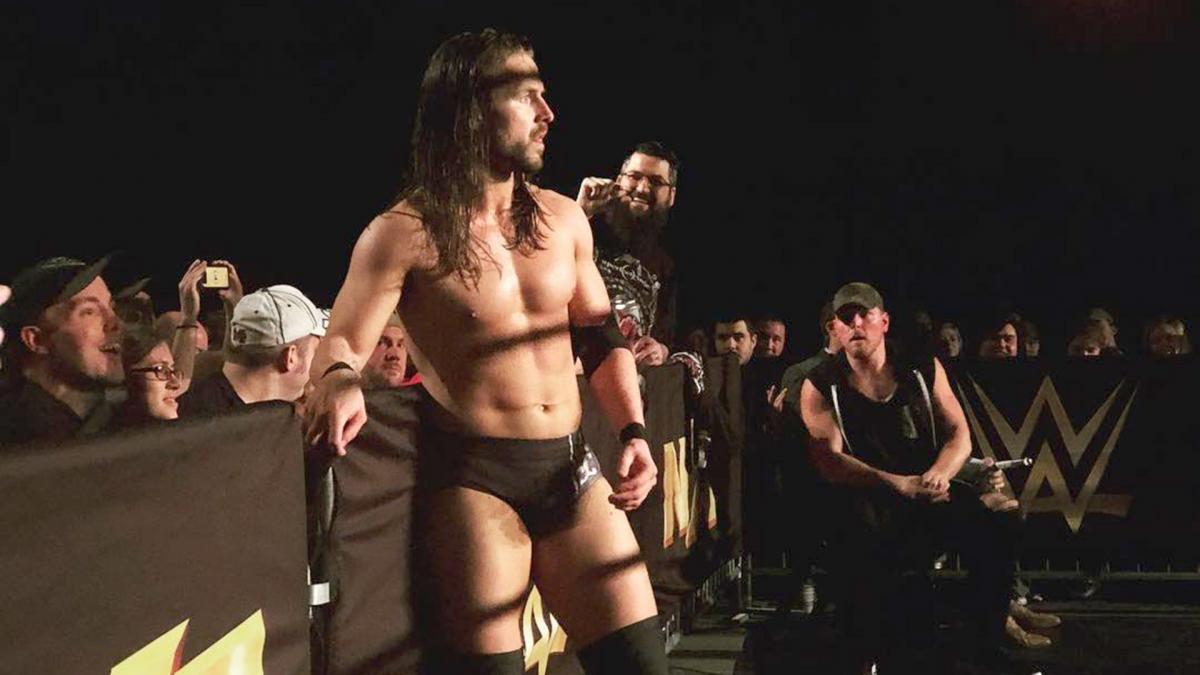 To try and mend fences, WWE executive Triple H called in to the show earlier on Monday.

During his appearance, Hunter played peacemaker. The former champion pointed out that McAfee was and is an instigator at times-a claim McAfee acknowledged.

The upside for that latest development is that it seems we may get another on air chat between Cole and McAfee, with the host admitting he was not without fault.

Whenever another sit-down happens, it will be interesting to see how it goes.