NXT superstar Shotzi Blackheart is having a bad week after being robbed. In other news, Alundra Blayze calls out WWE for Raw Underground. 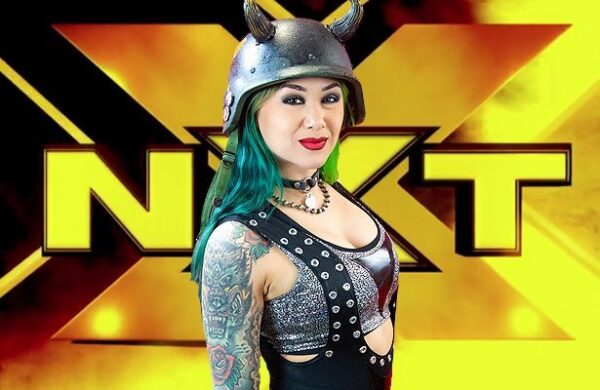 Shotzi Blackheart is making big waves in NXT, but she is not immune to crime. In fact, the star had her car stolen this week.

While having your car stolen is bad enough, her signature ring gear was also in the car. So, thieves made of with her vehicle as well as her iconic ring gear.

Blackheart took to social media to tell fans what happened:

My car was stolen outside my apartment last night in Orlando. 2015 WHITE HONDA CIVIC LYTP77 last tracked driving down chickasaw at 5am.

Why Putting The Theft On Social Media Is A Smart Move 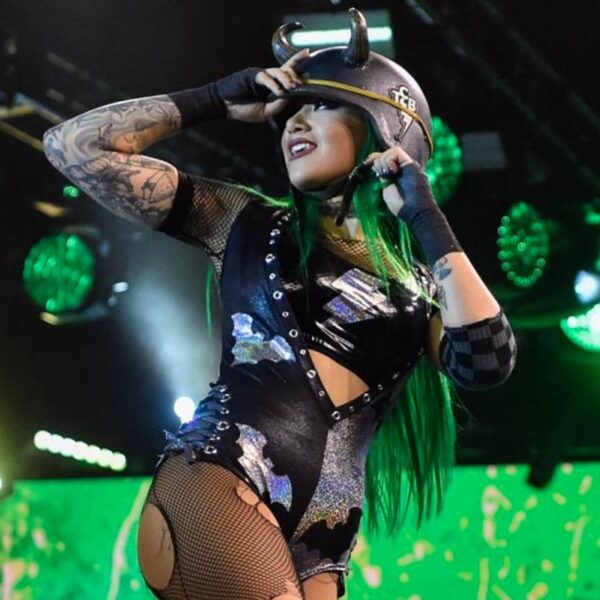 While you could argue putting this theft on social media could impede the investigation, the opposite might be true for Shotzi. After all, she has a huge following as an NXT superstar.

By putting the model of her car on social media and its last known location, witnesses may come forward. The stolen car could also catch the eye of a fan, ensuring the culprits are caught.

Unfortunately, a stolen car is unlikely to turn up these days. Police have their hands full as it is, and a stolen car and ring gear is not going to be a priority.

Let’s hope the stolen car does turn up and she does get her ring gear back. After all, her ring gear is unique to her, and should not be in the hands of these thieves. 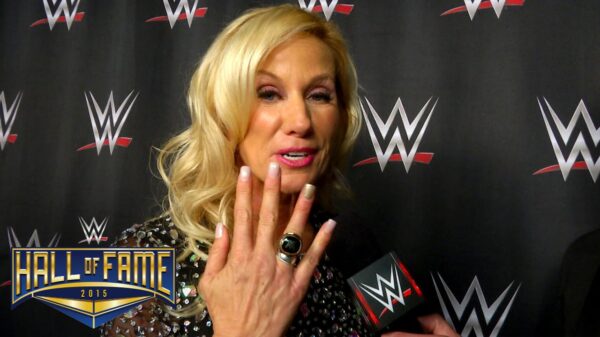 Most fans were not happy with Raw Underground. And it appears like Alundra Blayze was not too happy about it either.

SO? We are bringing back half naked women in the same breath of promoting the evolution and equality of women?
Yes this is entertainment yes this is a skit yes this is acting yes these are wrestlers why resort to women sexually dancing opening a show? Why not Men in speedos? https://t.co/y4L8XbadKN

Of course, Alundra Blayze does have a point. For a company claiming to promote women’s equality in wrestling, they have done very little of that lately.

Are We Returning To The Attitude Era Stereotype? 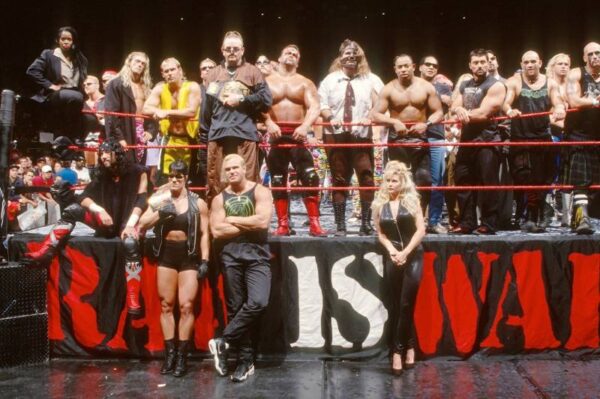 It is safe to say that the Attitude Era had some serious lack of women’s wrestling. While there were some iconic women on the roster, men’s wrestling had all the attention.

Obviously, female wrestling fans were delighted to hear that the WWE would have a women’s revolution. However, it seems that this is more of a marketing ploy of WWE more than anything else.

Upon signing a contract with Saudi Arabia – a country that does not support women’s equality – they showed their true colours. After fan outrage, they decided to hold the Evolution pay-per-view, which contained solely women.

Since the pay-per-view progress in women’s wrestling has been slow and pretty difficult to spot. You could say the movement has stopped completely.

Once Ronda Rousey and Becky Lynch left the company, the WWE showed little interest in the women’s wrestling side. Raw Underground seems to underline the company’s general attitude to women’s equality.

But, I agree with Alundra. If you want to use sexy dances to get viewers, you should include some men as well.

It should be noted, that the female dancers were not present on this past Monday’s RAW. Maybe, WWE already scrapped the idea after some heat.