Eric Bischoff has not been on TNT since WCW went down. Now, AEW announced that the former WCW manager is returning to TNT for the first time in 20 years.

Eric Bischoff has not been on TNT since WCW went bust. However, the arrival of AEW on TNT is about to change that. 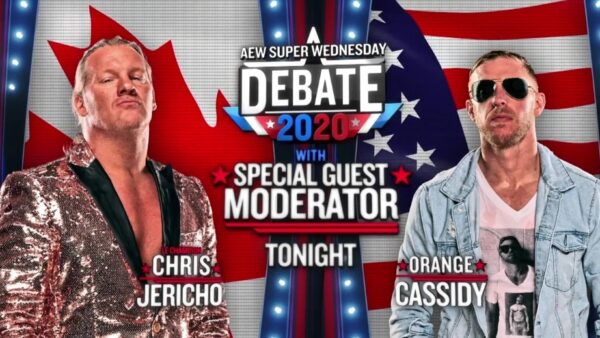 The AEW debate between Chris Jericho and Orange Cassidy is one of the most anticipated events of the year. And AEW plans on making it more special by inviting a special moderator.

Bischoff was on TNT television before when one of the WWE’s biggest rivals in the past, WCW, aired on TNT.

Unfortunately, WCW eventually lost the Monday Night Wars against the WWE. A combination of over-paying their veteran wrestlers and an out-of-control New World Order saw the brand’s demise.

The WWE was smart by building new superstars to become larger than life. Now AEW is taking that role and has become serious competition for the WWE.

In the meantime, the WWE is trying to get new viewers with underground battles and a new faction. But is it enough to keep AEW at bay?

The return of Eric Bischoff on TNT could mean bad news for WWE. After all, they let the former SmackDown manager go after only a couple of months, so I am sure he is looking for some retribution.

Bischoff is far from a stupid man. After all, he did take WCW to quite the heights.

While it is unlikely Bischoff will play any managerial role in AEW, his appearance will still be a draw for many wrestling fans. This might be even more the case since Raw started doing the ridiculous Underground thing. 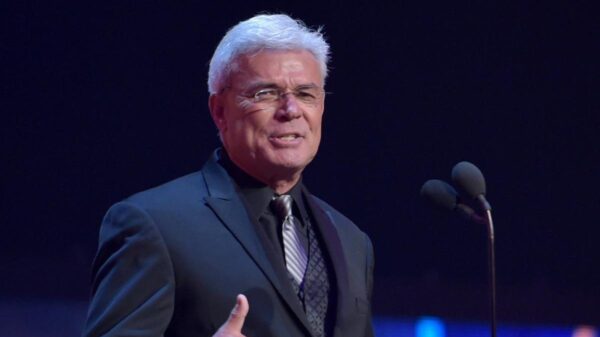 A couple of weeks ago, there was some talk about Eric Bischoff going on AEW. At the time, Eric Bischoff said this was not going to happen.

While Bischoff admitted he had spoken with Tony Khan, a return to TNT was not in the cards. So, now it seems Bischoff kept his cards very close to the vest.

Of course, Eric Bischoff is just one of the interesting things about the upcoming debate. What I am really interested in is what Orange Cassidy will do.

How Will Orange Cassidy Do In A Debate? 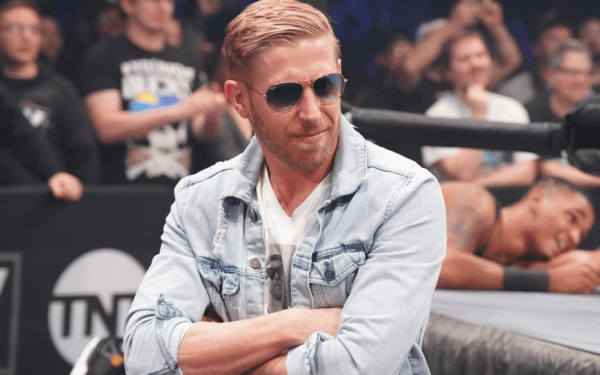 Everyone who watched AEW recently already knows that Orange Cassidy has a character that never talks. Needless to say, not talking is a serious problem for something like a debate.

Interestingly, Tony Khan mentioned that Orange Cassidy is highly intelligent. In fact, he claims Orange is one of the most intelligent people he’s ever met.

Of course, it is extremely unlikely that Orange Cassidy will do any talking. But this makes it even more intriguing.

I have absolutely no idea what direction AEW is taking with this and that is super exciting. Add Eric Bischoff  to the mix and you get some amazing wrestling television.

We all best tune into AEW Dynamite so we don’t miss this great moment!