It is rare for Cody Rhodes to say something negative about anything, but it seems WWE's Big American Bash has him going. But what did he say?

Cody Rhodes is probably one of the most respectful people in professional wrestling. However, he recently commented on the WWE’s Great American Bash in an uncharacteristic manner.

The Link Between Cody’s Father And NXT 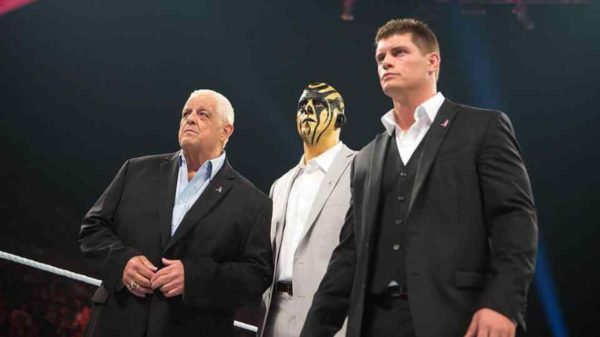 WWE’s Great American Bash has clear ties with Cody’s Father, Dusty Rhodes. While Triple H may be considered the boss at NXT, Dusty Rhodes was the heart of the brand.

Since the death of Dusty Rhodes, NXT continued to capitalize on his name and legacy. And that includes the creation of the Dusty Rhodes Tag Team Classic.

In addition to the Tag Team Classic, Dusty Rhodes also contributed to WWE’s Great American Bash. However, the name was not the only link between Dusty and the event, as the star made the event.

Cody Wants The Event To Be Truly Special

During an interview, Cody revealed his stance on the WWE’s Great American Bash. While he mentioned he wasn’t upset about it, he does hope they make it into something special.

“I am not going to get angry because it still brings up his name in a positive way. The marketing of the event reminds me of what Disney currently does. If you go to Disney World, they still sell haunted mansion shirts and they’re all done retro style. They market Nostalgia. If you run a sizzle with Sting and Dusty Rhodes and Hulk Hogan, none of those guys are going to be there. I’m not really upset about it.”

He revealed he does not want the event to end up like Starrcade, which used Dusty Rhodes’ creation to boost sales but did not deliver.

“And the same, I hope, is not what happens with Great American Bash. I’m not upset at anything that brings my dad’s name in a positive light. Is it a weird feeling? For sure, But I like that they bring his name up in a charming and loving way, I just hope it’s not another Starrcade situation.”

Cody Does Believe Fyter Fest Will Be Better 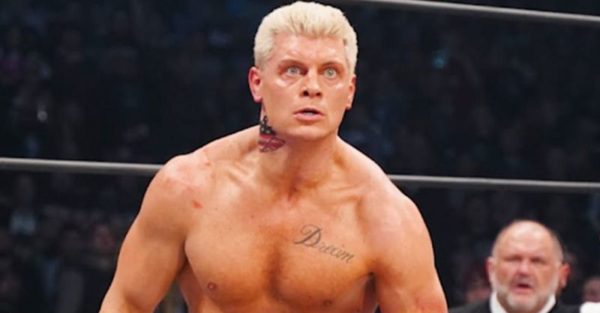 WWE is putting up the Great American Bash as a two-day event to rival Fyter Fest. Obviously, this is ironic considering the link between Cody’s father and the event.

Despite the link with Dusty Rhodes, Cody does admit he thinks Fyter Fest will be much better than WWE’s product. After all, he is one of the main figures in AEW and must promote the event.

Looking at it from a neutral point-of-view though, I do think Cody is right to say Fyter Fest will be better. The show has a great build-up, storylines, and some amazing wrestling talent facing each other for titles. 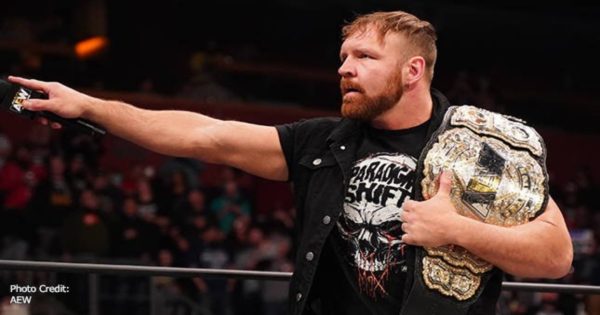 On the flipside, one of the biggest stars at AEW could be missing from Fyter Fest. Since coming into contact with the Coronavirus, Mox is still isolating at home with his wife Renee Young.

As it stands, there is no news about Jon Moxley attending Fyter Fest. I sure hope he does, as his match with Brian Cage is on top of my list.