AEW's Chris Jericho took a dig at WWE this week, mainly about the company's inability to cash in on Jack Swagger, now known as Jake Hager.

During an interview with Adam Wilbourn of WhatCulture, Chris Jericho laid down some essential truths about the WWE. In fact, he slammed the company for ruining Jack Swagger’s career.

“How Could You Mess Up Jake Hager In The Pro Wrestling Business?” 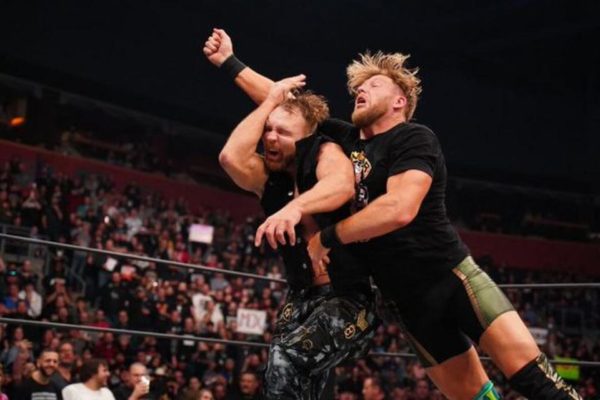 Chris Jericho did not mince words during the interview.

In fact, he stated he was puzzled how the company could ruin a wrestler lik Jake Hager. ‘Jack Swagger’ was underutilized in the WWE. He had a short reign as Heavyweight Champion. But, nothing beyond that. Jericho spoke about how badly WWE used Jake.

“I always knew what Jake Hager could do, and they didn’t let him do that in WWE. And now, he’s our killer. He’s bearing the sh*t outta everybody, he looks good and he’s big, like, how could you mess up Jake Hager in the pro wrestling business.”

Jericho’s statements are not wrong. Jack Swagger is currently one of the main attractions of the AEW brand and is doing better than ever. He left the WWE in 2016 and joined Bellator MMA in 2017. And, then went to AEW.

The same can be said for some other wrestlers who made the jump to AEW. Dean Ambrose is one of the them, who finally lives his full life as a hardcore champion without the WWE’s restrictions. 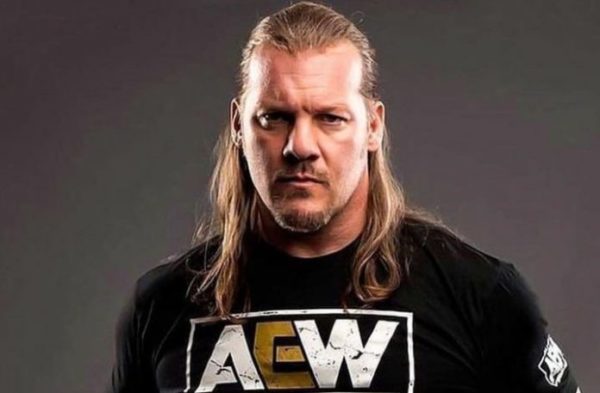 Even though Chris Jericho had a great career in the WWE, he seems much happier at AEW. During the interview, he revealed he feels free on the new promotion.

“So for me, AEW has been very liberating, and it’s reinvigorating my love for wrestling.”

In a previous interview, Jericho revealed the moment where he decided to leave the WWE. Apparently, it was a match card spot that pushed him over the edge and made him seek “happier” pastures.

Jericho revealed that he expected his match with Kevin Owens to be high on the card for WrestleMania, especially since their feud was the biggest storyline at the time.

Instead, they went from the main event to the second slot on the card.

While both men are big names in the wrestling industry, there was little buildup to that main event. 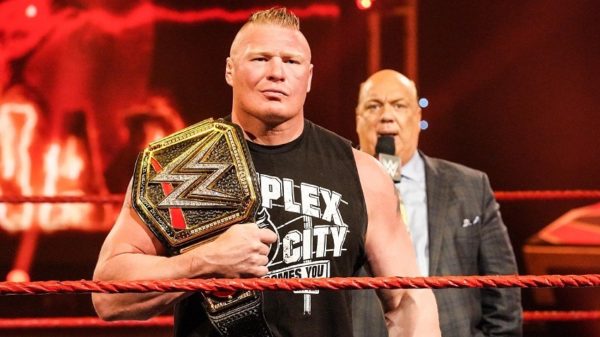 Chris Jericho is not the only one who experiences a reinvigorated love for wrestling thanks to AEW, as this is the case for many fans, too. Lots of fans grew tired watching WWE, especially with the backstage politics and scandals.

Wrestling should be fun and make you forget about all your current problems. Instead, the WWE brings a product stained with backstage politics, scandals, and frankly frustrated wrestlers.

Once in a blue moon, we get a decent champion in the form of Drew McIntyre or a once-in-a-lifetime talent such as Ricochet.

Vince seems adamant to push his own preferences whether they are popular or not and ignores everything the crowd is clearly telling him.

And then came the icing on the cake, the release of Paul Heyman as the Raw General Manager. The few things that were good about Raw are going to disappear quickly.

So, most fans became tired of waiting for a better product and made the switch to AEW.

Those who are not familiar with the indie scene may need some time to get to know everyone, but once you do, it is the best brand around.

WATCH Chelsea Handler Learn About Her Nazi Grandpa’s Past