AEW Does A Revival Of Its Tag Team Division, And It’s Great!

AEW's tag team division needed some work, but fortunately the division is now getting some much needed attention. You could say it's a true Revival.

AEW’s tag team divisions needed a bit of love, but the arrival of FTR (formerly known as The Revival) seems to have put a spring in the step of the division. Looking at AEW Dynamite this week, the tag division is thriving.

Tag Team Division Gets A Revival 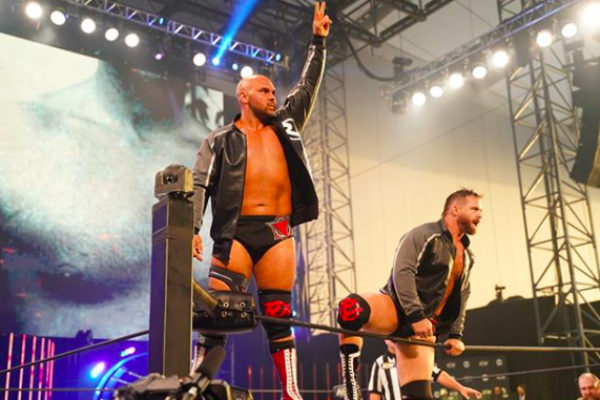 Sorry for the pun, but we have been eagerly awaiting FTR and their contributions to the division.

The WWE left them in the background, but both men seem determined to make their mark on the AEW division.

AEW Dynamite started this week with five tag teams in the middle of the ring. It stood out how no single tag team was the same.

Each one brought something unique to the table.

FTR certainly stood out among the five tag teams, and they immediately went for Butcher and Blade.

It was just good old-fashioned wrestling, which was reminiscent of Midnight Express.

Things were elevated even more by Chris Jericho as commentator describing the unfolding events as follows:

“That’s one of those matches where there’s a winner, but both teams won. Four guys beating the crap out of each other in the best possible way.” 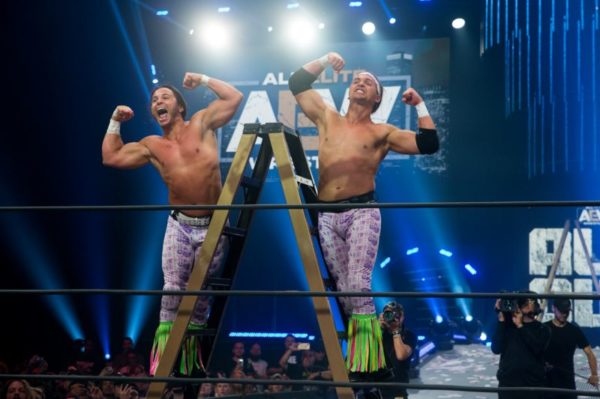 Nobody denies that AEW is Young Bucks territory, as the brothers Matt and Nick carried the division for over a year.

Of course, they are also known for their feud with FTR, which spans over several years now.

It didn’t take long for the tag team to come out and claim their territory in the presence of FTR.

Of course, they’d need to beat FTR if they wish to stay on top.

In 2016, FTR and The Young Bucks had a bit of a social media feud, but it never came to anything because the teams were on different brands.

So, FTR heading to AEW was major news because of the presence of The Young Bucks on the roster.

Their history is coming to an epic fight on AEW. I cannot wait to see what will happen between these two teams in the future. 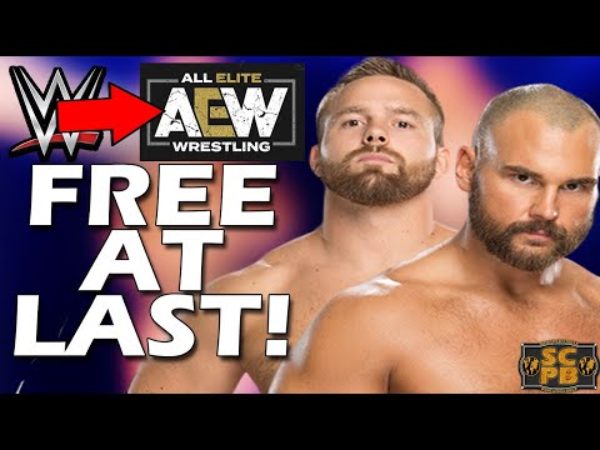 Aside from the spectacular episode of AEW Dynamite, I just want to take a moment to point out how happy both men looked after their match.

While The Young Bucks shortened the moment, it is clear that FTR are exactly where they need to be.

I have not seen FTR glow like that since their NXT days, so this is refreshing and lovely to see.

I have no doubt they will leave a big mark on the division, especially given their upcoming feud with The Young Bucks.

Of course, the Young Bucks are just the first team they will face in AEW. There are many teams on the roster, and undoubtedly many others to follow in the future.

We cannot wait for AEW Dynamite next week, as we are sure there will be some developments in this feud between The Young Bucks and FTR.