Tamino Snuka In Tears After Special Message From The Usos

The Usos surprised Tamina Snuka this week for their 10-year WWE anniversary. It was an emotional message for the women's veteran.

On the 24th of May, The Usos and Tamina Snuka will celebrate their 10-year WWE anniversary. To celebrate the occasion, The Usos sent a special message to Tamina during The Bump.

The WWE Anniversary Message That Left Tamina In Tears

Tamina has an opportunity to win the SmackDown Women’s Championship from Bayley this Sunday. This special occasion caused The Usos to send their family member a beautiful message in the runup to their 10-year WWE anniversary.

“Whoever thought Tamina and The Usos rolling up on ten years in WWE? But that’s another time! Right now, you go out there and get your’s sis — Money In The Bank! Let’s go!”

The WWE women’s veteran was clearly emotional after the message. She is about to face Bayley on a serious high and we wish her the best of luck.

The Debut Of Tamina Snuka And The Usos 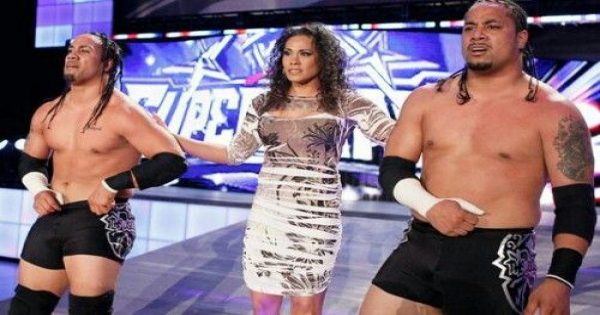 Tamina and The Usos made their debut on Raw on May 24, 2010. While it sounds absolutely unbelievable, that means they have been in the WWE for a whopping 10 years this month.

During her appearance on The Bump, Tamina admitted that her WWE anniversary felt weird. In fact, she states her career evolved so quickly over the past 10 years.

“It feels like a blink of an eye. It feels like yesterday when I came to FCW, but it’s gone by very quickly. I still can’t believe that it’ll be almost 10 years coming up.”

A Massive Opportunity For Tamina 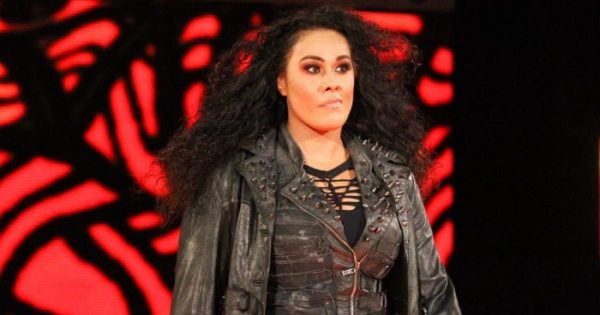 As her 10-year WWE anniversary draws closer, Tamina still needs to win a women’s championship. At the time of this article, the only title she ever won was the 24/7 championship.

Despite the lack of championships, Tamina achieved loads during her career. On the flipside, a title win could be the crowning achievement for her.

I think that Tamina taking the title from Bayley is an excellent idea. SmackDown championship feuds have not gone anywhere, so it will be fun to see what Tamina could do with a title.

No offence to Bayley, but she has held the title for quite some time now. And so far, I have yet to see a feud I am interested in.

The only other person I would put forward for a title win at this point is Lacey Evans. She has a polished character and a lot of support from the WWE Universe.

Of course, there is still an opportunity for Lacey to capture the title, as she is one of the participants in the Money in the Bank “corporate ladder” match. If she gets the briefcase, she is almost certain to become the next champion.

Part of me is more excited about a feud between Tamina and Lacey than one between Bayley and Lacey. So, I hope Tamina captures that title on Sunday for a more interesting feud prospective.