Lacey Evans should have become the WWE SmackDown Women's Champion at Wrestlemania 36. Here are some of the reasons why we think so.

Many people are intrigued about the potential feud between Sasha Banks and Bayley. However, this story has been tried before.

When it came to WWE WrestleMania 36, I was hoping Lacey Evans would take the title, giving us some new stories and a new champion. Here are the reasons why. 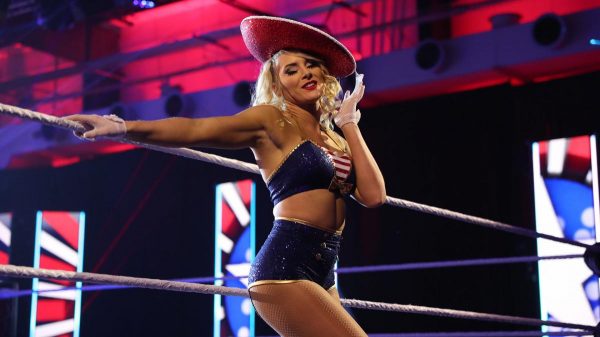 One of the biggest differences between Lacey Evans and other female wrestlers on the roster is that she has a fully formed character. There are a lot of women on the roster who don’t really know who they are.

This does not apply to Lacey. Since her character is on point, I think she would make the best WWE SmackDown Women’s Champion.

Bayley Versus Sasha Banks Has Been Done Before 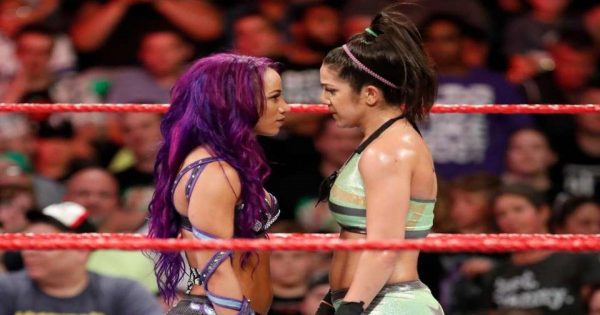 I’m not taking away anything from Bayley or Sasha Banks’ achievements. That being said, I don’t want to see yet another feud between Bayley and Banks.

It’s been done so many times before and always seems to end in the same way.

The developments during WrestleMania 36 were somewhat interesting. But we all know how it will go moving forward. I would much rather have a new champion and some new storylines.

After all, Lacey is in a prime spot to become the new champion.

Giving her the WWE SmackDown Women’s Championship opens up a world of new storylines and feuds. And, with her character that is completely on point, it will make for some interesting television.

A Babyface Champion People Can Get Behind 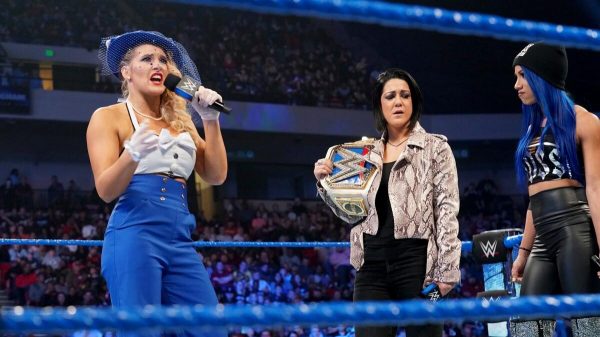 Lacey Evans started as a heel when she came up to the main roster from NXT.

However, once Lacey’s background became more known, she soon turned into a babyface.

Evans was born as Macey Evans on March 24th, 1990. She grew up in a household that was blackened by depression and addiction. Her father died of a drug overdose before Lacey got her WWE tryout, a dream her father once had.

As mentioned briefly already, Lacey has a character that is completely polished.

It is rare to find a character that is so polished, so I do think that she would be a champion people can get behind.

Could Lacey Get The Money In The Bank Briefcase? 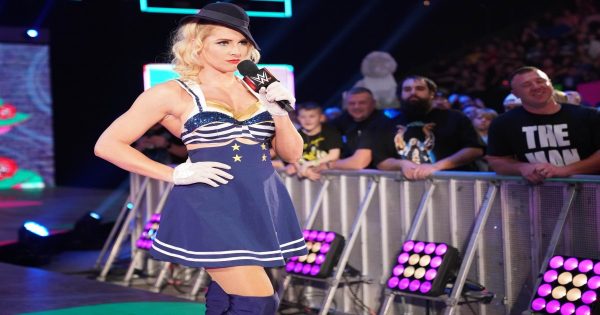 While I think the WWE might give the money in the bank briefcase to Sasha Banks, I hope they give it to Lacey Evans instead.

Money in the Bank is one of the next pay-per-views taking place. It remains to be seen if an audience will be allowed during its tapings.

As things stand, I very much doubt it. Either way, we will get some clarity about the next WWE SmackDown Women’s Champion in the weeks to come.