Shad Gaspard went missing over the weekend. While the search has been called off, his wife is speaking out and keeping hope alive. Also, Hammer avoids jail.

It has no doubt been a rough few days for Shad Gaspard’s wife. While her husband has still not been found, his wife has issued a statement and is not giving up hope. Also, Van Hammer found himself in some trouble several months ago. Now we are learning just how much trouble he caused himself.

Shad Gaspard was pulled out to sea over the weekend, and there has not yet been any sign of him since. Now, Shad Gaspard’s wife speaks out about the situation.

She has understandably been preoccupied, but took time to post a message via social media. In it, she thanks everyone for their support and expresses that she is not giving up yet.

We would like to express our gratitude to the first responders who rescued Aryeh and to the lifeguards, coast guard, divers, fire and police departments for their continued efforts to help find our beloved Shad. . . Shad is a fighter, a warrior and a magical soul. We are hoping and praying for his safe return. As a family we thank you all for your concern and well wishes. Please continue to keep sending your positivity and prayers to our beloved Shad. . . From The Entire Gaspard & Chittick Family 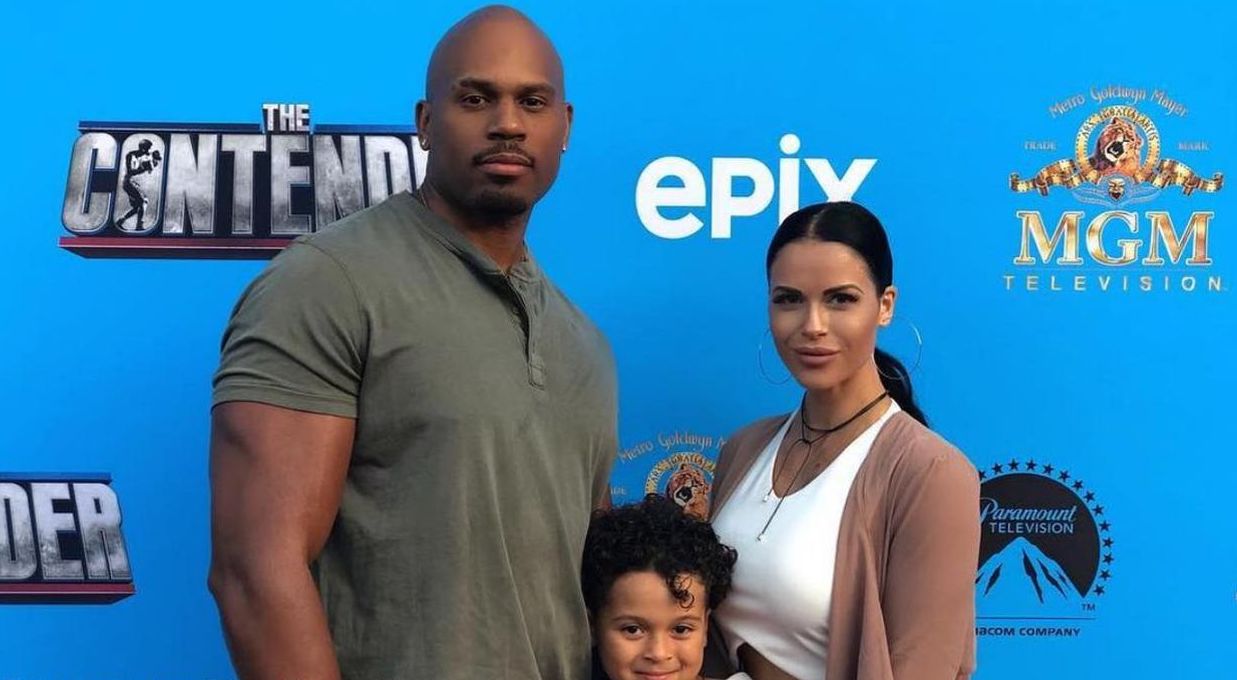 While Siliana Gaspard has not given up hope, it was reported on Tuesday that the United States Coast Guard had called off the search for Shad Gaspard or his remains.

The sad reality is, it has been more than two days since the former WWE Superstar was seen struggling in the ocean. Odds do not seem to be in his favor, but the wrestling community will continue to hope and pray for a positive outcome.

As he was struggling in the ocean with his young son, one half of the duo Cryme Tyme did what any good father would do-he made sure rescuers saved his son. Before they could save him as well, he was hit by another wave and has not been seen since.

We are all hoping for a positive outcome to this situation.

The artist formerly known as Heavy Metal Van Hammer is not having a great 2020. It had been previously reported that he had been charged with DUI following an incident where he struck a five year old boy.

Hammer made a bad situation worse when he fled the scene, but witnesses followed him and led police to him. He was heavily intoxicated when arrested. 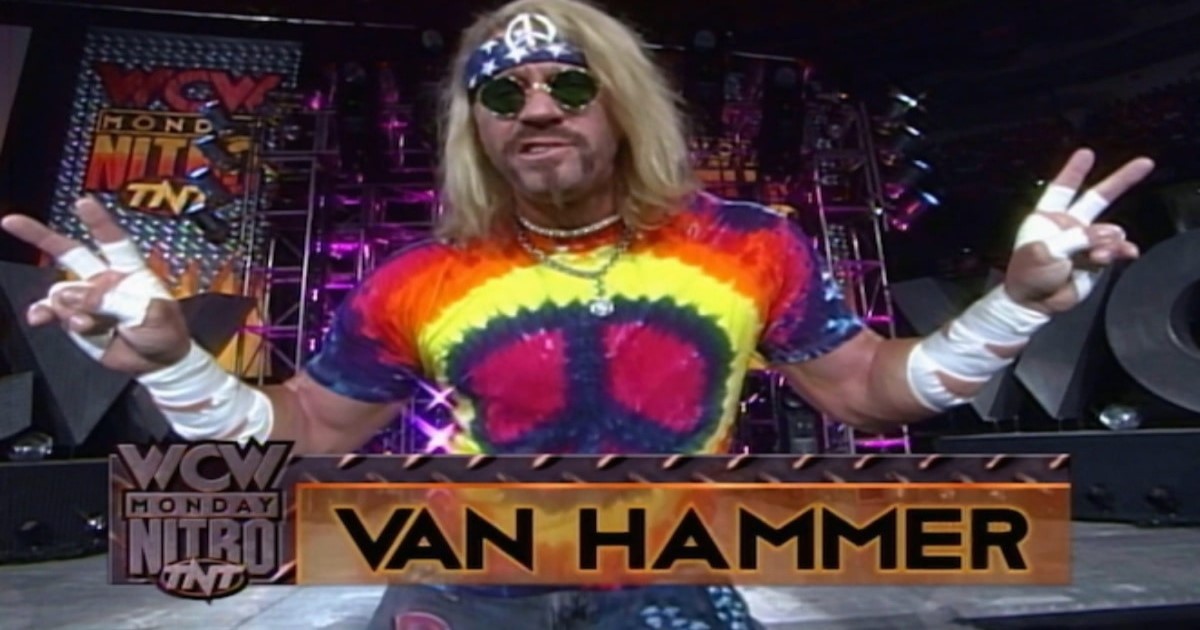 He plead guilty to the charges against him, with the plea submitted in April. Now, he has been sentenced.

While he did not receive any jail time for the incident, he did get hit with some penalties. He finds himself on probation for a year.

He also has had his driver’s license suspended for that same length of time. In addition, he has to have a monitoring device affixed to his vehicle to ensure compliance.

Considering he hit and injured a five year old child and then fled, Hammer probably should consider himself lucky the penalty wasn’t more severe.