Van Hammer’s arrest sends shock-waves through the wrestling universe this week, as it involves a hit and run. In other news, Samoa Joe suffers an injury during a tag team match.

Samoa Joe Gets Injured During A Tag Team Match 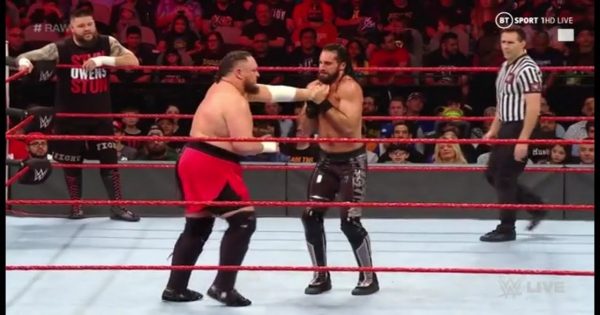 Samoa Joe has only just returned from injury, but it seems the WWE might now have to do without him again. The injury allegedly happened during the match against Buddy Murphy and Seth Rollins. Kevin Owens and Samoa Joe have been teaming up against the Monday Night Messiah and his “disciples”.

While hitting a dive during the match, Joe visibly reached for the back of his head. WWE staff promptly took him out of the match and he was transported backstage. While many people believe it is a work, PW Insider claims the injury is genuine. They claim that Joe has suffered a concussion and could be out for some time.

Concussions are quite commonplace in the WWE. There have been numerous wrestlers that had concussions in the past, including Alexa Bliss and Liv Morgan. The injury is quite serious and wrestlers have been pulled from events for several weeks because of it.

Concussions require quite a bit of rest, but it does not mean Joe will be out for months. In fact, most people recover quite quickly from a concussion, as the average recovery time is two weeks. That being said, wrestlers are usually advised to recover a little longer, as stepping back into the ring could make the injury worse or even jeopardize other wrestlers. Since the illness can be accompanied by dizziness, blurred vision, poor balance, and loss of consciousness, we expect Joe to be out for a couple of weeks at least.

Van Hammer’s Arrest After Running Over A Child 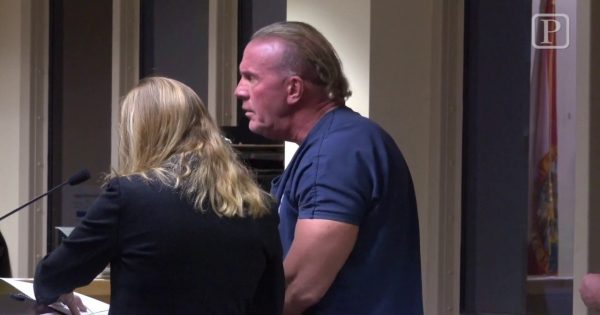 Former WCW wrestler Van Hammer, real name Mark Hildreth, has been arrested for a DUI involving a five-year-old boy. According to the local police of Boynton Beach, the wrestler was driving 58 mph in a 35 mph zone. He was also driving under the influence of alcohol and hit a young boy.

Van Hammer appeared in front of a judge this morning and was officially charged with first degree felony hit & run and a DUI. Van Hammer will probably not get out of this without serious repercussions, as the boy was seriously injured and was transported to the hospital. It is also worth noting that Van Hammer has two previous DUI arrests, so this arrest will have serious consequences.

After his charges were laid out and considering his history, the judge decided on a $125,000 bond with the option of a house arrest. At the time of this article, he is still being held in custody in the Palm Beach County Jail.

Unfortunately, DUI’s are a common occurrence in the wrestling universe. Not so long ago, both Jeff Hardy and Jimmy Uso had DUI charges laid against them. Considering this severe situation, we hope that this opens the eyes of other wrestlers about the implications of driving under the influence.