Since his release, fans have been speculating about Rusev and where he will end up. His recent statements about Chris Jericho fuel rumors about AEW.

Since his departure from the WWE, things have been quiet around Rusev. However, this did not stop fans from speculating where the popular wrestler would go next, including AEW.

There are substantial rumors that Rusev might head over to AEW. A recent statement by Rusev praising Chris Jericho fuels those rumors further.

Chris Jericho and Rusev were in the WWE at the same time before the G.O.A.T. left for AEW. During his time in the WWE, Jericho was known as one of the locker room leaders.

During his livestream, Rusev spotted a fan called “Le Champion” subscribing to his channel. Obviously, Le Champion is a reference to none other than Chris Jericho.

Rusev responded to the new subscriber by recalling a story about Chris Jericho as the locker room leader.

“I love Chris. Chris is a great dude. Having him backstage when I was with the WWE was great just because he’s a great leader man. He cares so much. He was probably the biggest leader of the whole locker room, to be honest. When people were down and out, or whatever, you could always go ask Chris for advice. He would definitely help you out as much as he could.” 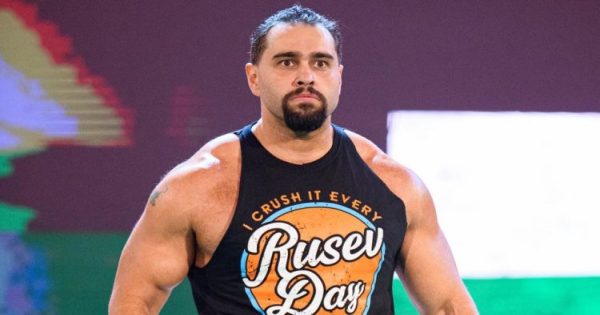 Before the coronavirus hit the United States, there was already talk about Rusev potentially leaving the company. Rumors were circulating that the wrestler was having a contract dispute with WWE brass.

Rusev was gradually worked off TV in the months leading up to the layoffs. Still, the news of his release came as a surprise for most WWE fans, as he was one of the biggest stars in the company. 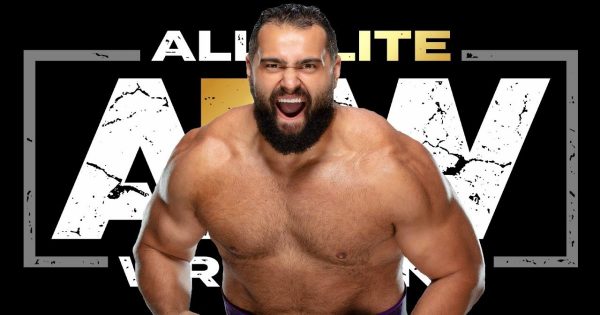 Many believe Rusev is heading to AEW, and they could be right.

Based on his recent statements, Rusev has a fairly good relationship with Chris Jericho. Since Jericho is one of the main wrestlers in AEW, it could be an easy transition for The Bulgarian Brute.

Rusev is definitely preparing for an indie career, as he changed his Twitter handle from Rusev to Miro. The former three-time WWE United States Champion is bound to get plenty of options when it comes to offers.

In addition to getting his singles career going into the indies, Rusev also talked about potentially teaming up with Aiden English, who helped him launch the famous “Rusev Day” chant.

We should find out what Rusev is going to do next soon. We suspect that he currently has a non-compete clause, which means he cannot wrestle for another promotion until the terms in his previous contract expire.

All Elite Wrestling is the obvious choice at the moment, especially considering the star power of The Bulgarian Brute. That being said, there are other options out there including New Japan Wrestling, Ring of Honor, and even Impact Wrestling.