RAW In A Nutshell: Heading To The Bank

It's our final Monday Night RAW prior to Money In The Bank. So what is in store for us as the red brand is heading to the bank?

It’s our final Monday Night RAW prior to Money In The Bank. So what is in store for us as the red brand is heading to the bank?

Well, the big item is the gauntlet match tonight. That match is to fill the final men’s match slot.

That slot, of course, is open thanks to Apollo Crews sustaining an injury and bowing out. There’s suspicion a certain returning Superstar will be involved in that match.

Beyond that, we can expect the usual last bits of hype, with Rollins and McIntyre and other matches ready to boil over.

So, without any further delay, let’s crack open this Nutshell and start heading to the bank! 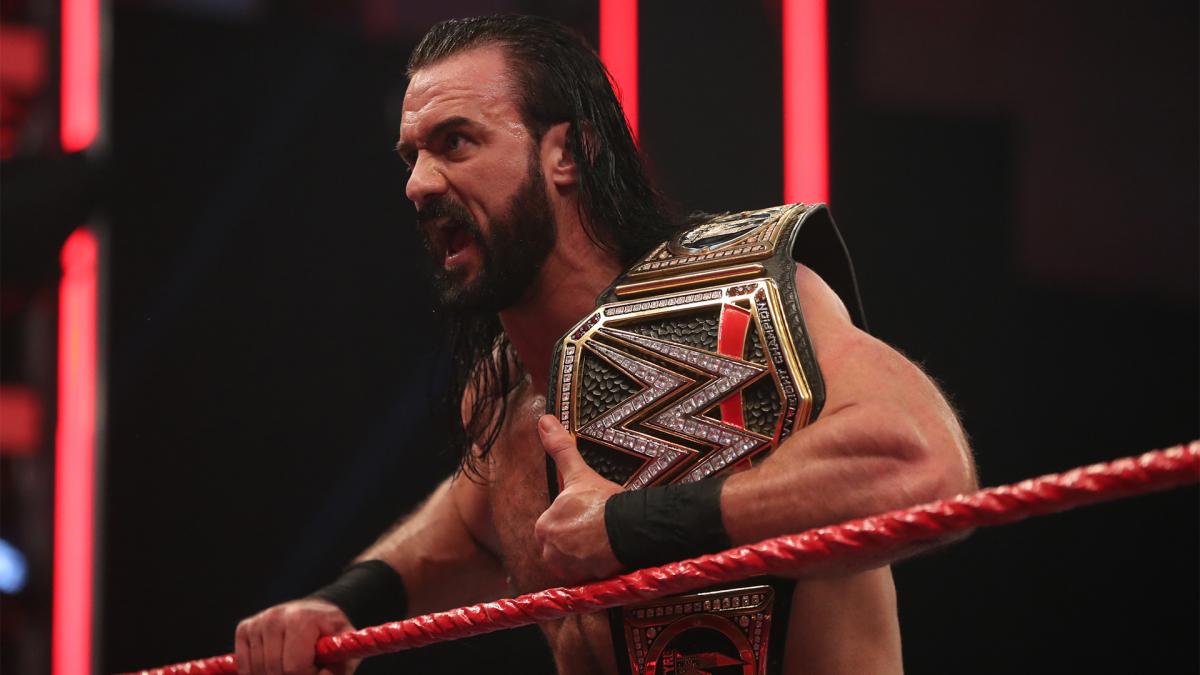 For my money, that wasn’t involved? I will take the gauntlet match. 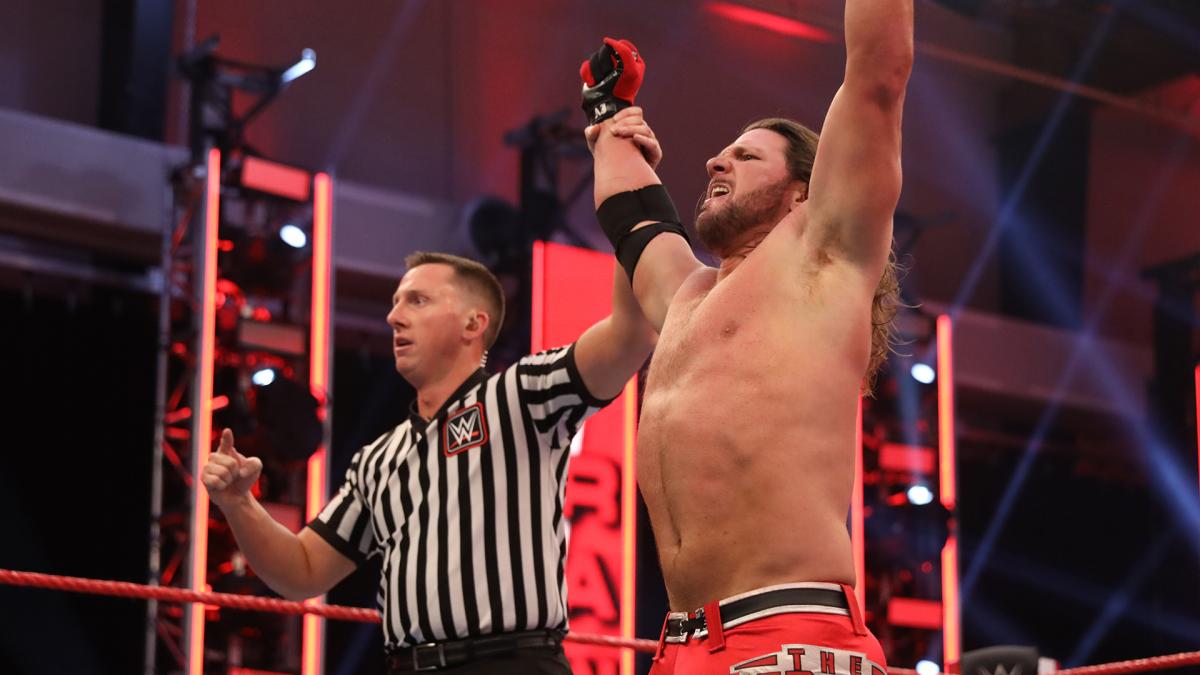 I’d follow that one with the tag team match which gave us The Street Profits against Viking Raiders. 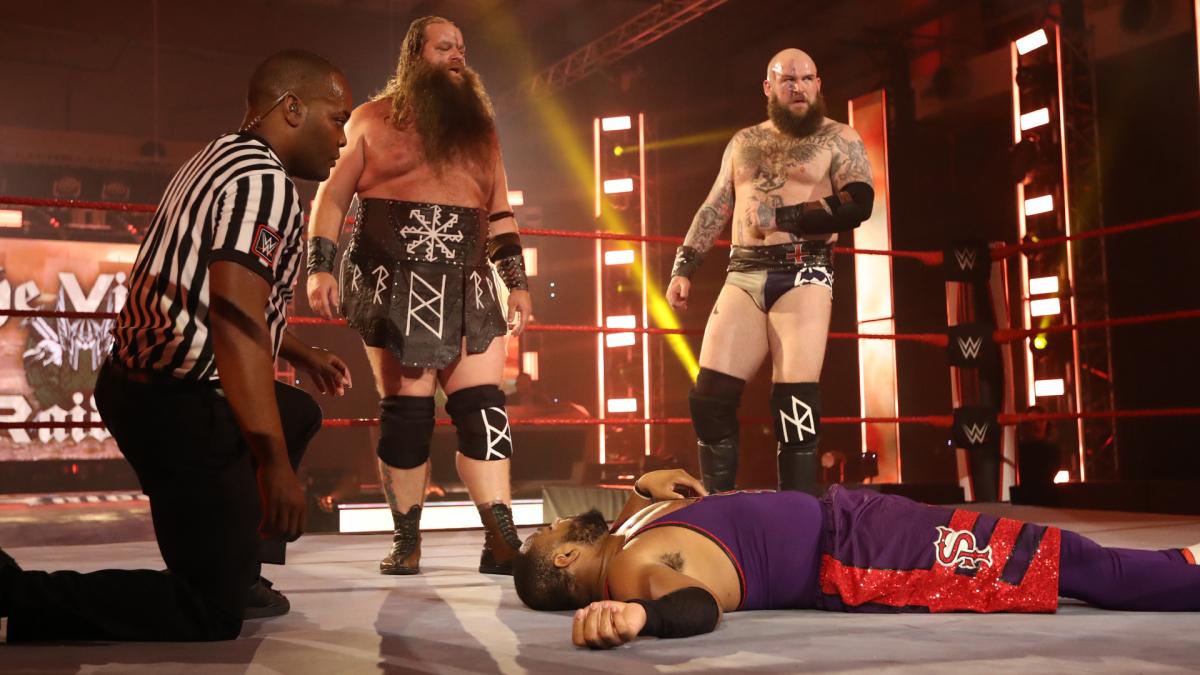 Third on my list would likely be Charlotte Flair versus Liv Morgan, primarily because I liked seeing Morgan getting an opportunity. Ultimately she lost, but it’s a start.

Was not into the match we had featuring Vink and Thorne versus Ricochet and Cedric Alexander. 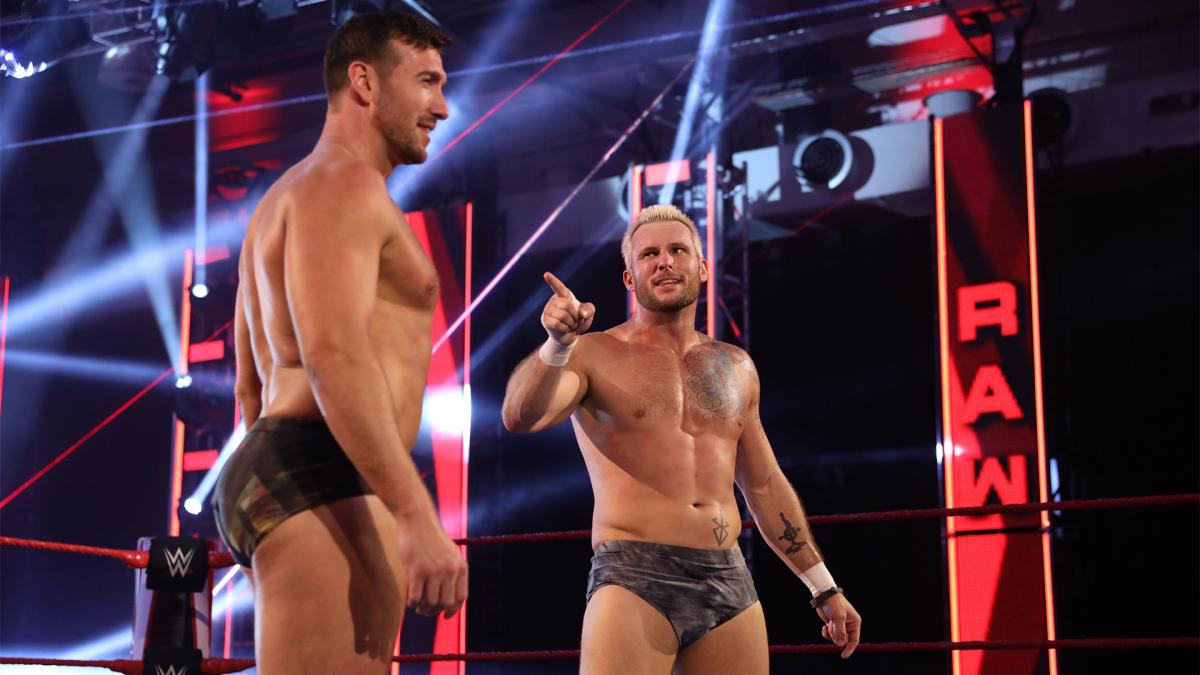 Collectively, they could be talented and entertaining, sure. But this match just did not work for me tonight.

Have to go with the returning AJ Styles here. Nice way to return and claim the last MITB slot.

Nothing really did it for me tonight. I expect that won’t be an issue on Sunday.

After all, Sunday we are heading to the bank. And our bank has ladders!

Akira Tozawa won something tonight. Unfortunately for him, it was this award. 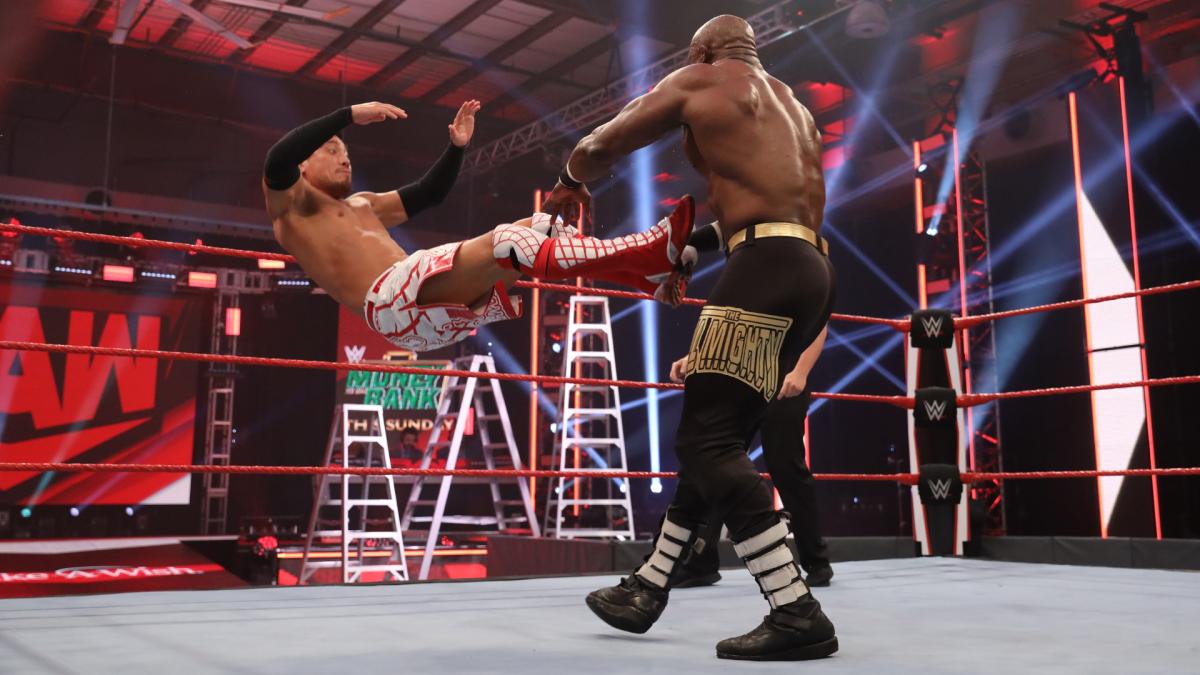 Vink and Thorne is a minor upset. The announce team acknowledged as much, and I am inclined to agree.

Well, we had heard rumblings of it this morning (this is what happens when shows are taped). AJ Styles returned after a month or so off.

He used that return to punch a ticket to Stamford and the most unique Money In The Bank ladder match.

He also hasn’t stopped mentioning The Undertaker, which I felt was a bit…interesting? Instead of saying the match changed him and ending it there, he tossed out The Phenom’s name.

Am I the only one thinking those two aren’t yet done?

Also, speaking of not done…Edge and Orton on RAW next week? Interesting…

Maybe not really a botch…but that bit from the announcers about how Lynch will confront the MITB winner next week was just…weird.

How’s this for something to ponder. Former ECW referee makes an interesting observation relative to Sunday’s PPV:

Help me, I’m a little confused. WWE is doing #MITB at Titan Tower in CT. I was under the impression that CT. is one of the states still closed. How are they filming there?

We know that Florida declared WWE an essential business, and rightfully got a ton of flak. So, if Connecticut isn’t really open yet (and no places in the NYC metro area, which would include Stamford, are)…color me curious.

Not really a lowlight, at least night like we usually have here. But seeing Styles return without crowd reaction is just a bummer.

Liv Morgan getting a chance to step up and speak and do more. 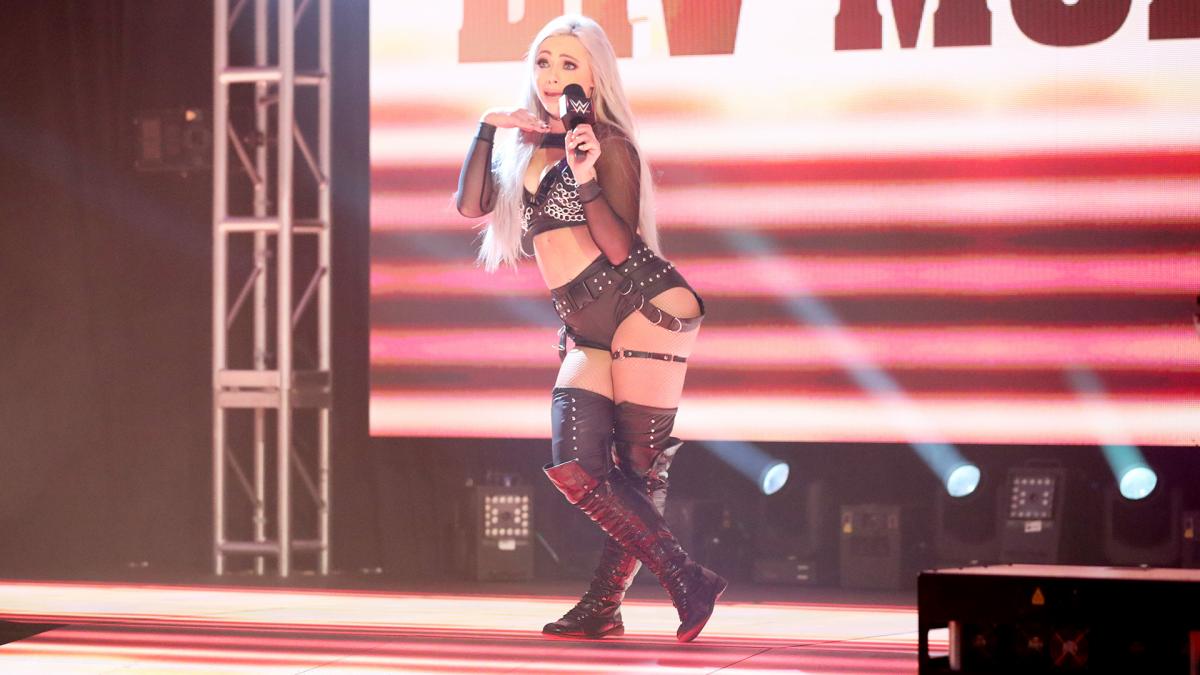 I may not have absolutely loved it, but I can’t really complain a whole lot either. 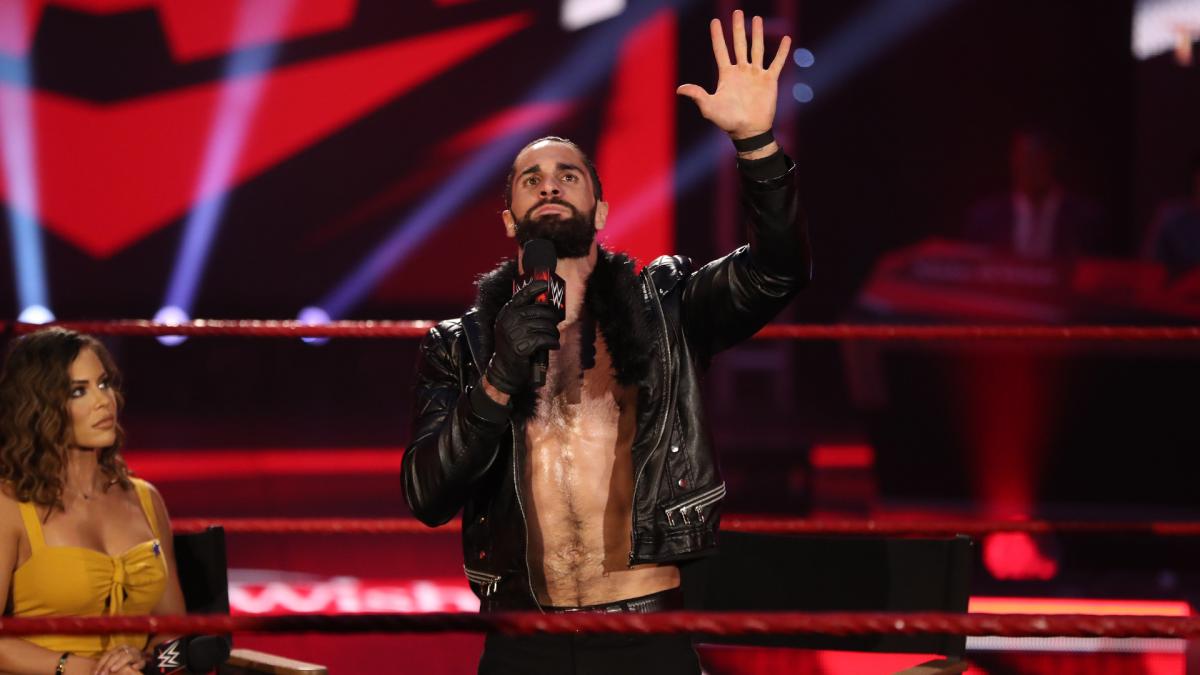 OK, this is really after the bell…and more after the bell on Sunday…but The Last Ride debuts after Money In The Bank. That is certainly something to look forward to.

AJ Styles made his return, and it is moments like that which just underscores how badly live sports needs a live crowd, sooner or later. I get why the fans aren’t there yet, don’t get me wrong, just that the lack of crowd means a lack of crowd response.

Those pops are some of the best moments. 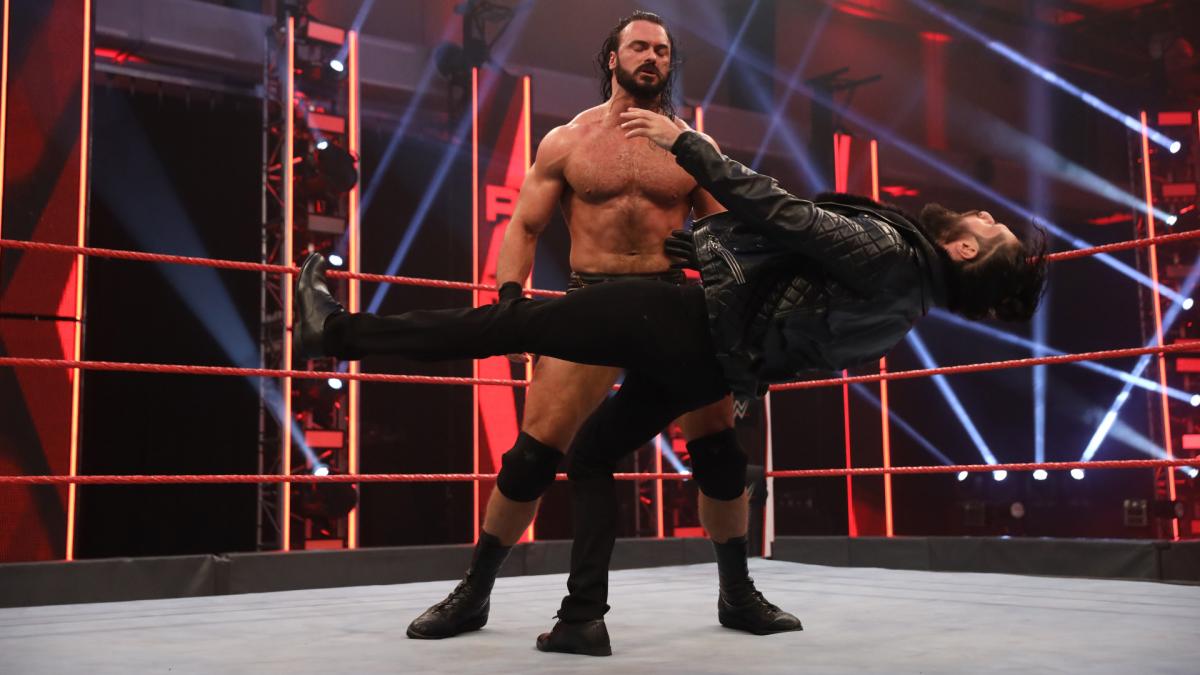