Is Chris Jericho Truly The Best Wrestler In The World Today?

While there are many fantastic wrestlers out there, AEW's Chris Jericho might just be the best in the world today. At least, this is what he believes.

Chris Jericho States He’s The Best Wrestler, But Then Deletes The Tweet 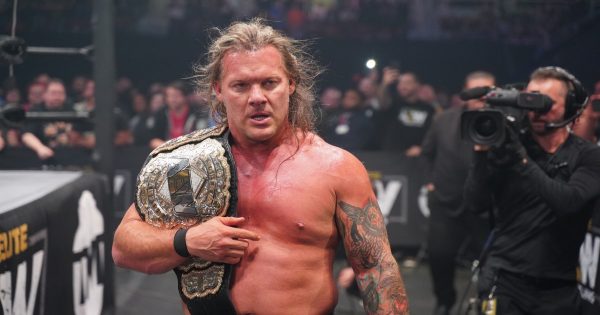 The G.O.A.T. Chris Jericho took to social media to declare he’s the best wrestler in the world right now. However, he removed the tweet shortly afterwards.

“Not being egotistical or arrogant, but right here and right now, for the first time since 2010, I honestly feel that I AM the best in the world in the pro wrestling biz. Not gonna discuss or debate. It’s just the way I feel…”

Now, if you haven’t followed Chris Jericho since he left the WWE, you might disagree with that statement. However, if you look at Jericho’s career across the board, you might agree with the statement from the G.O.A.T.

From WWE To AEW And New Japan Pro Wrestling 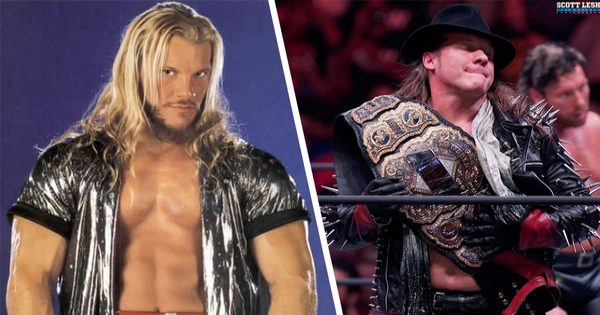 Chris Jericho has always been a game changer in pro wrestling, even long before he joined World Wrestling Entertainment officially.

Check out this video – he’s as relevant now as he was then:

While his career in the WWE was spectacular to say the least, he has done much more since then.

One of the most remarkable things about Chris Jericho’s career is that there was never a real low point for the G.O.A.T. Even when he got limited opportunity in the WWE, Jericho was always on the minds of WWE fans.

According to Jericho, he found himself disgruntled when a match between himself and Kevin Owens was not placed on the match card appropriately. Fortunately for us, this led Jericho to continue his wrestling career in a different way.

Since joining AEW, Jericho has been one of the most pronounced wrestlers. In addition to that, he brought loads of attention to AEW and New Japan Pro Wrestling. 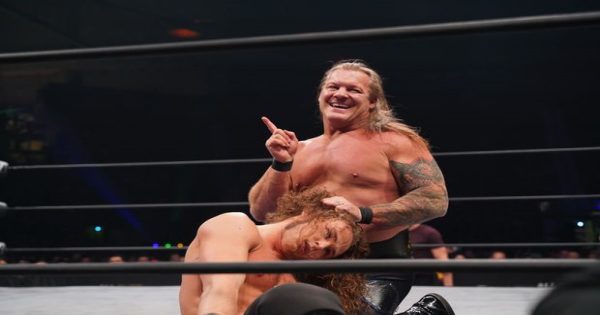 Based on Chris Jericho’s recent statements, the Greatest Of All Time is not thinking of retirement yet. And why should he?

Jericho’s career remained strong ever after leaving the WWE. He is one of the most prominent wrestlers out there, so there is truly no need for him to retire.

Of course, time takes its toll on wrestlers, and getting older can be a dangerous thing in the wrestling business. Still, it seems like Jericho has more than a couple of years left.

Since Jericho is quite a big deal in the wrestling world right now, we can’t wait to see what the wrestler will do in the future. He has loads left to do in AEW, but who knows what he will be doing in the next five years.

Maybe he will do something else that is spectacular, like his infamous wrestling cruises. Or maybe he would to the WWE for a while?

In conclusion, Jericho might not only be the G.O.A.T., but also the best wrestler at the moment! What do you think?