WWE Ruins The Viking Raiders Forever With One Small Segment

The WWE managed to ruin another great gimmick in one little segment on Monday Night Raw. This time, The Viking Raiders were the victims.

A Viking Raiders segment during Monday Night Raw left many WWE fans furious. It seems like the WWE is thinking of making the Raiders another comedy act. 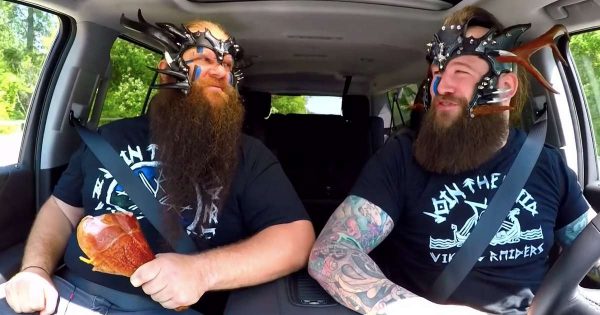 Back in NXT, The Viking Raiders were one of the most threatening tag teams to grace the black and gold ring. Unfortunately, the WWE seems to have other ideas for the once fear-inspiring tag team after the release of a horrible carpool karaoke segment.

The carpool karaoke segment left many fans confused and frankly bewildered. During the segment, The Viking Raiders are driving around, eating a massive turkey leg and singing about fighting. 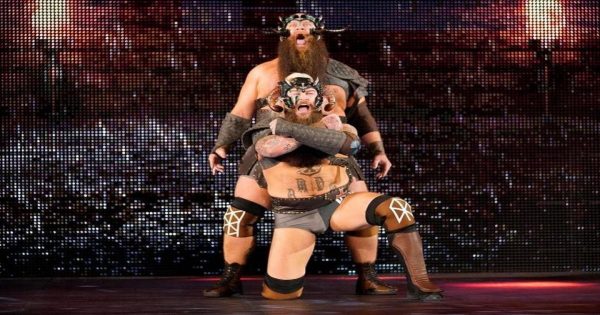 As always, fans took to social media to air their grievances with the latest development on Monday Night Raw. Evidently, there were loads of NXT fans who had strong words for main roster management.

And just like that they ruined #thevikingraiders with that segment, I was so hoping it wouldn’t happen but they went and did it add them to the list of call ups from @WWENXT that they ruined #RAW #WWERaw #VikingRaiders

What are with the promos tonight now the #thevikingraiders WTF #RAW

Fans wonder what the WWE has in store for The Viking Raiders, but Wrestling Inc seems to think that the Raiders are becoming a comedy act.

Out of all their predictions in the past, I hope this one is completely wrong.

However, based on the recent developments on Monday Night Raw, it seems that Wrestling Inc might be right about The Viking Raiders. That leaves me with a single question, why? 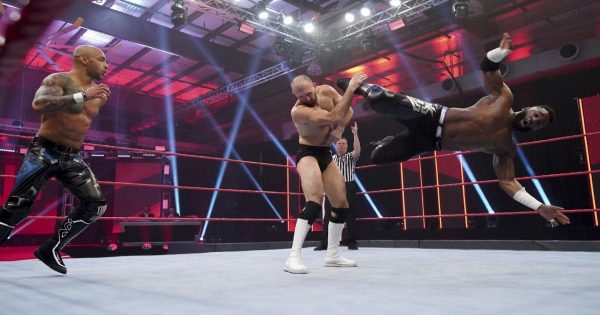 There is plenty of talent on the Raw roster, yet the brand fails to capitalize on the amazing talent that is there. While The Street Profits are excellent champions, there seems to be little rhyme or reason to Raw tag team competition.

Before their departure this year, The Revival was critical of the Raw tag team division. They believed there was zero attention on the division, and now they are proven right again.

Another indication that the WWE has no idea what it is doing with the tag team division is the impromptu tag team of Ricochet and Cedric Alexander.

There are plenty of tag teams, just no proper storylines or direction for the division.

Remember What The Viking Raiders Used To Be

I would like people to remember what The Viking Raiders used to be in NXT. They weren’t a comedy act, they were a fearsome tag team with an amazing and threatening entrance. 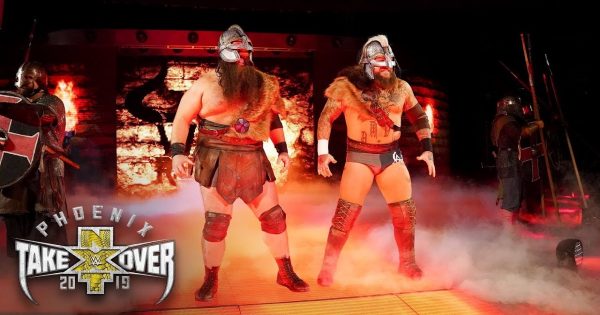 The WWE potentially turning The Viking Raiders in a comedy act is an insult to their NXT legacy. Their gimmick has everything it needs to become a serious draw on the main roster, but the WWE has now ruined it with one small segment.

I don’t know about you, but I am sick of the main roster ruining great acts coming from NXT. And WWE management is wondering why their main roster is struggling…