WWE Legend Howard Finkel a.k.a. The Fink Has Passed Away

Legendary WWE ring announcer Howard Finkel has tragically passed way at the age of 69. We take a look back at his wonderful career.

Sad news has hit the WWE universe again today as news came that legendary ring announcer Howard Finkel passed away at the age of 69. The news was first announced on the WWE’s social media account. 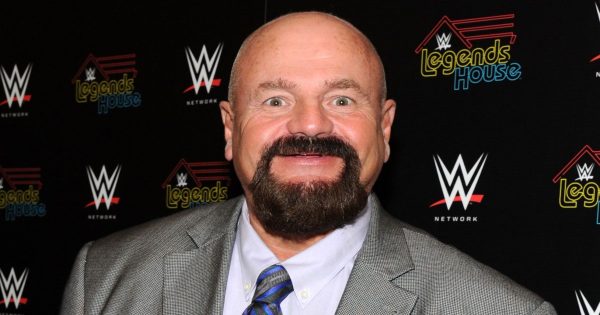 The Fink played a pivotal role in World Wrestling Entertainment as a ring announcer. He was also the very first person hired by Vince McMahon Senior in 1975.

Howard made his debut as ring announcer at Madison Square Garden on January 17, 1977. In a mere two years, he became the lead ring announcer for the company’s biggest wrestling events.

When the WWF transformed in the WWE, Fink was the first employee once again.

Until his death, he was the longest lasting employee of World Wrestling Entertainment. 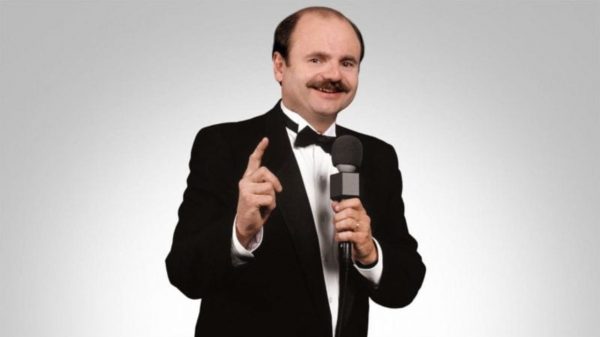 When asked about his favorite moment in his career, Howard Finkel chose Wrestlemania III. At this event, he performed his role as announcer in front of 93,000 fans.

Up until his death, Howard Finkel worked backstage in the WWE. He will be sorely missed by WWE staff and the Universe.

Transition To A Lighter Schedule In 2000 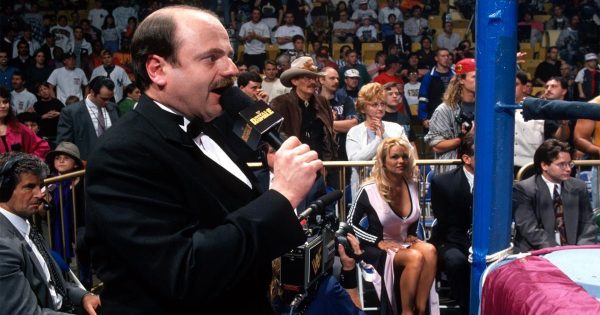 In the start of 2000, The Fink transitioned to a lighter schedule when Lillian Garcia and Tony Chimel stepped in. However, he stayed involved in various pay-per-views and special events.

The Fink also worked as a special guest announcer once he started with his lighter schedule, including at Survivor Series in Madison Square Garden.

Once he started taking on a less active role, Howard did many side projects. One of them was a voice over for the WWE show Dirt Sheet.

The younger generation of fans got to know Howard a little better in 2014, when he appeared in the WWE series Legends’ House. At the time, he appeared with other legends such as Rowdy Roddy Piper, Jim Duggan, Jimmy Hart, Pat Patterson, Gene Okerlund, and many others.

The wrestling world is currently in shock after finding about about The Fink’s death. Several current and former WWE superstars have paid tribute to the ring announcer on social media.

In what has already been a tough week for our @WWE family, today we lost our 1st ever employee and WWE Hall of Famer, @howardfinkel. Howard’s voice is iconic & recognized by generations of fans. He will be missed. #RIPHowardFinkel Thank you for everything. ❤️🙏❤️

I’m gonna dearly miss my friend @howardfinkel. Passionate Mets & wrestling fan. An incredible soul. He’s the soundtrack to so many of our childhoods. Nobody has ever done it better. Rest In Peace Fink.

Howard Finkel was a staple of my childhood. The voice we all grew up with. I first met Howard backstage at WrestleMania 33. I walked up and as I said "Hello, sir" and went to introduce myself, he burst out "HELLO, JOHNNY!" I couldn't believe he knew MY name! #RIPFink

RIP Fink. The voice of my childhood… pic.twitter.com/qBKMWGm1KC

In addition to WWE superstars, many fans paid tribute to The Fink as well while reeling after the mass firings that took place yesterday. With the death of Howard Finkel, it is truly a sad week for professional wrestling.

We would like to pay tribute to Howard by looking back at some of his finest moments. The first, his official debut in Madison Square Garden.

Another fun moment we will remember forever is the return of Howard Finkel in 2011, where he became the personal ring announcer of CM Punk. The reaction was electric and we are sure he enjoyed it very much himself.

The final moment we selected to pay tribute to Howard is one of my personal favorite moments. While it did not end so well for Howard, this moment brought me lots of laughter and we should remember just how much entertainment he brought to us.

RIP Howard, we will miss you.