Former WWE champion Roman Reigns could be off television for the extended future, and is the Lashley-Lana angle coming to an end? 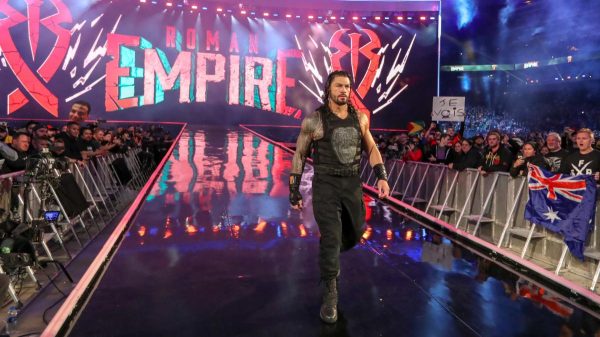 Roman Reigns dropped out of a planned title match with Goldberg at WrestleMania 36. Reigns cited concern over the coronavirus due to his previous battle with leukemia and being immunocompromised.

It is believed that Reigns would have won the Universal title that night. Instead, Braun Strowman captured the title from Goldberg.

Reigns released a video message, saying “Got nothing but time to think about the past and what’s going on right now, especially the future and things I wanna do. How I wanna act, how I wanna be treated. All that.”

Having to stay home is tough for kids. This is even more so for children with cancer, like leukemia survivor, King. @LLSUSA and I encourage you all to hang in there. LLS is here to help cancer survivors during these difficult times. Learn more: https://t.co/FZATSVSbiv pic.twitter.com/GdQNWHLu2c

According to a recent report by Dave Meltzer of Wrestling Observer Newsletter, even those within the WWE executive branch are unsure when they will see Reigns again.

“No idea,” Meltzer said. “I’ve asked and even people high up in WWE don’t know.”

No idea. I’ve asked and even people high up in WWE don’t know. https://t.co/nig1AlV71Q

Reigns is more susceptible to the virus that has shut the sports world down because of his immune system.

During his WWE run, Reigns has held the World title three times along with the Universal, Intercontinental, United States and tag team belts. Also, he is a triple crown and grand slam champion, along with the 2015 Royal Rumble winner. 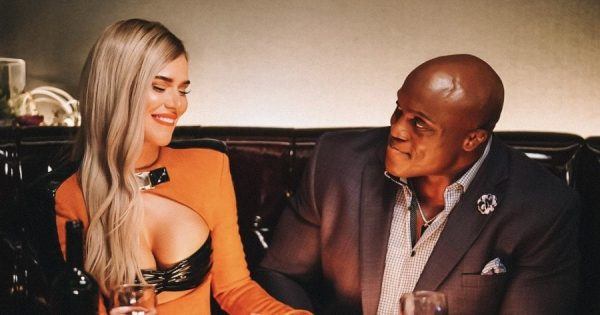 The WWE has been teasing a possible break-up in the Bobby Lashley and Lana couple, furthering those rumors at WrestleMania 36.

Just as Lashley was ready to put Aleister Black away, Lana ordered him to use the spear instead of a slam. When Lashley did that, it allowed Black the opening he needed to hit the Black Mass and cover him for the win.

After the match, a visibly frustrated Lashley was shown. During the RAW following WrestleMania, Lashley was interviewed, saying “Something tells me I need new management or a new wife” before walking off.

Lashley worked the segment by himself, as Lana appeared and interrupted him.

The angle has been running since last year when Lana left Rusev to join Lashley. However, in recent matches, Lashley has fallen short of getting his hand raised.

Along with his pro wrestling career, Lashley owns a 15-2 record in mixed martial arts. He has not competed inside the cage since a 2016 submission win at Bellator 162.

Lana made her WWE debut in 2013 and trained at the WWE Performance Center.

Come do a duet with me to be featured !!! Show me a dance on #TikTok to my @WWE Entrance music !!! pic.twitter.com/KObi1lrz3t