Liv Morgan is enjoying plenty of backstage support in the WWE, but why hasn't it paid divident in a championship opportunity?

Liv Morgan was a standout wrestler from the very start. As soon as she appeared on the main roster as a part of the Riott Squad, she caught the attention of the WWE Universe and WWE management.

And it would seem Liv Morgan is not just popular among management and fans, as many WWE superstars are supporting her as well. Here is what we know so far. 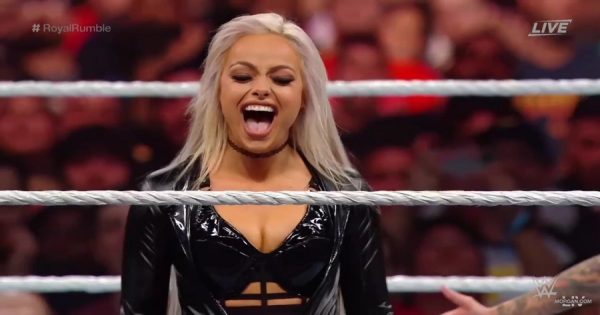 Same. Everyone loves her.

Morgan was noticed after a promo by Kevin Owens mentioned her as an overlooked star. Since then, the company focused on building her as a singles superstar. 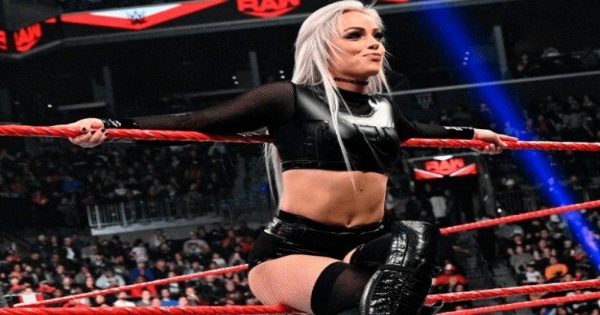 While Morgan is popular with superstars backstage, WWE management still needs to come up with a decent feud and storyline for her. However, when she returned as Lana’s surprise lover, the actual storyline ended before it even started.

The storyline between Lana and Morgan certainly had shock value and it had the WWE universe talking. And while it had loads of viewers and much media attention, the WWE decided to nix the storyline altogether.

Shortly after the feud between Lana and Morgan, the WWE moved onto a feud with the Riott Squad. As the coronavirus pandemic hit, the storyline was promptly axed for WrestleMania 36, even though it could have gone forward.

Instead of facing the Riott Squad, Morgan had a match against Natalya during the pre-show. While she won that match, it is another example of a storyline going nowhere.

Left Out Of Money In The Bank

Surprisingly, Liv Morgan was left out of the qualifying Money in the Bank matches during WWE Raw this week. Shortly afterwards, she took to Twitter with the following message.

Liv may have missed out on a spot in the Money in the Bank match, but she could be added still.

Paul Heyman is loyal to younger superstars and Liv is just the thing the company needs. 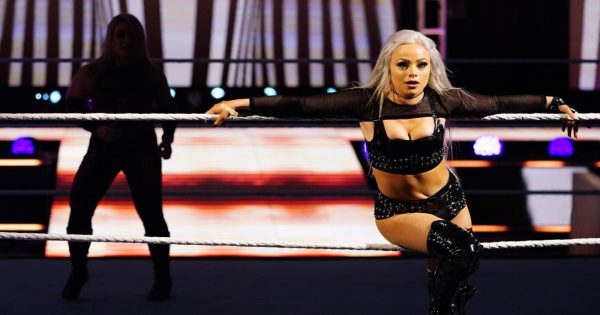 Considering how Liv Morgan has been treated by the WWE, many fans are concerned about her career. Liv is an excellent wrestler, but she needs the WWE’s full support to succeed in the company.

Morgan is popular backstage and with management, so I struggle to see why they haven’t truly capitalized on her potential.

Morgan has the potential to be an A-list wrestler on the roster, yet she has not been pushed as such.

For Morgan to truly shine, she needs to be in the Money in the Bank match and win that briefcase. Morgan can only become a true A-lister if she becomes the next women’s champion.

Ideally, I would want to see a match between Becky Lynch and Morgan, but it may be too early for that. If she wins the briefcase, she could become the next SmackDown Women’s Champion instead.

Bayley has been the champion for a while, so SmackDown could benefit from some new feuds. With Morgan as the champion, SmackDown women’s division can be revitalized.